TEAM NEWS: After knee treatment on Monday, John Terry is fit and available to start. John Obi Mikel is also expected to begin the match after recovering from a minor back problem. Juan Mata will start on the bench after sitting out of Chelsea’s fiery clash with QPR on Saturday. Marko Marin remains sidelined with a hamstring injury. 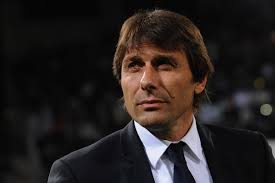 Juve’s manager Antonio Conte will be sitting in the stands after picking up a 10 month global ban last season. However The old lady are close to having a full squad with only Lucio, Simone Pepe and Simone Padoin out due to fitness concerns.

MATCH PREVIEW: Chelsea, who still sit top of the Premier League despite their 0-0 draw with QPR at the weekend, will start their defence of the Champions League crown tonight, while Juventus return to the competition after a two year absence. 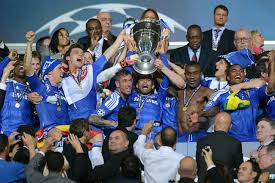 The defending Champions will have a tough test tonight and in my opinion have to get all three points if they want to finish top of their group. Last season Chelsea proved that 3 wins at home and a few points away is usually enough to come away top of the group. However with such strong opponents like Juventus it should prove hard.

Juventus start the competition almost pressure free knowing that they are not exactly expected to win their first away match against the defending champions.

At the weekend the Italian team set a new club record by winning their seventh consecutive away game and also extended their unbeaten record in the league to 42 matches. 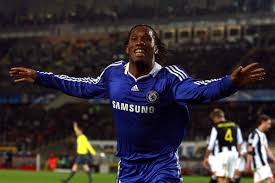 As a Chelsea fan and a football enthusiast with a good knowledge of the game, I have total belief that The Blues can pick up all three points without that much trouble, but as Chelsea have failed to win their last two matches and Juventus are waltzing in the Serie A without a manager at the sideline, my head is beginning to tell me that it’s going to be very difficult to win.