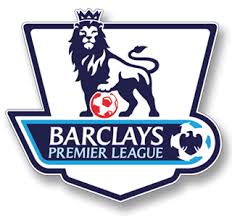 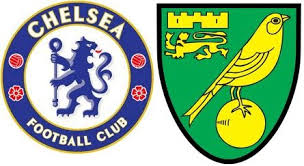 John Terry is again available for Chelsea, as he still has the right to appeal his 4 match ban, and could be recalled by Roberto Di Matteo after he was benched in The Blues’ 4-0 win away to Nordjaelland. Meanwhile Daniel Sturridge remains sidelined. 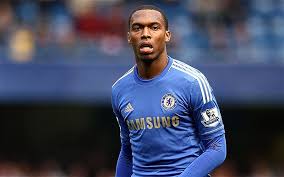 Norwich are set to welcome Sebastien Bassong back into the mix after the defender recovered from a hamstring injury suffered in The Canaries 5-2 loss to Liverpool. The team from Norfolk  are also monitoring Anthony Pilkington’s back problem. 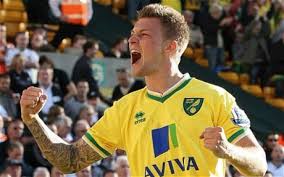 Chelsea are flying high at the moment. They got a crucial win away to Arsenal last weekend and I expect their winning streak to continue against struggling Norwich today.

The Blues have been exceptional up to this point. Fernando Torres is almost certainly back, and all of Chelsea’s attacking midfielders are getting plenty of the ball and playing with confidence. 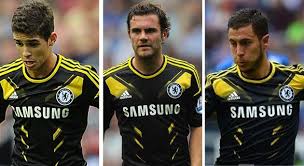 However for Norwich It’s been the complete opposite. They lie 18th in the Premier League without a win and have only 4 goals. Earlier in the season they picked up a well deserved draw at White Hart Line, but that’s the best it’s got for Chris Hughton’s boys and I don’t expect that to change today. 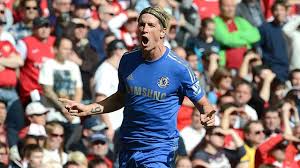 Chelsea have been the best team in the Premier League this year. They’re playing great football and they’re winning matches. Norwich have been playing pretty poorly and I don’t think that they can shock Chelsea at The Bridge.