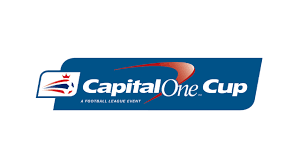 Cesar Azpilicueta, Marko Marin, Lucas Piazon and Victor Moses could all make their first starts for Chelsea while Oriol Romeu is expected to make his first start of the season. 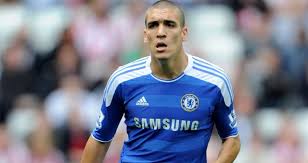 Wayne Hennessy is unavailable for Wolves with a knee injury which is likely to keep him out until the end of October/ beginning of November.

Last season Chelsea faced Wolves on two occasions with the now Championship club of course in the Premier League. Chelsea emerged with victory on both occasions against a considerably stronger Wanderers squad. As the Blues beat them last year I am afraid to say from a Wolves perspective they should do it with ease this time.

It gets worse for Wolves because the stats are also against them as they haven’t won at Stamford Bridge since 1979 and they haven’t  knocked  a Top flight team out of the competition for 17 years.

Even though unlikely to feature John Terry will probably be at the centre of attention after the two time England captain quit international football because of The FA. 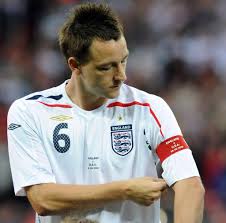 The news came as a massive shock to everyone and although some people may hate the man, England have lost a fantastic defender and I think the national team will suffer as a result. 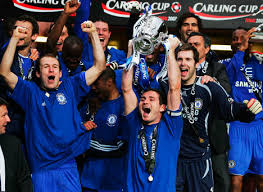 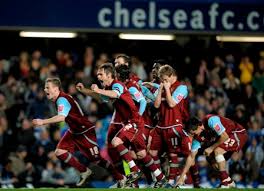 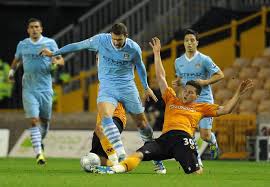 I’m afraid to say that predicting the winner, not the score, but the winner is probably going to be the easiest job I have this season. You may say this is a biased opinion and it is… slightly as I am a Chelsea fan, but you can’t argue with a fact and that is it’s going to be a win for Chelsea… Wow I’ll look like an idiot if Wolves win.

Chelsea VS Stoke: Match Preview
Do Chelsea have the strike force to win titles?