For the second week in a row Portsmouth face another postponed game, this time however, it is due to the failure of their own pitch.

According to reports this morning, the match has officially been called off due to a waterlogged pitch.

This is despite the help of 500 volunteers on Wednesday to clear ice and snow around the stadium and on the pitch. There was also little rainfall last night to suggest the match would be cancelled.

Whatever the reason, the end result has worked in favour of Portsmouth’s board of directors. With the match being postponed, the planned protests will have far less impact.

However, protest organisers insist the march will still take place, as will the handing over of the fans’ letter.

The fixture is likely to be rearranged upon players returning from the African Nations Cup, providing Grant with more of an advantage than previously thought.

Portsmouth now has two games in hand to play, after last week’s fixture against Fulham was called off due to dangerous icy conditions. 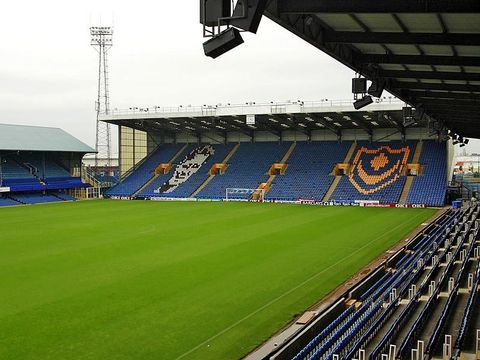