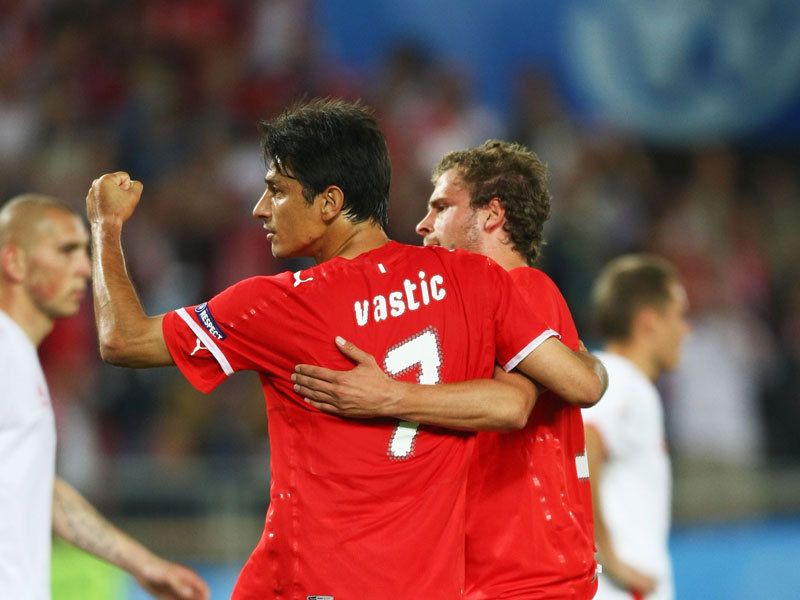 After their defeat against Croatia, which saw their chances of qualifying from Group B start to slip away from their hands, a brewery from Vienna promised a free lifelong beer supply to any hosts’ player that scores a goal in the remaining two group matches. One of these matches was yesterday’s match against Poland, and the lucky player to get free beer for life is Vastic. The brewery is called Ottakringer Brauerei AG. Austria’s chances of qualifying are still remote even though they got their first point in Euro 2008 on Thursday against the Poles. To qualify, the Austrians must beat super-power Germany, which would in turn be eliminated themselves after being tipped favourites to win the tournament. Croatia have their place in their quarter-finals secure as they won their first two matches.

“Maybe this is the kind of motivation that will give them the last kick our team needs to be successful.” -Â  Sigi Menz, CEO of Ottakringer Brauerei AG