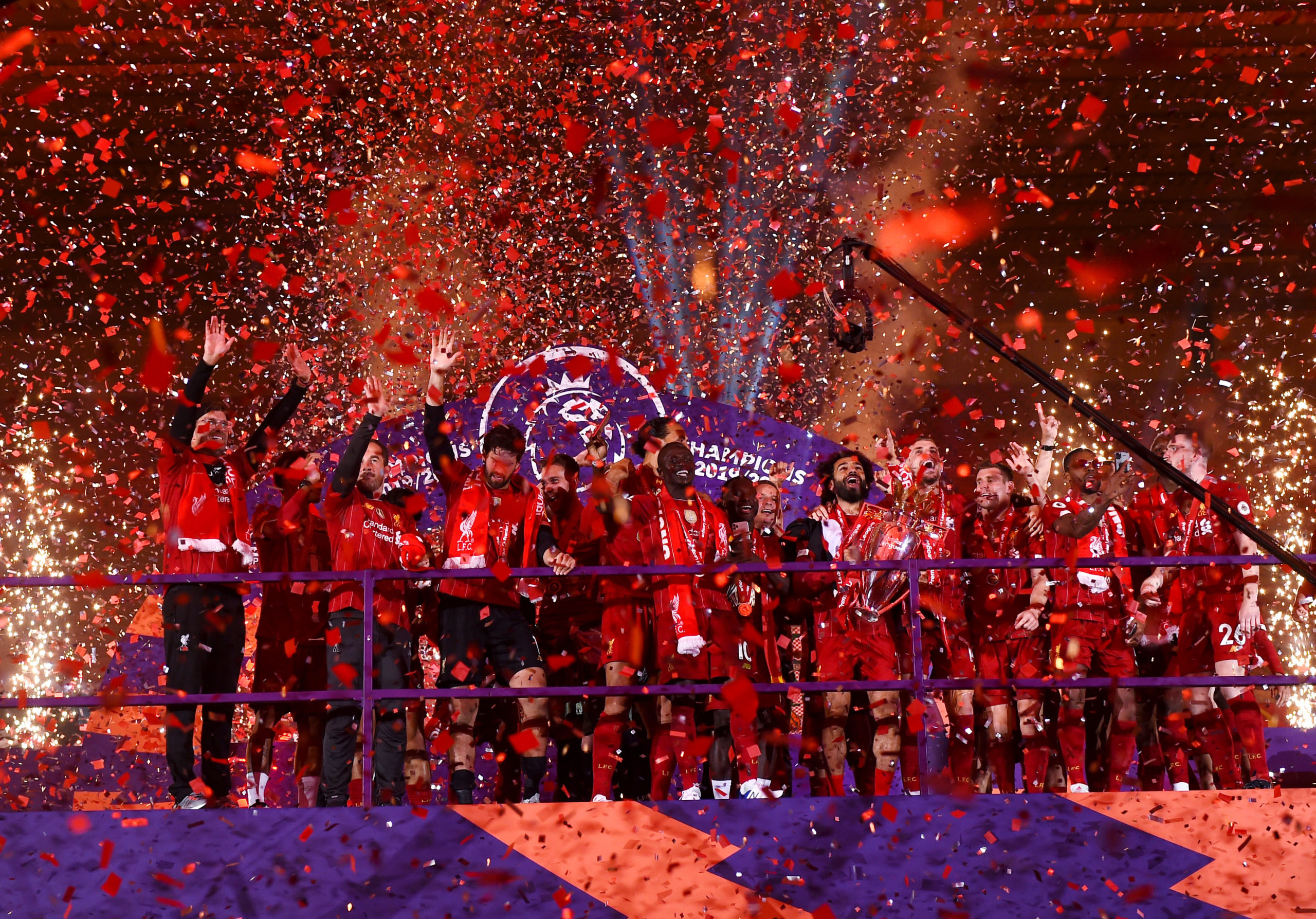 Liverpool ended their three-decade wait for the Premier League crown last term as they won the title with seven games to spare.

They eventually ended the campaign with their best-ever points tally of 99, just one less than the all-time record held by Manchester City.

They have started the current season in a relatively good fashion despite the thumping 7-2 defeat at Aston Villa last month.

The Reds are top of the table after seven games with a one-point lead and we look into five seasons why they can retain their title.

Improved attacking options: The Reds have been largely dependent on Mohamed Salah, Sadio Mane and Roberto Firmino to make things happen in the final third, but they have improved their attacking depth with the purchase of Diogo Jota from Wolverhampton Wanderers. The Portuguese’s arrival came out of the blue, but he has already proved a worthy signing with seven goals from 10 outings. Jota has scored the winning goals in each of the previous two league games for the Reds and he recently came up with his maiden Champions League hat-trick. It won’t come as a surprise, if he is now considered as the first-choice striker ahead of Firmino across all competitions.

Liverpool’s midfield combination: The Merseyside outfit did not have many goalscoring contributions from the midfield last term, but they were able to control the proceedings with quality distribution and key tackles. The likes of Jordan Henderson and Fabinho averaged two tackles per game and they should form a solid combination with summer signing Thiago Alcantara as the season proceeds. Both Fabinho and Thiago are injured at the moment, but they are scheduled to make their comebacks after the international break. Thiago has barely got his career off the mark due to contracting COVID-19 and a subsequent knee injury, but he should play a key part in the club’s title defence.

Alisson Becker’s presence in goal: Liverpool have dropped points on two occasions this term and in both instances, Alisson was sidelined with a shoulder problem. It is quite evident that the Brazilian goalkeeper is a hugely important figure in the Reds’ goal and him being fit for the season will boost their prospects of retaining the English crown. With centre-back Virgil van Dijk potentially out for the rest of the season with a serious knee injury, Alisson could find himself busier between the sticks unlike the previous campaign. The former Roma man has made the odd error of judgement in the past, but he is still one of the best in the world with strong reflexes and ability to deliver quality long balls to initiate counter-attacks.

Winning mentality: The Reds have developed a winning mentality under manager Jurgen Klopp and over the past two-and-a-half years, they have grown the tendency of scoring late winners. The Merseyside outfit have shown the characteristics of a title-winning side with their ability to come from behind time and time again to register victories. They have already done so in three of their seven matches this term while they have scored the winning goal after the 80th minute twice. This is something which rivals Manchester City have struggled to do on a consistent basis of late and that offers Klopp’s side an edge in the title pursuit.

Pressure of expectations on other teams: The Reds will undoubtedly face the pressure of expectations being the holders, but the same goes for the competitors such as Manchester City, Chelsea and Manchester United, who have the task of keeping up with them in the title hunt. So far, United have looked far off from offering a challenge and it could be another season of transition for them. Manchester City and Chelsea could be the teams to watch out for, but both of them have the tendency of suffering setbacks in games where they are expected to win comfortably. A similar repeat should see the Reds as the front-runners for the title.