Angola look to continued their winning form and qualify for their second successive knockout round as they take on their biggest threat Algeria.

Angola have had a partly successful start to the season campaign with a 4-4 and a 2-0 on their belt but they will be looking to at least take a point from the Algerians tonight to confirm their knockout round security. Likewise, Algeria will also be looking to take the points tonight after a shock loss and one win placing them third in the group A table.

Angola’s previous win against Malawi could have came with a cost as key goal scorer Flavio and mid-fielder Gilberto both limped off within the game but Manuel Jose is still confident that these two key players will be fit. Angola, however, are a fully fit side and will be looking to take advantage of the home sides advantage. 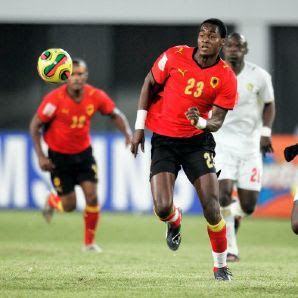 Angola Vs Malawi Preview
Angola have chance to make history