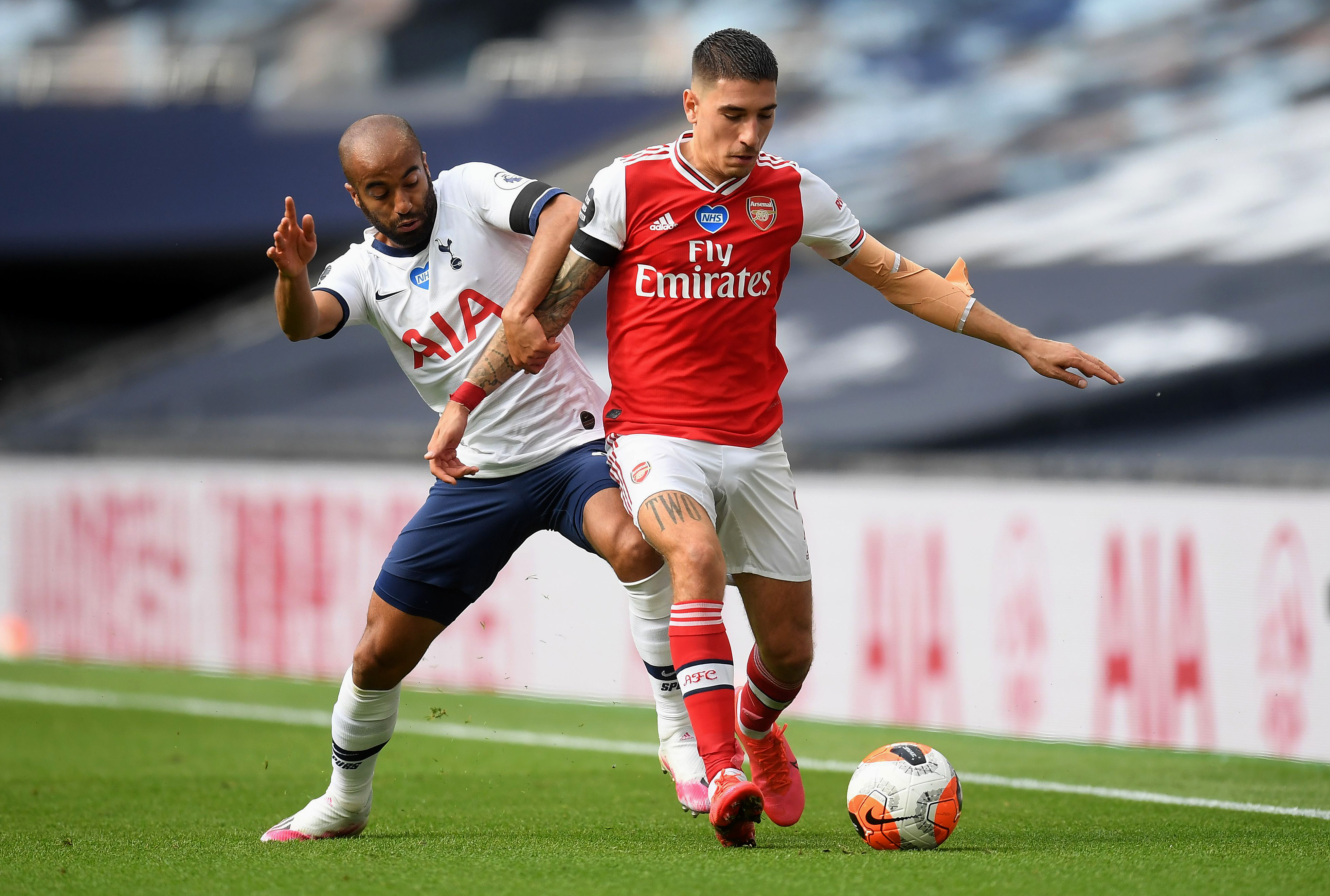 Arsenal are scheduled to host Chelsea in the FA Cup final on Saturday evening. The north London side managed to beat Manchester City by a 2-0 scoreline in the last four of the competition and the performance came as a surprise, given they had lost the previous seven meetings against the Cityzens.

The Gunners have already won a record 13 FA Cup finals and they have the opportunity to secure the famous old trophy for the 14th occasion when they take on the Blues this weekend. The Gunners are contesting their 21st FA Cup final when compared to the Blues, who are playing in their 14th.

Calum Chambers (knee), Pablo Mari (ankle) and Gabriel Martinelli (knee) are long-term injury absentees. Shkodran Mustafi has recently joined them in the treatment room after undergoing surgery for significant damage to his right hamstring. The German suffered the injury during the 2-0 win over the Cityzens in the FA Cup semi-final.

Meanwhile, the Gunners have received a boost with the fitness of Hector Bellerin, who missed the final game of the Premier League campaign against Watford due to tightness in his right calf. The Spaniard has resumed regular training with the squad.

Elsewhere, Bernd has returned to individual training after a one-month absence due to a knee sprain, picked up against Brighton & Hove Albion. He is scheduled to join regular training this week. Still, Emiliano Martinez should start in goal ahead of the German, who will be lacking match fitness after the injury lay-off.