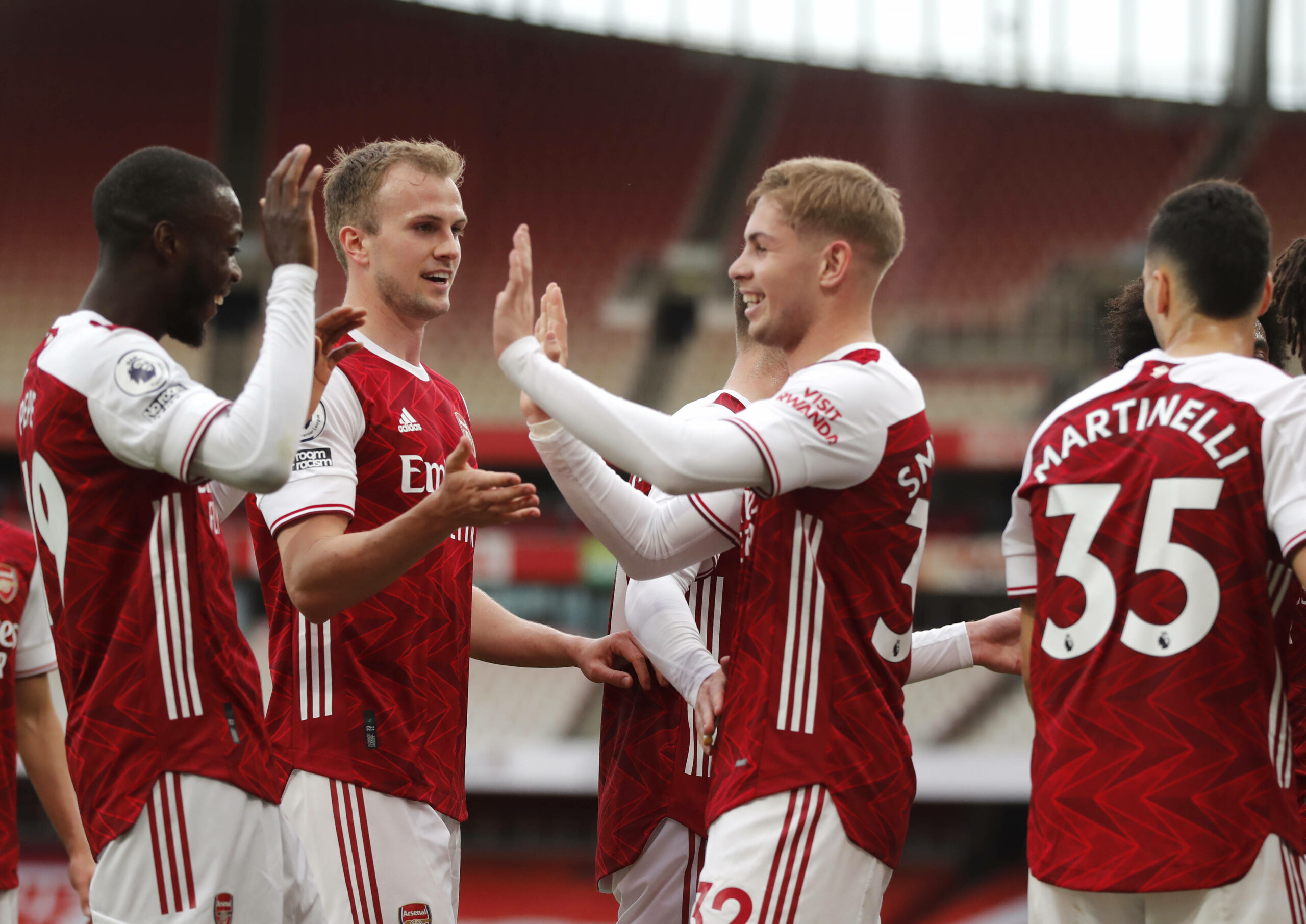 Arsenal have almost finalised their pre-season plans which includes a tournament against their London rivals Chelsea and Tottenham, as per the Daily Mail.

The Gunners have two games remaining this season, but they have already started making plans for the summer. Apart from the aforementioned competition, they are also looking to travel abroad.

Goal report that there will be a pre-season tournament between the three London clubs in the first week of August. The majority of the proceeds from these matches will be going towards charities in the English capital.

The north Londoners will be in action twice – at the Emirates Stadium vs the Blues and at the Tottenham Hotspur Stadium against Spurs.

This isn’t the only home game that the Gunners are looking to host as they have plans for one more game, probably as part of the Emirates Cup.

A week-long trip to the United States is being considered but a trip within Europe is more likely due to the COVID-19 related travel restrictions.

The London club will also be travelling to Scotland in mid-July for two games against Rangers and Hibernian.

In a world that wasn’t impacted by the pandemic, we would be seeing the team fly to different parts of the world. But with travel being restricted in many countries, there won’t be any scope to do that this time around.

A local tournament seems to be the best possible solution as cutting down on pre-season games because of the pandemic will have an adverse affect on the players.

These games will also give Mikel Arteta a chance to assess the players and see who is best suited to start off the season. It will also be an opportunity for some fringe members of the squad to impress the boss.

Arsenal need a few games in the summer to bring everyone up to speed and this tournament will help in achieving that. Despite the familiarity between the teams in question, the competitiveness will aid the squad’s preparations.

Article by Sagi Eswar of ArsenalNews.co.uk.

2021 FA Cup Final: Over land and sea (and Leicester)
Morning Mix: Henderson not the answer for United, Ndidi delivers a midfield masterclass