Arsenal’s future on the line on Thursday 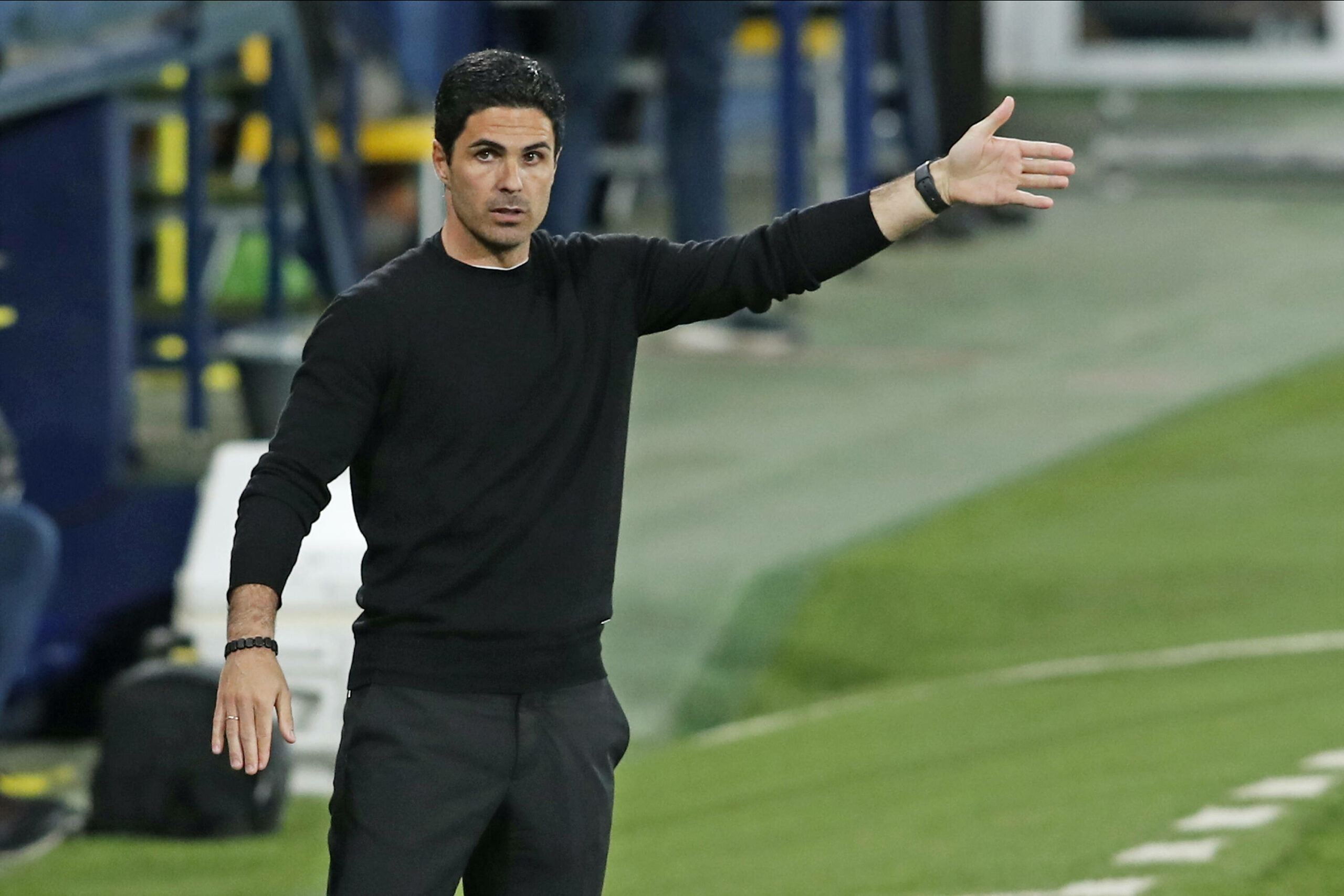 Arsenal are warming up for the concluding leg of their Europa League semi-final tie against Villarreal.

Arsenal succumbed to a 2-1 first-leg defeat in Spain and now have to come from behind to keep their European dream alive.

Given the club’s current financial state and massive on-field problems, the Gunners may find out their long-term fate as early as Thursday.

Everything rests on Europa League success

Unai Emery did his best to upset the Gunners in the first leg of the tie as Villarreal proved to be more than a match for his former team.

The ex-Sevilla boss reminded Arsenal supporters of the qualities that were so often overlooked during his brief managerial career in London.

The Spaniard guided his Villarreal side to an all-important victory at La Ceramica and is currently in the driving seat to successfully negotiate his seventh semi-final tie.

Fast withdrawal betting sites have Thursday’s visitors as marginal betting underdogs, but this will quickly change in-game if the first half is goalless, or worse, the visitors score first.

Since returning to his homeland, Emery has turned from Arsenal scapegoat into the catalyst to bring the Yellow Submarine to the cusp of their first European final in 17 years.

The prospect of leaving his former empty-handed team in the process must be enticing, given the way he was treated in the Premier League.

Funds are running out

The Gunners took out a £120 million loan to make up for revenue losses as the coronavirus crisis continues to harm the club’s finances.

The sole purpose of this loan is to maintain a regular cash flow and has nothing to do with Arsenal’s transfer activities.

Considering the Londoners cannot spend the money they have borrowed on recruiting new players, Mikel Arteta’s plans to overhaul his squad in the summer have been thrown into doubt.

Loans will also hurt the club in the long term, especially given the Gunners have only a handful of players they can cash on in this summer.

On that basis, Arsenal’s activity in the upcoming transfer window will heavily rely on whether they can secure Champions League football for next season.

Since they are miles away from a top-four finish in the Premier League, the only way for them to return to Europe’s elite club competition is to win the Europa League.

Since arriving from Celtic for £25 million in summer 2019, Tierney has spent more time on the sidelines nursing injuries than contributing on the pitch.

After making only 12 starts in his maiden Premier League season, the 23-year-old left-back has slightly improved this term, adding another 23 to the tally.

However, the Scottish star has suffered a ligament injury and will have to undergo surgery that is likely to force another lengthy spell on the sidelines.

With Tierney unlikely to play against Villarreal, Arteta has to find another creative solution to fill the void.

When fully fit, Tierney is vital to the Spaniard’s tactical set-up as he offers an enormous amount of quality both offensively and defensively.

More importantly, he is the only out-and-out left-back in the squad and has no reliable alternative.