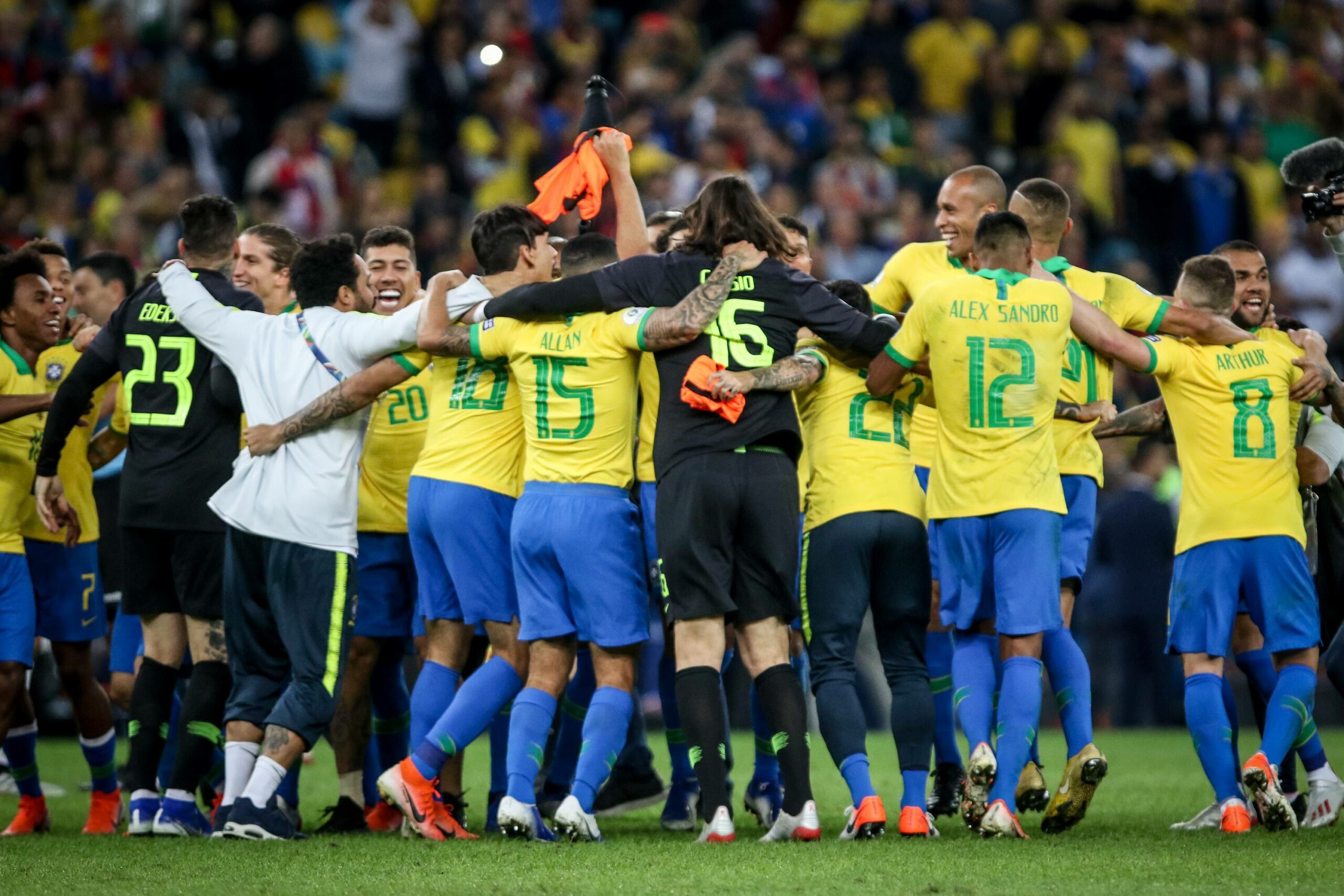 Sunday will see the beginning of another instalment of the world’s longest-running international football competition, the Copa America.

Held once every four years – barring a few exceptions – the historic tournament dates back 105 years and is the third most-watched competition in the world. It determines the footballing champions of South America.

This year’s finals – delayed from 2020 due to COVID-19 – will be the 47th of their kind. We provide you with all the details ahead of the big kick-off.

In what has been a mad scramble to pinpoint a safe host nation, 2021’s Copa America will now be played in Brazil, home to the competition’s reigning champions.

Five different stadiums across the country will be used including two in Rio De Janeiro, although it wasn’t always supposed to be this way.

The initial tournament co-hosts should have been Colombia but ongoing protests within the country against their president saw them removed midway through May.

Ten days later, Argentina were removed from their position as hosts with COVID-19 case numbers rising throughout the nation.

As such, the baton was passed on to Brazil, where all 28 games of the tournament will now take place between June 13 and July 10.

Normally, there are now 12 teams competing in the Copa América, consisting of ten South American international outfits and two from outside of the continent to be invited.

The two invited in 2021 were Qatar and Australia however both have had to pull out for reasons related to the ongoing Coronavirus pandemic and for the first time since 1991, the tournament will now consist solely of ten teams.

Those ten have been split up into two groups of five – North and South zones respectively – as follows:

Of the ten countries in the tournament, only two will be knocked out in the ‘group stages’, those being the teams to finish fifth in both groups respectively.

From there on, we get to the quarter-final stages where who plays who depends on final group placings, much like how it works in the European Championships.

For example, the winners of group A would play the team to finish fourth in group B. The group winners would – more than likely – be the favourites heading into that game and play the ‘lowest’ side from their opposing group as a reward for coming top.

Meanwhile, the runners-up in each group play the team who came third in the opposite group.

Perhaps unsurprisingly, host nation and reigning Copa America champions Brazil are the favourites to lift this year’s trophy and retain their status as the top dogs in South America.

At the time of writing, manager Tite has not yet revealed his squad for the competition but it’s almost a certainty that it will feature a wealth of experience when it is announced.

In reality, there are probably few teams who have a realistic chance of winning this year’s competition but one country who may be worth an outside shout is Uruguay.

Managed by the experienced Óscar Tabárez, ‘La Celeste’ have a good amount of experience in their ranks, many of whom won’t have too many more opportunities to win something with their country.

Take 34-year-old Luis Suárez for instance. He’s still a goalscorer and proved that last season by winning the La Liga title at Atletico Madrid, but how many more tournaments will he go to?

Added to the experience, young and talented Uruguayans are also likely to feature heavily.

At the age of just 22, Federico Valverde has become an important player in the heart of the Real Madrid midfield and still made 33 appearances last season despite suffering from injuries and COVID-19 at various points.

For someone so young, he has achieved so much already, and the future is bright for him. Could he help his national side to a first major Copa América trophy since 2011?

SkyBet have Uruguay priced at 7/1 to win the tournament outright.

In the UK, you will be able to watch the Copa América via the BBC who will show every one of the 28 games throughout the tournament.

They will do so with streams on the BBC iPlayer as well as both the BBC Sport website and app.

A full schedule can be found on their website accordingly, but the first game is this Sunday – June 13 – and kicks off at 22:00 (UK Time). Hosts Brazil face Venezuela.