England Euro 2012: Can the Loss of Barry & Lampard Bring Some Excitement to the Three Lions?

If I were an England fan, I would have nothing to worry about concerning Barry’s and Lampard’s injuries; I might even take out a bottle of champagne.

If this midfield combination did not work in 2008 and 2010, when both of them were at their peak age, why should we be bothered by the fact they will be missing the tournament when they are both in their 30s and have been worn out after a long and hard season? 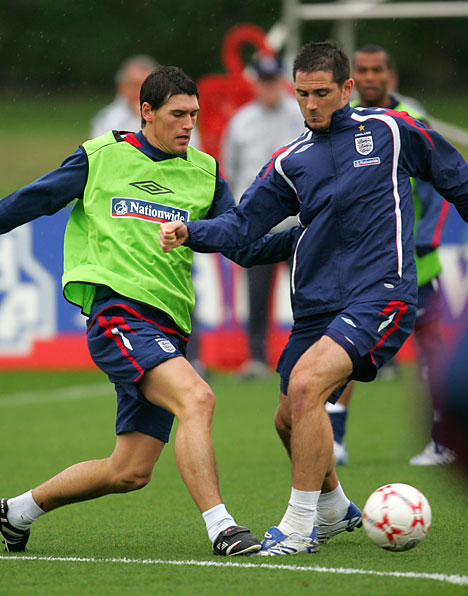 But before I cry out for joy, the real depressing fact lies in the standby squad. A defender who has been struggling with fitness is called upon to replace Gareth Barry; and now Jordan Henderson would be the obvious choice to replace Lampard.

We do not need another paragraph to describe how disappointing Henderson’s season had been. So where are the names of Michael Carrick, Jake Livermore, or even Leon Britton?

Gareth Barry, Frank Lampard and Steven Gerrard are all top-class midfielders, but they just never work well together. Their roles on the field are always ill-defined, that it is more like playing fantasy football rather than a tactical formation by the manager.

It is more surprising when every one of those has injury concerns; but Michael Carrick’s name has not rung the bell of Roy Hodgson at all. Carrick and Parker, to me, is the perfect duo for England if they are to play their counter attack football in Euro 2012.

Carrick has been playing as a holding midfielder for Manchester United and his positioning would help when Parker surges forward to start attacks. He may not be the quickest midfielder, but this will not be punished too heavily in this relatively slow-pace tournament.

If Hodgson is really up for a more defensive minded squad, Jake Livermore’s chances should not be hindered at all. His lack of international experience is a clear disadvantage, but how many times has he come into the game this season to help protect Tottenham’s narrow lead? He is a promising and energetic role player which is being neglected completely; and isn’t Hodgson having his sights on the 2014 World Cup instead of the Euro? 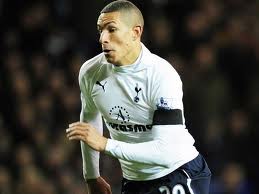 Leon Britton’s omission will only be down to his club’s reputation. Milner is selected for his versatility, but Downing and Henderson are included just because they are from Liverpool. Even when injuries open up slots in the 23-man squad, the lesser known players’ fantastic seasons are not rewarded with an international call-up which they are well-deserved.

Having insufficient time to prepare for the tournament may be the perfect excuse, but when you look at the Italy and France squads, big names are left out to make way for in-form players. Hodgson was brave enough to leave out Odemwingie last season but now he is not being himself when he is in his dream job. I won’t count my hopes on a manager who succumbs to pressure from not including big names in the squad.

So what if he quits Arsenal? The Robin Van Persie Question
Should players retire early from international football…