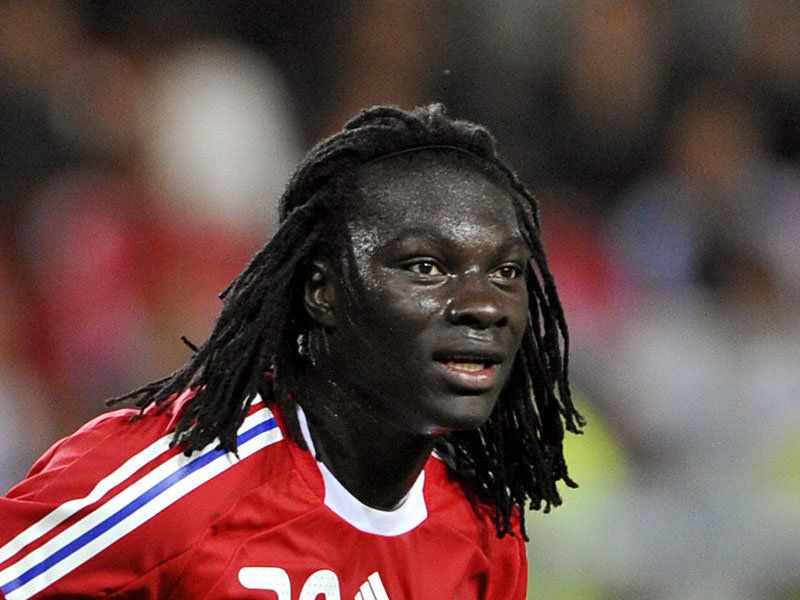 The pre-Euro 2008 friendly match against Ecuador, played at 21:00 on the 27th May 2008, finsihed with the score of 2-0 for France. It was a wonderful start to the preparation for the coming European Championships. One man, especially, shone on the night.

Bafetimbi Gomis, the surprise call-up to the French squad, was making his international debut for France in this match. The 22-year old managed to score two goals in his debut for France. The last player to score a brace on his debut was French legend Zinedine Zidane. This performance almost guarantees that Bafetimbi will be part of the 23-man squad for Euro 2008. His first goal was a stunning shot into the bottom corner. The second goal was a volley from Nicholas Anelka’s cross.