French wonderkid on the move

It was reported that Samir Nasri, considered to be one of the future world-class players and a wonderful player, stated that he may have played his last game for Marseille. Speaking to L’Equipe after last Saturday’s match against Strasbourg where Nasri got his name on the scoresheet, Nasri said:

Arsenal are the leaders in the race for Samir Nasri’s signature, who has renewed his Marseille contract very recently. Marseille are unlikely to let their 20-year old star move for anything less than Â£14 million. If Samir is mature enough to handle the speculation regarding his future, we must wait and see. The worst thing that could happen is that Nasri gets distracted from the current job at hand: that of bringing the Euro 2008 trophy to his homeland. That would be such a pity because a player of his quality is a precious gem in Raymond Domenech’s squad. 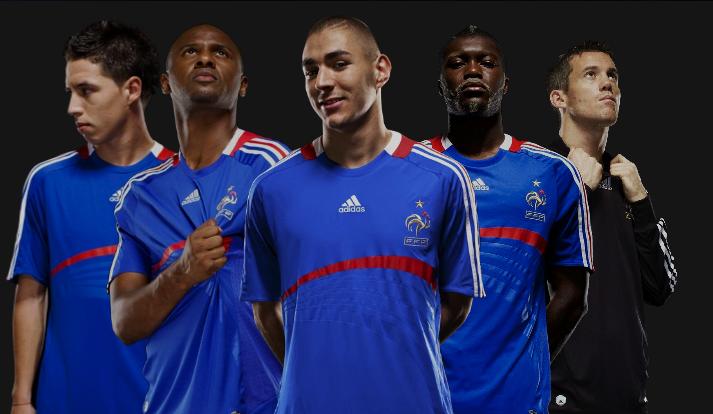