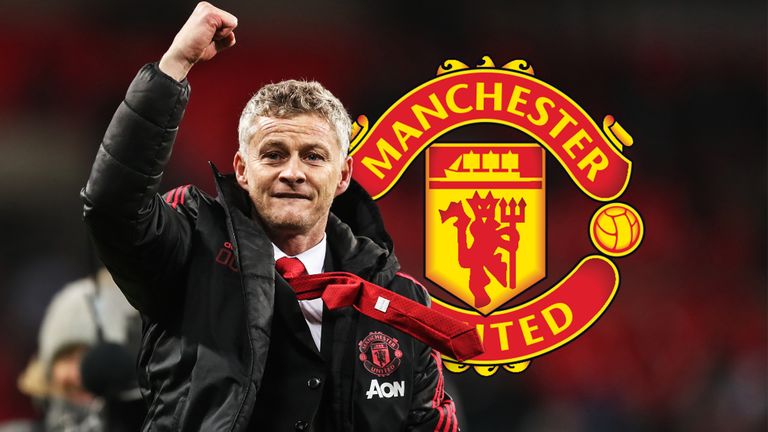 After Manchester United’s 6-1 loss to Spurs back in October, there were real concerns at Old Trafford with both players and manager. A lot of those involved within the media thought Ole’s days were numbered and with Mauricio Pochettino featuring on Monday Night Football in early November and stating that he is desperate to get back in the game and manage at the top level again, the odds were very much against Ole. However since that crushing defeat, they’ve won nine out of their last thirteen Premier League fixtures and accounted themselves as title contenders.

It’s been a tricky time for Ole Gunnar Solskjaer over the last eighteen months and have to be honest, I was one of those who thought he wasn’t up to the challenge of leading Manchester United back to title winning ways. But I have been incredibly impressed with those in the changing room and the way they have battled through games this season and worked towards the three points. Players such as Victor Lindelof, Scott McTominay and Fred have really shown dedication and put in real effort to keep that defensive block solid. At the top end Marcus Rashford, Mason Greenwood and Anthony Martial look a real threat going forward and in particular on the counter attack. Edison Cavani looks more than comfortable in this league and those who mocked his move back in September will be keeping their heads down as he’s been very sharp and influential in the box since signing. The man who deserves most accolade however is Bruno Fernandes. Since signing in January 2020 he’s been sensational and the real driver in that midfield. He’s got the free role which Ole has given him and he’s contributed both goals and assists, along with that great hop he does before inevitably converting from the spot. It’s his character also that has given him huge credibility in this league as no matter how the game is shaping, he never stops running and never afraid to take the ball on.

Huge credit must go to Ole as he didn’t have the easiest of starts with his players, whether that be the issue in the Summer with regards to Harry Maguire, the incident Mason Greenwood had in Iceland whilst away on international duty and of course Paul Pogba’s agent who’s been stirring the pot yet again. He’s shown resilience when facing the press and shown faith in his players who have had troubled starts to the season. It would be a great story for the league if both Manchester United and Liverpool went toe to toe for the title. I’m hoping United’s board show their nerve as there is still work to be done with this squad and a few players needed in. A lot of people talk about the issue being in the dugout but the work in the boardroom has not been good enough when it comes to recruitment and transfer negotiations. It really would be one hell of a story if Manchester United go all the way this season and one hell of a comeback for arguably the biggest club in the world.

How Much Longer Can We Ignore Steve Bruce’s Approach This Season….
Wayne Rooney – We Will Always Remember The Name