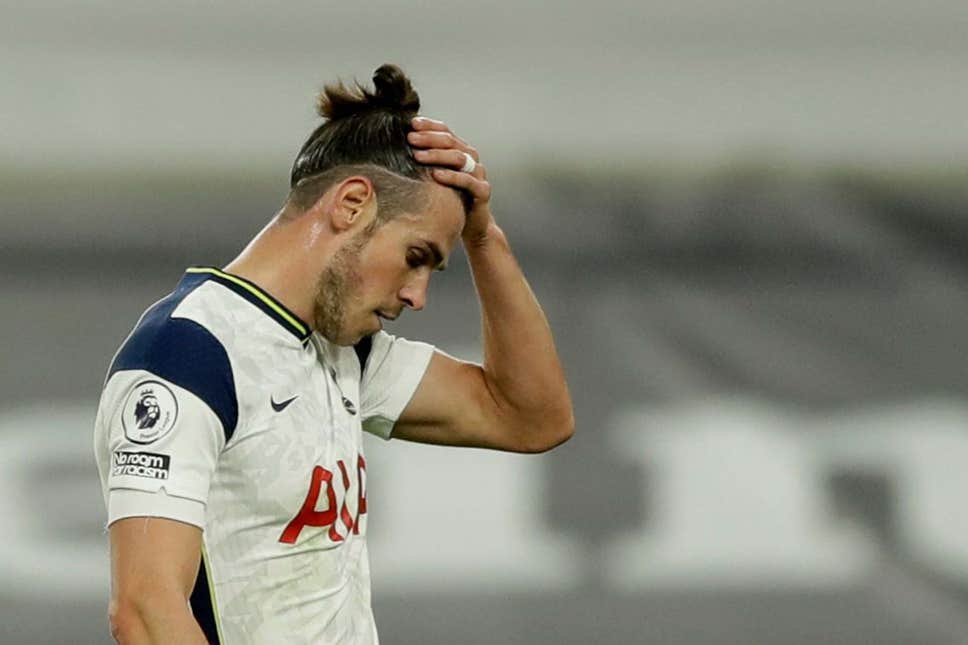 It was yet another day of drama in the Premier League as West Ham remarkably fought back from three goals down to secure a 3-3 draw against Tottenham on Sunday.

The Welshman was brought in as a 71st minute substitute when Tottenham were still three goals up but West Ham scored three goals within the final eight minutes to claim an unlikely point, hijack the headlines and ruin Bale’s homecoming.

Talking about the outcome in his post-match conference, Tottenham manager described it as a frustrating result for the entire team.

The Portuguese Manager also explained the decision to start Bale from the bench, stressing that there is no automatic place for the Welshman and every player has to fight for positions.

“The decision not to start him was I think a good decision. A decision to show that he doesn’t have a beautiful chair waiting for him in the team and he sits there the first time he can. It was a message to the team that in this team everybody has to fight for positions, ” Mourinho said.

“He’s very well accepted in the group. Everyone likes him, and I believe he also likes what he found here. So everything is positive and the focus was not on him. The focus was on the game and he was on the bench for 65 minutes or so and I don’t think so, I don’t think at all.

“It’s a pity that he couldn’t score that fourth goal which was a beauty and would have killed the game. But that’s football.”