La Liga to continue with five substitute rule next season 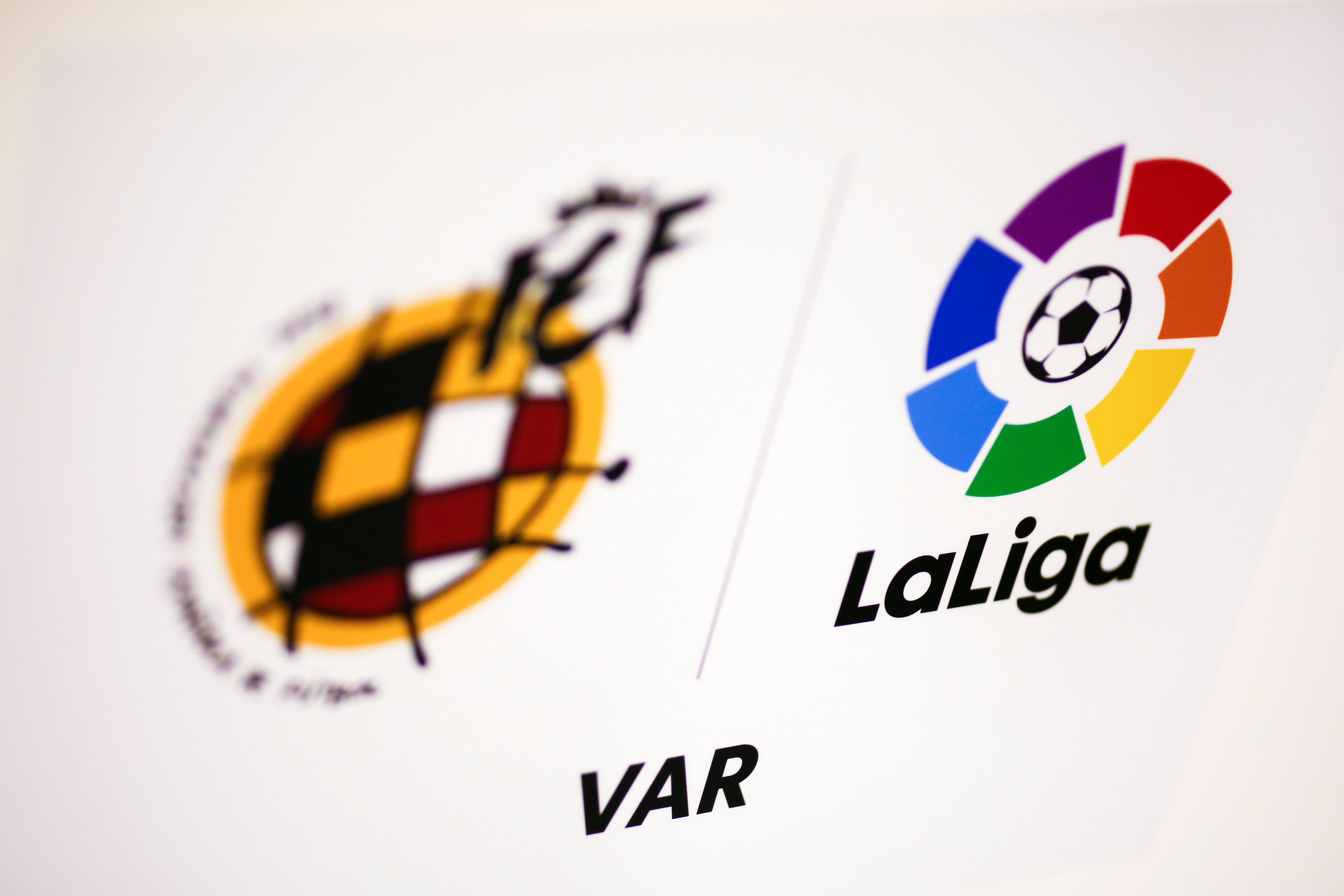 The Royal Spanish Football Federation (RFEF) have confirmed that the Spanish La Liga and Segunda Division have the allowance to make five substitutions per game during the upcoming campaign.

Owing to the coronavirus pandemic, FIFA proposed to change the number of substitutes from three to five in May this year and that was approved by International Football Association Board, which is responsible for making the laws for the game.

In July, the IFAB confirmed that the temporary amendment will remain in place for the 2020/21 campaign, considering the short turnaround periods between seasons and the congested schedule ahead.

However, they clearly specified that the final decision would be made by the governing bodies of the respective leagues and the RFEF have now opted to continue with the substitute ruling.

The clubs would also be allowed to choose 23 players in their matchday squads instead of the regular 18, which was the case when the campaign restarted after the coronavirus shutdown last term.

Meanwhile, a maximum of five substitutions will be permitted in normal time in Copa del Rey. Suppose, any tie heads into added extra-time, both teams will be allowed to make an additional substitution.

The Premier League is the only major European league to have reverted to the traditional three-substitute rule with the mid-table teams believing that the temporary change offers an unfair advantage for the elite clubs with bigger squads.