Makelele is a lucky guy!!

…for being picked up for the French team, NOT! Well, he’s lucky for that also, but having a wife like supermodel Noemie Lenoir makes him even luckier. Lenoir is also an actress having appeared in Rush Hour 3 as Genevieve, a movie for which she had to shave her hair. The couple have a child named Kelyan, born in February 2005. His mother models for famous magazines like Vogue, ELLE, Marie Claire and Sports Illustrated.

If she’s not posing for some fashion magazine, Noemie will probably be cheering her husband in this edition of the European Championship. These are some pictures of Mr Makelele’s (taller) super-hot wife, and videos of the wife’s photoshoots, including a picture of the couple’s son: 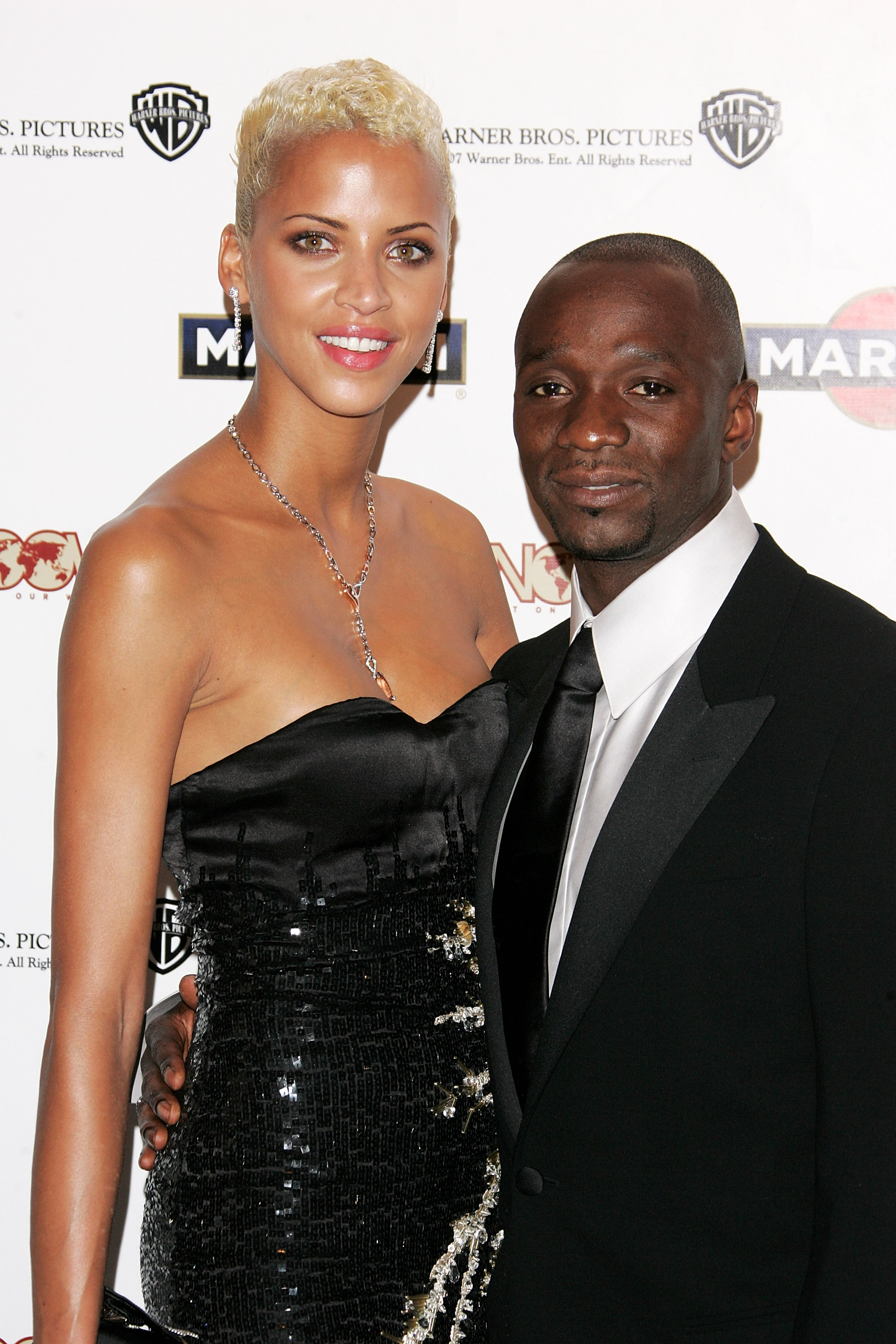 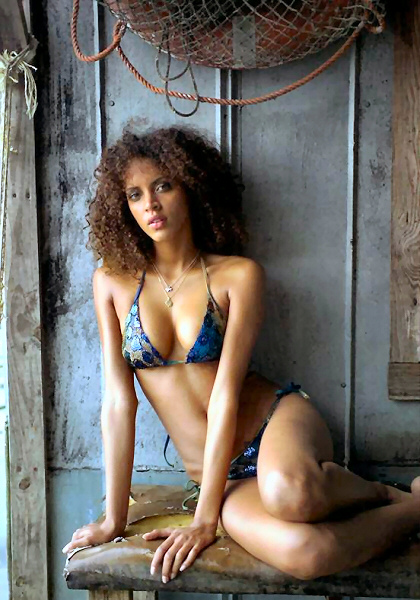 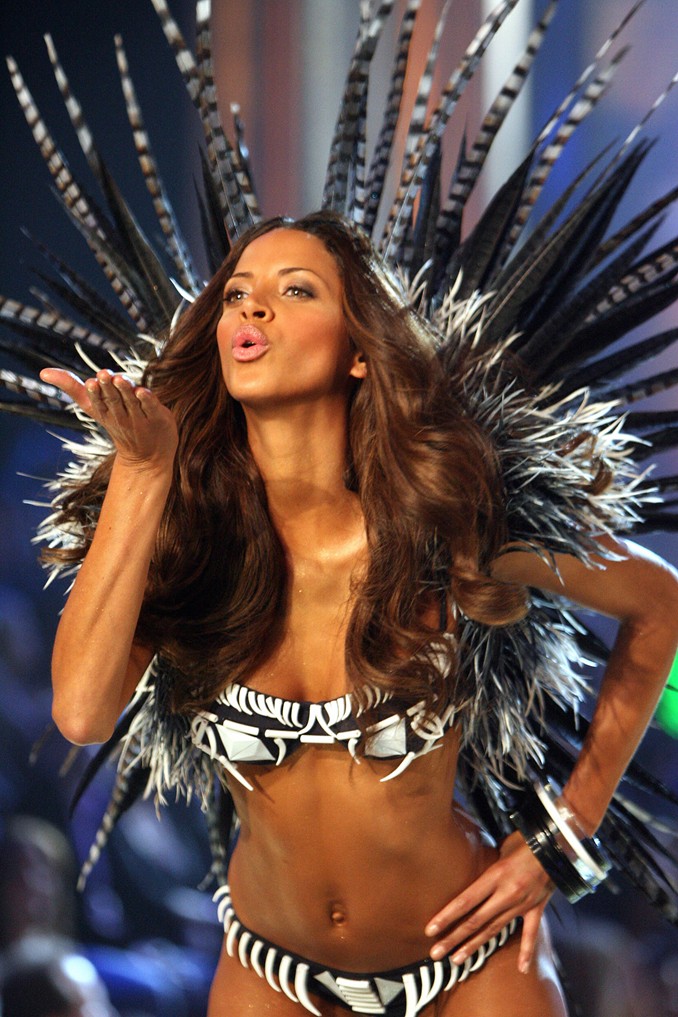 What do you think? xD

French wonderkid on the move
Makelele retiring after Euro 2008