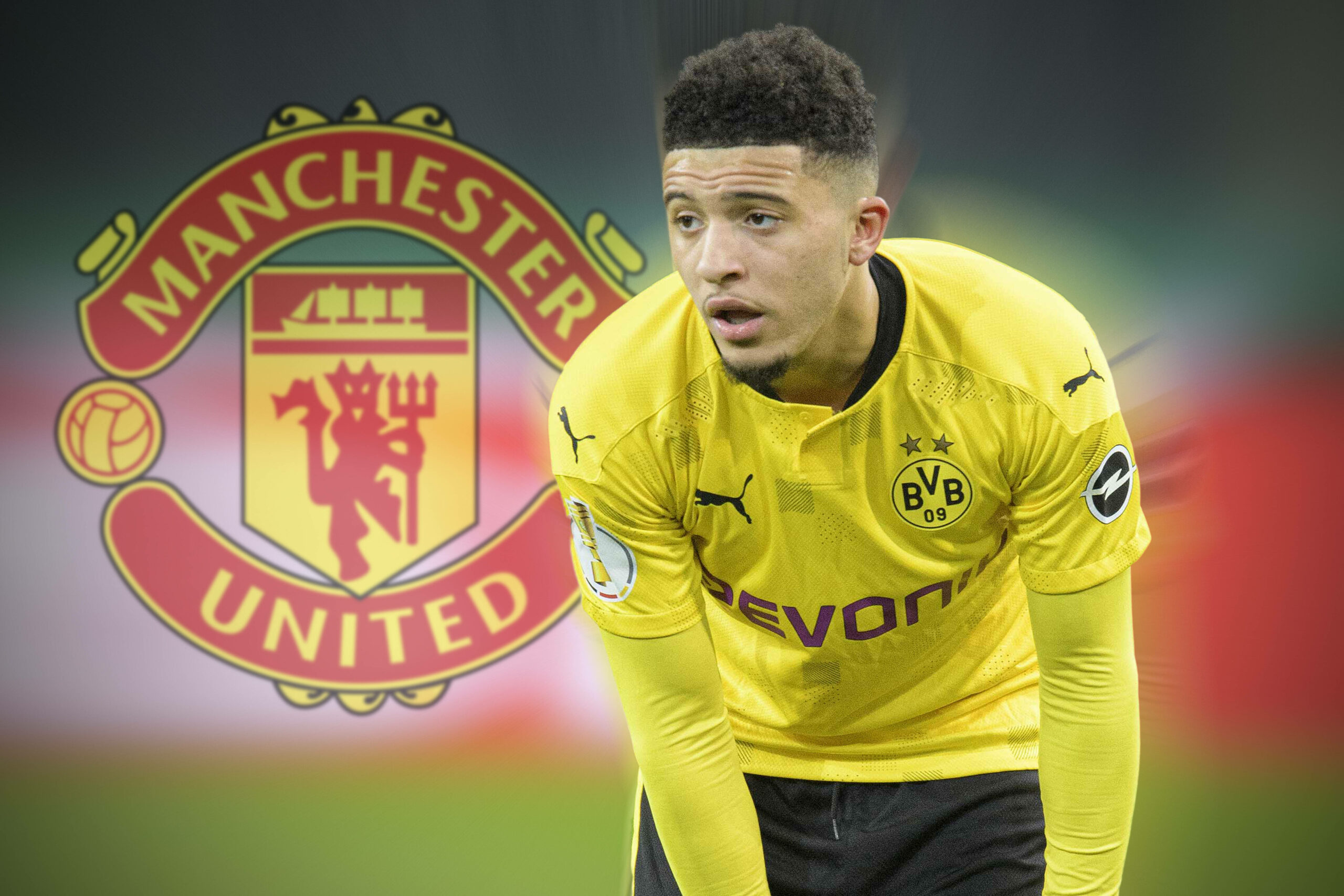 Manchester United have completed the signing of Jadon Sancho from Borussia Dortmund in a deal worth £73 million.

The 21-year-old is the Red Devils’ first signing of the summer, having already completed his medical and agreed personal terms with United.

The Premier League outfit was heavily linked with a move for the talented winger last summer but they failed to reach an agreement with the Bundesliga side.

Now the Manchester side have finally landed their target by securing a deal worth £73m with no add-ons included.

The Camberwell-born star has penned a five-year contract with the Red Devils who also have the option to extend it for a further year.

The talented forward told the club’s official website: “I’ll always be grateful to Dortmund for giving me the opportunity to play first-team football, although I always knew that I would return to England one day.

“The chance to join Manchester United is a dream come true and I just cannot wait to perform in the Premier League. This is a young and exciting squad and I know, together, we can develop into something special to bring the success that the fans deserve. I am looking forward to working with the manager and his coaching team to further develop my game.”

Sancho is a world-class player who is known for his good technique, creativity, pace, and trickery.

After leaving Manchester City in 2017, he immediately broke into the first team of Borussia Dortmund and established himself as a regular player.

Since his arrival at Westfalenstadion, he has clocked up 137 appearances across all competitions, netting 50 goals and creating 64 assists in the process (stats from Transfermarkt).

Ole Gunnar Solskjaer’s side will be looking to mount a serious Premier League title challenge this season, and signing the 21-year-old is a big boost for them in their pursuit for the league crown.

Morning Mix: No excuses left for United next season, time to get tough with the racists
Manchester United receive huge boost in pursuit of Saul Niguez