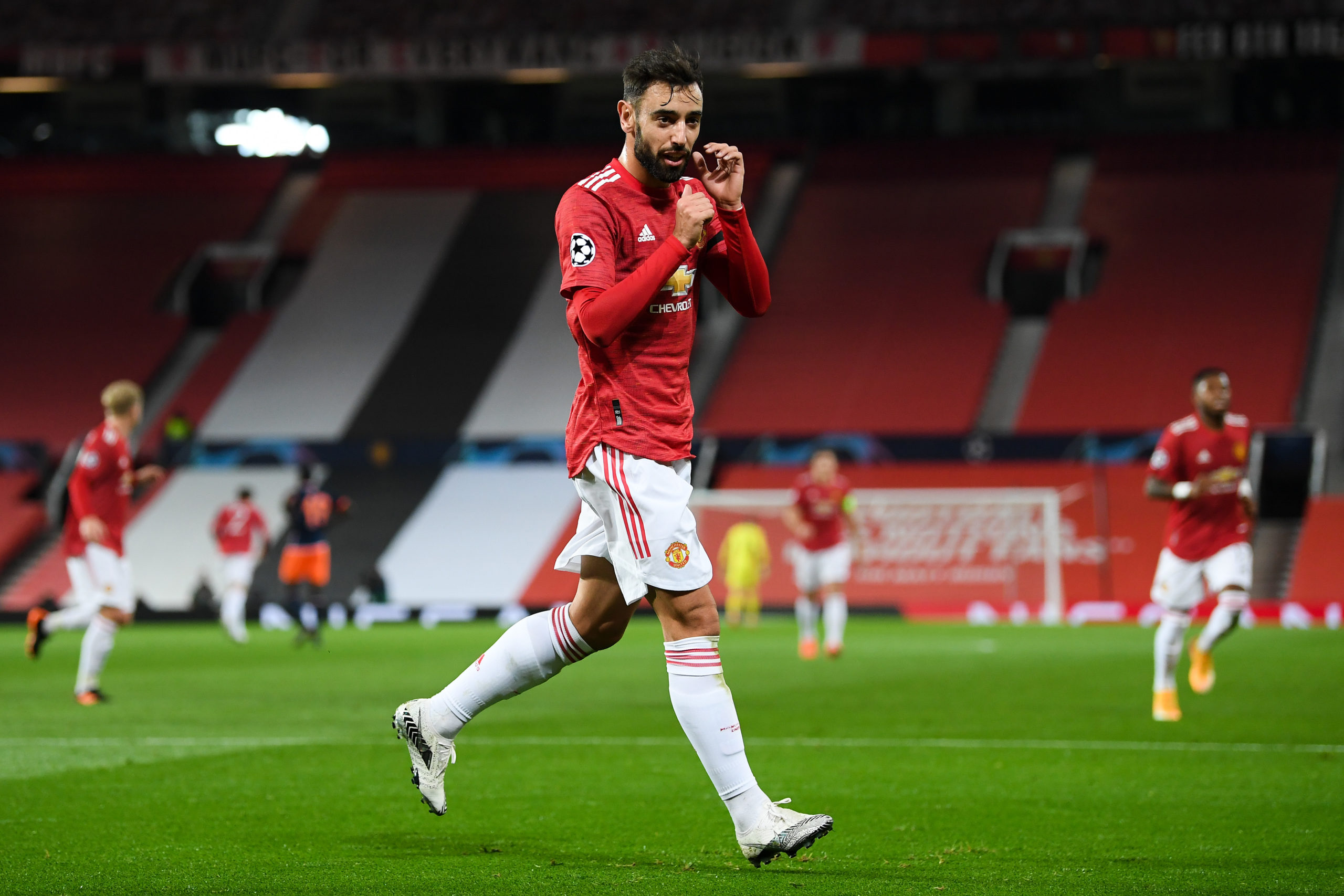 According to The Mirror, Manchester United are ready to reward Bruno Fernandes for his exceptional performances by handing him a new bumper contract worth a whopping £200,000-a-week.

The 26-year-old has been spectacular for the Red Devils since joining them from the Portuguese side Sporting Lisbon in a £47million deal in January.

Since arriving at Old Trafford, he has made 38 appearances in all competitions for United, scoring an incredible 22 goals and creating 14 assists.

The Manchester side are keen to keep their attacking midfielder happy as he has made a such a big impact at the club in just a short time of only about a year.

Now United are planning to give the Portuguese international a lucrative new deal that will reflect his value to the club.

Fernandes started his football career by joining the Italian side Novara Calcio in 2012 before signing for Udinese next year. After racking up 86 league appearances and scoring ten goals at the Friulians, he headed to Sampdoria where his impressive performances in the 2016-17 campaign earned him a move to Sporting Lisbon.

During his two and a half years spell at Estadio Jose Alvalade, the 26-year-old clocked up 137 appearances in all competitions, with 63 goals and 52 assists to his name. The talented attacking midfielder won two Portuguese League Cups and one Portuguese Cup medal during his time in Lisbon.

Seeing his immense talent, Manchester United were ready to spend a hefty £47 million to bring him to Old Trafford and so far they have been proved right by the outstanding performances of Bruno who has scored seven goals and created three assists in just nine Premier League matches this campaign, keeping his team in the top third of the table by sheer will and quality.