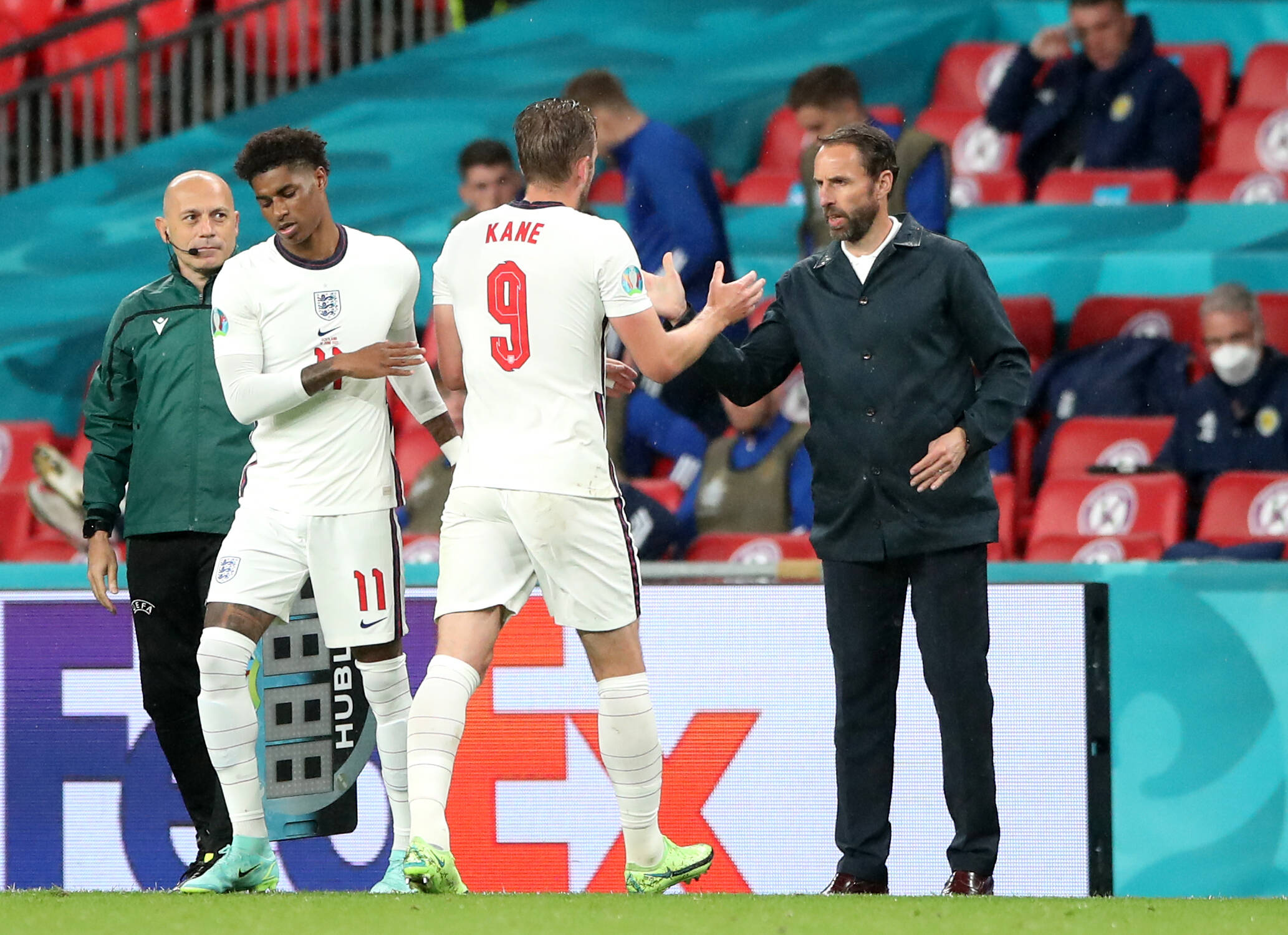 This summer’s international football is in full flow, with both the European Championships and Copa America well underway.

It’s been another week of action in the world of football. We’ve seen sensational goals, such as Patrik Schick’s 50-yarder against Scotland, several own goals and some VAR action – again involving Schick.

Here are the biggest talking points from the last week.

Many people tipped Italy as possible dark horses for the tournament, but hardly anyone would’ve thought they’d have made a start as emphatic as this one.

They opened with a resounding 3-0 win over Turkey, and followed this up with another 3-0 against Switzerland. And to round off the group stages, they defeated Wales 1-0 despite fielding a much weakened side.

The Azzurri been brilliant in every aspect of their game. The rock-solid defence has made them very difficult to beat, having not conceded a goal in over 1000 minutes of football.

The midfield trio of Manuel Locatelli, Jorginho and Nicolo Barella has controlled things in the middle of the park, and this may only get stronger when Marco Verratti gets back to full fitness.

And they’re finally scoring goals, with star striker Ciro Immobile bagging in both of his two starts.

Roberto Mancini’s men could hardly have made a better start, and they will be a tough opponent to face in the knockouts.

Friday night’s fixture between local rivals England and Scotland at Wembley was one of the most hotly anticipated games of the tournament. So it came as a huge letdown when it finished 0-0.

Firstly, a lot of credit goes to Scotland. Not only did they nullify the threat of the likes of Harry Kane and Phil Foden effectively, but they also came close to taking the lead a couple of times.

The point keeps them in contention for a knockout place, and they now face an out of form Croatia side in their final game.

As for England, it was miserable. Aside from a few small spells, it was lethargic, uninspiring, lacking penetration. It now seems like Gareth Southgate is under more pressure than ever before to get a result against Czech Republic.

Here’s the thing – it was a real opportunity for Southgate to get some more people back on his side. There was mostly optimism after the result against Croatia, and a really good performance against Scotland could’ve helped keep the critics quiet for a few more days.

But instead, it was a gloomy display, and now the fans are fuming. There are calls for Kane to be dropped. Raheem Sterling is getting a lot of stick despite scoring England’s only goal of the tournament so far. It’s all gone very negative.

The Three Lions are probably through to the knockout stage already, but a bad performance against Czech Republic will do little to ease the pressure on Southgate.

Meanwhile in South America, the Copa America has started in fine fashion. Brazil are understandably the favourites, and have won their two opening games by an aggregate score of 7-0.

One team fancied as the biggest challengers to Brazil’s crown is Lionel Messi’s Argentina. The six-time Ballon d’Or winner has established himself as arguably the greatest to ever play the game.

However, his record on the international stage still comes under question, having not lifted any silverware at senior level.

This summer, he has begun his quest to end this statistic and finally get his hands on an international trophy.

Argentina’s first two games came against Chile and Uruguay, who are two of the stronger sides in the tournament. They came away with four points, and Messi was the star in both of them.

He earned the Man of the Match award for both games, scoring a beauty of a free kick in the 1-1 draw against Chile, and then assisting Guido Rodriguez for the only goal against Uruguay.

If he can continue this form, there is little doubt over who will lift the trophy at the end of the tournament.

The group stages of Euro 2020 come to a close this week, with several places still yet to be decided.

In Group B, Belgium play Finland, while Russia face Denmark. Despite being on 0 points, Denmark could still finish in second place if they win the group.

Newcomers Finland go into their game knowing that a draw will be enough to see them through, while Russia will also probably settle for a point.

Things aren’t as open in Group C. Netherlands have already secured top spot, and North Macedonia are out. Ukraine and Austria sit in second and third place level on three points.

Whoever emerges victorious qualifies, while the loser will have to pray that they can get through as a third-placed team.

As for Group D, England and Czech Republic will battle it out for first place in the group. Second isn’t out of reach for Croatia or Scotland, but they will probably have to settle for third place. If either side wins, they probably qualify for the knockouts.

In Group E, Spain go into their game with Slovakia possibly needing a win to avoid an embarrassing early exit. Meanwhile, Poland will have to a Sweden side who are yet to concede a goal if they wish to keep their hopes alive.

Finally in Group F, we could see one of the big boys going home in the groups. France sit at the top of the group on four points, with Germany in second on three. Portugal have three, while Hungary have one.

Germany face Hungary, knowing that a win will secure their place in the round of 16. If Hungary could pull off a shock, however, then they would probably progress.

France only need a draw to go through, but will want a win to top the group. As for Portugal, a defeat leaves them at risk of dropping out early.

That’s all the action from the next three days. And then, after a short break, we’ve got the knockout rounds, which begin on Saturday. It will be an exciting week.