Morning Mix: Arsenal boss under pressure, Tuchel proves his worth 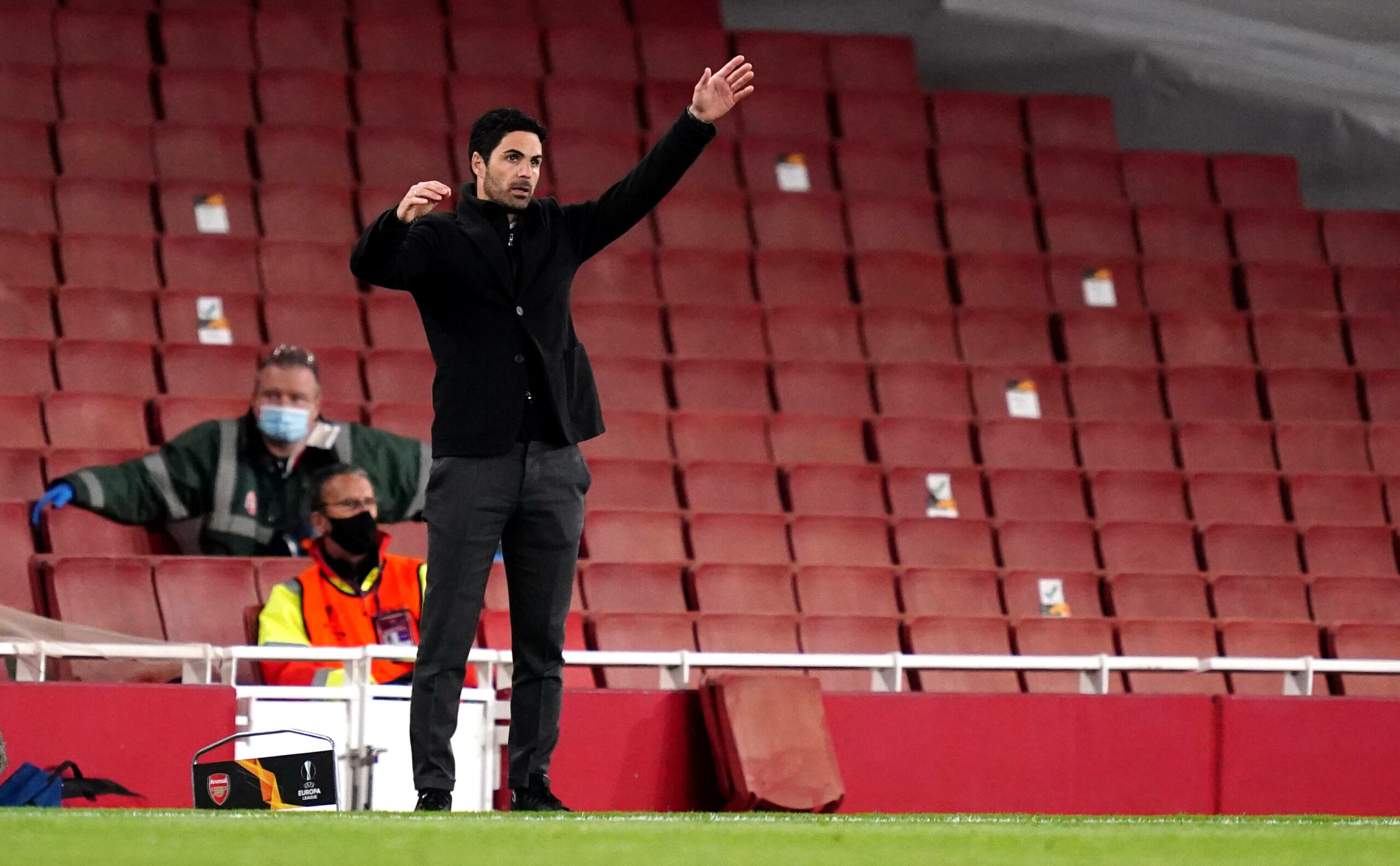 A warm welcome to ‘Morning Mix’, our new Sunday column that will hopefully become a regular thing – unless no-one reads it!

We’ll look at a couple of the main talking points from the past week and point you in the direction of some of the best football content on the internet.

We will also throw in a top tune to kick-start your Sunday and offer a final thought to mull over heading into the new week. Let’s get started!

Arteta under the cosh at Arsenal

Arsenal’s failure to reach the final of the Europa League in midweek sparked plenty of talk about Mikel Arteta’s future as manager.

The Gunners’ failure to beat Villarreal ended their hopes of playing in Europe next season (unless you class the Europa Conference League as a worthwhile competition).

For all the bluster about Arteta being the manager to turn the club’s fortunes around, he is increasingly looking out of his depth.

Factor in Arsenal’s recent attempt to join the ill-fated European Super League and it is difficult not to find their current demise absolutely hilarious.

It was less than four months ago that some pundits were questioning Chelsea’s decision to axe Frank Lampard as manager and replace him with Thomas Tuchel.

Fast forward to today and the Blues are through to two cup finals and on course to finish in the top four of the Premier League.

Their 2-1 victory at Manchester City on Saturday moved them up to third in the table and stopped Pep Guardiola’s team from clinching the title.

The Blues have beaten City twice in recent weeks and will rightly be confident of adding a third victory in the Champions League final at the end of the month.

Looking for the top football stories from the past seven days? Check these out:

Longevity is extremely hard to come by in the music business, but that hasn’t been the case for Manchester indie legends James.

The Tim Booth led band are still going strong after nearly 40 years and their upcoming album highlights that they are still at the top of their game.

Booth is a massive Leeds United fan and friends with Gordon Strachan, but we’ll forgive him for that!

With Arsenal and Tottenham Hotspur failing to live up to their self-appointed lofty status in recent times, can we all now agree that the ‘Big Six’ is redundant as a media term?