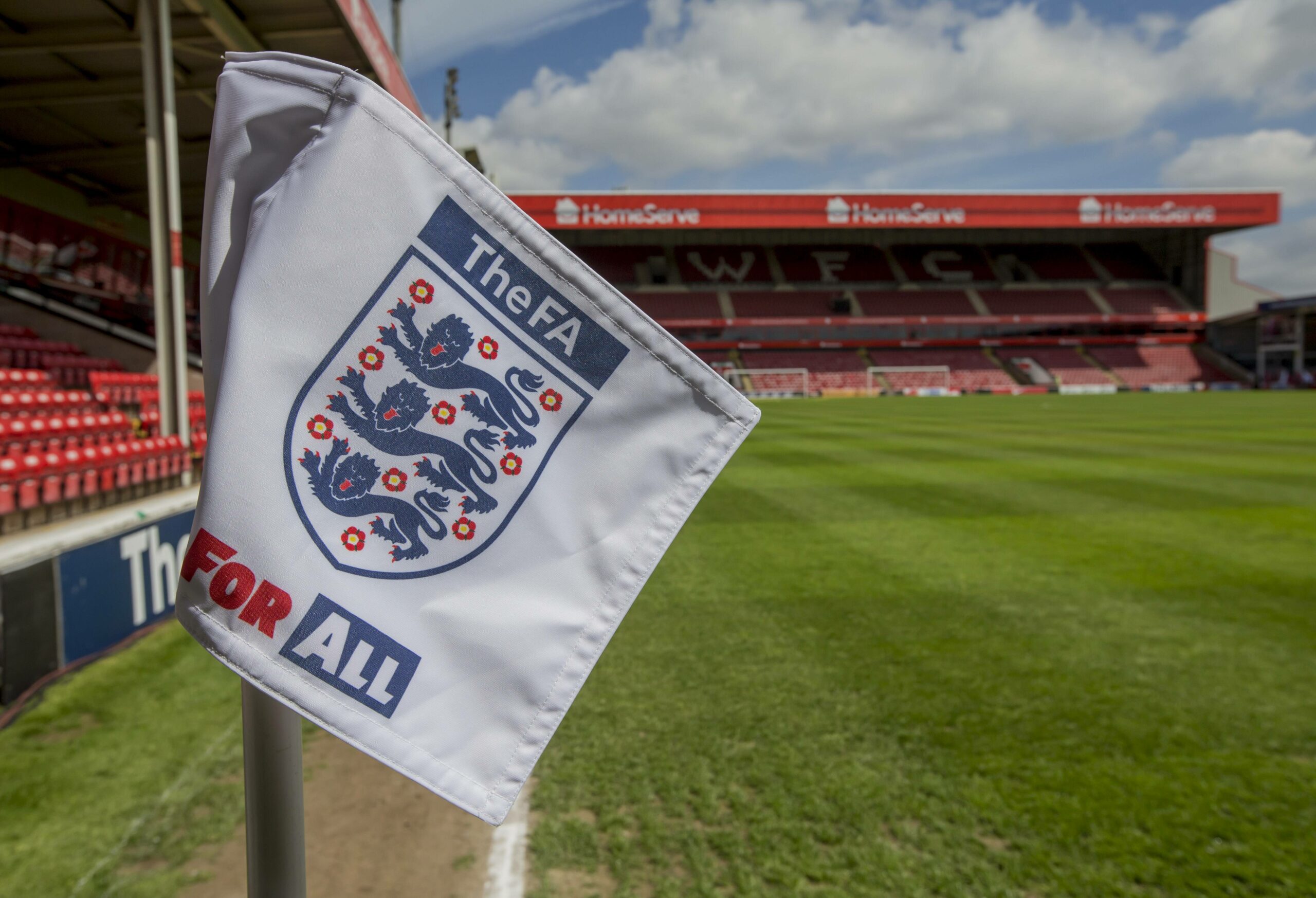 Conservative Member of Parliament Tracey Crouch has called for an independent regulator to be introduced to English football.

Crouch has been leading the government’s fan-led review into how English football is being run, with many issues popping up in recent years.

As part of the investigation, she and her team spoke to supporters groups, several English clubs – ranging from amateur sides to elite – and the leagues currently in charge.

Following the review, she sent a letter to Secretary of State for Sport Oliver Dowden.

She emphasised the positives of English football, noting the importance of the game to local communities.

As a result, she has stated the need for an independent regulator to protect clubs and the sport.

The shouts for an independent regulator have been prompted by several incidents. The English Football League (EFL) have come under plenty of fire in recent years due to their lack of action in financial crises.

During the 2018/19 season, League One club Bury faced severe financial difficulties due to the recklessness of owner Steve Dale.

The EFL failed to intervene and eventually expelled Bury from the league.

Another incident that has accelerated the calls for an independent regulator was the recent European Super League (ESL) drama.

Six of England’s biggest clubs attempted to break away from UEFA and form a new league with six other clubs in Europe in a move that threatened the integrity and financial balance of football.

There are currently no measures in place to prevent the six renegade clubs from reopening the ESL. Until these measures are introduced, that door will still be open.

The subject of parachute payments was also reportedly one of the main concerns for Crouch and her panel.

Parachute payments are awarded to clubs who get relegated from the Premier League to the Championship to avoid them suffering financial problems due to the extreme revenue gap between the first and second tier.

However, while they help cushion the blow of relegation, they also create a financial imbalance in the Championship.

EFL chairman Rick Parry has been openly critical of the payments, describing them as “an evil that must be eradicated” (via the Guardian).

It is unclear what an independent regulator may mean for English football. One of the suggestions was to give the fans a bigger voice when it comes to key decisions.

This would possibly mimic the ’50+1 rule’ in Germany and prevent greedy owners from making decisions to the detriment of supporters.