Opinion: Luis Suarez to Metropolitano Stadium could be a perfect deal for Atletico Madrid but fatal for Barcelona 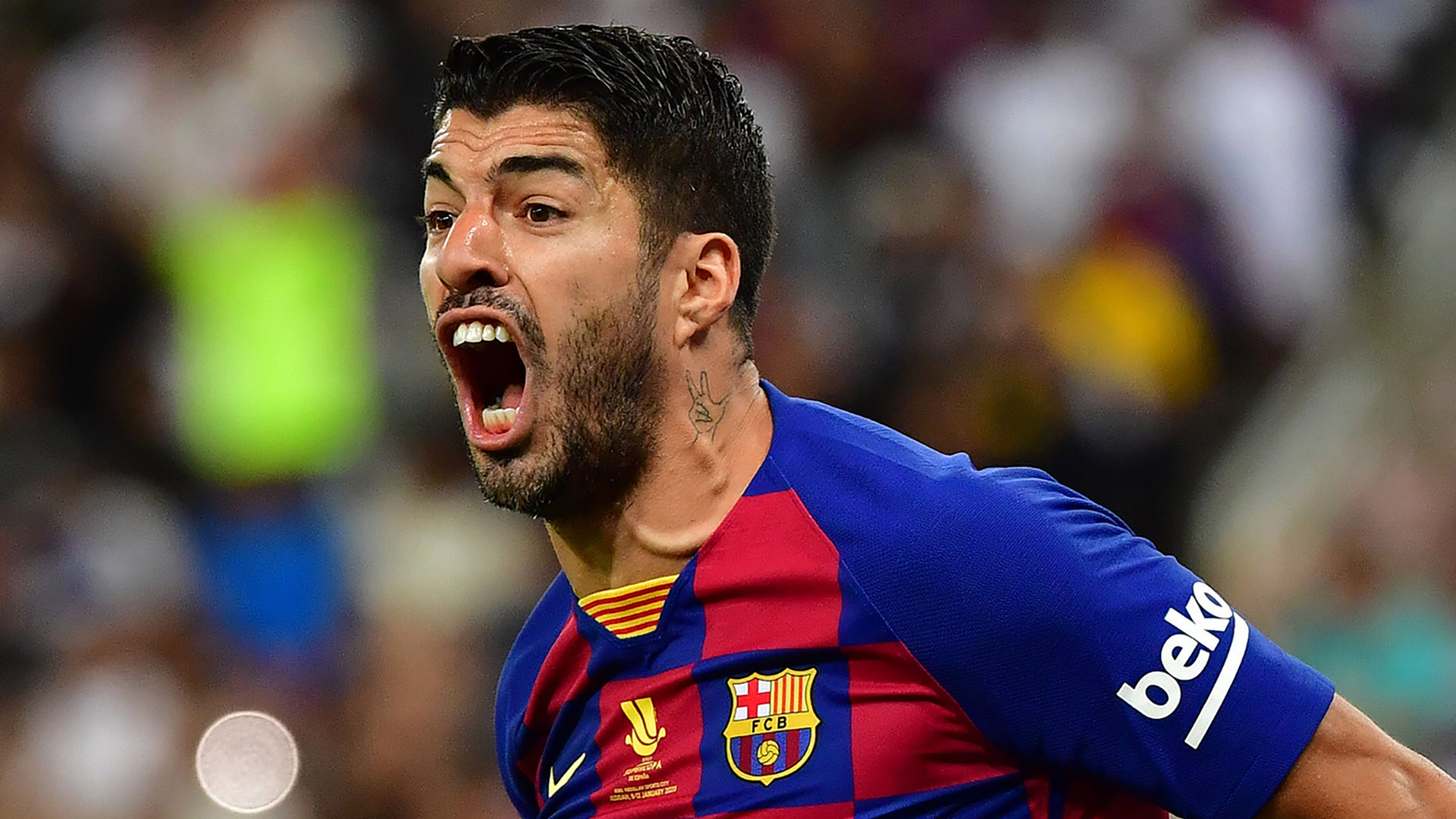 Luis Suarez scoring the winner for Atletico Madrid at the death of extra time, in a Champions League semi-final against Barcelona at the Nou Camp, and Diego Simeone going wild on the sideline. How does that feel?

According to reports coming from Sky Sport in Italy, the unwanted Barcelona striker has already agreed on a contract at Atletico and is set to leave Barcelona as a free agent.

Catalan radio station RAC1, reported that Suarez is willing to waive parts of his salary for the last year of his contract, but in return will be allowed to leave the club for free.

Earlier in the month, new Barcelona manager Ronald Koeman had revealed Suarez was not part of his plans. It was believed that the decision was one of the reasons Lionel Messi wanted to leave the Spanish giant being a close friend of Suarez.

Serie A side, Juventus quickly made a move for Suarez with the Uruguayan even passing the required Italian exam. However, director Fabio Paratici revealed the club will not be continuing with the transfer due to imminent passport delay.

As a result, Atletico Madrid is now looking like the favorites to get the 33-year-old striker to put pen to paper, beating competition from the Uruguayan’s former club, Ajax to what seems like a £13.5 million deal according to The Sun.

Luis Suarez suffered some injury blows last season, making him play only 28 La Liga games and scoring 16 goals, his lowest since the 2014/15 season when he joined the club and scored the same number of goals but with a game lesser.

Suarez has now scored a total of 198 goals for Barcelona in 283 appearances.

But the question is who is gaining more and who loses more? Maybe the concern is whether Suarez will be a hit or flop at Atletico, considering his age and injury concerns.

Well, there is no definite answer to that right now. What seems certain is that Atletico, from history, has a way of optimizing veteran strikers. Remember Diego Firman, David Villa, and Diego Costa to mention a few?

In the end, Luis Suarez working with Simeone may just be a match made in heaven. He probably won’t start every game and is unlikely to score in every game as he may share the responsibility with Diego Costa.

But imagine what those two can do against an opponent when paired?

This could be the fear of Barcelona’s president, Bartomeu who according to fresh reports from Barca Universal, is trying to block the transfer claiming it would be a mistake allowing him to go free. But can he successfully stop Suarez from leaving even when the new manager has no plan for the striker?