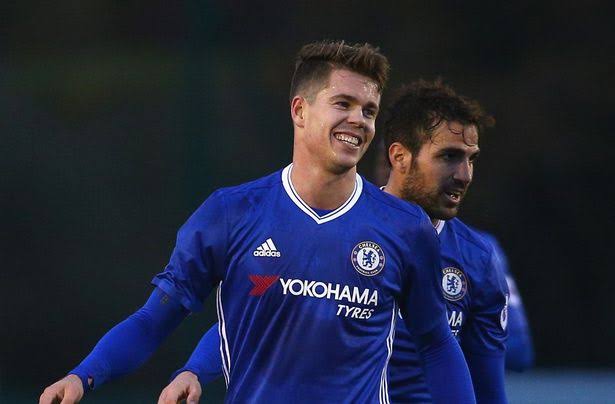 According to a Dutch outlet AD, the 27-year-old is set to return to the Eredivisie side ahead of his imminent recovery from a serious injury that has kept him out for over two years.

To enhance his recovery and probably begin what could be one of the biggest comeback stories in the history of the sport, Van Ginkel might be able use the help of a familiar old acquaintance, PSV where the midfielder had formerly had two spells.

Van Ginkel played his last official game on 26 May 2018 and since then has undergone a long rehabilitation period.

However, the midfielder recently signed a new one-year deal which will keep him at the club until next summer but anyone could guess that the extension was only a sign of support during his recovery rather than a ploy to make money in any way.

Since joining Chelsea from Vitesse Arnhem in 2013, Marco Van Ginkel has made only two Chelsea appearances but has had loan spells at different clubs including Italian side AC Milan and Stoke City.

According to the report, PSV are hoping to complete the final details of the deal on Tuesday, 6 October when the Dutch transfer window will close, a day after the window closes in the rest of Europe. An official announcement will come shortly afterwards.

As things stand, the Blues will lose Van Ginkel for free next summer, although it’s very unlikely they would be able to make any significant amount of money from the player’s sale in the first place.

Van Ginkel was part of the team that helped PSV to two Eredivisie titles over the course of three seasons, and even as captain in the latter season. PSV are yet to win the title ever since.