The team continues on the same basis. With the young goalkeeper Rui Patricio as the nr 1, who won the place after the punishment of the Serbian Stoijkovic that will be leaving the club. The alternates will be Tiago, who already takes 13 years on the club, and Ricardo Batista, a young Portuguese GK, transferred from Fulham in last season. Here the place of Rui Patricio is guaranteed, as has happened in the last two seasons. 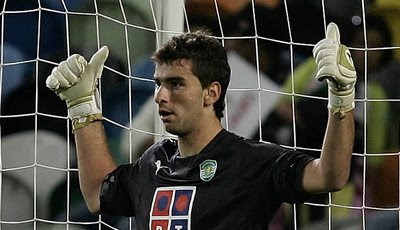 In the defense the doubts remain on both sides with Abel and Pedro Silva to fight on the right side, and Caneira, Grimi and André Marques on the left side. On the right side, Pedro Silva takes some advantage over Abel. The brazilian is far more technicist, and more offensive than Abel. On the left side the choice should fall on Caneira given its aggression to defend. But I believe that when Grimi back to 100% fit (he has been injured since March) will be the owner of the left side of defense, because in the system used by the manager, it is necessary to have an offensive side, which plays almost like Winger and Caneira is no player for it. André Marques, who came from the youth side, and as been on loan in the last 2 seasons, will play only to gain experience and to prove he deserves to be in the squad. It’s not expected to be a first choice.

In the central defense Daniel Carriço, another one from the youth team, who was on loan for 1 season, continue to assume themself as the boss of the defense, like the 2nd half of last season. Tonel and Polga fight for the other place on central defense. The world champion with Brazil, Polga, takes advantage over the Portuguese, Tonel. But Polga has fallen in the last few months, and as we saw in the recent friendly games, Tonel still have a chance to be the chosen. In this position, Caneira can also play from time to time due to the management of the squad during the season. 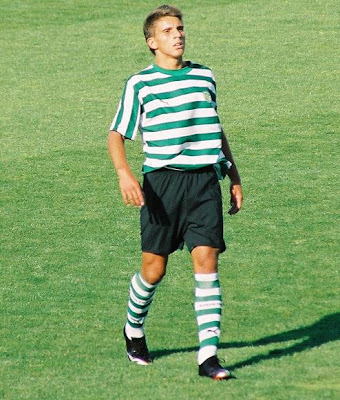 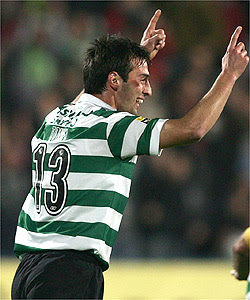 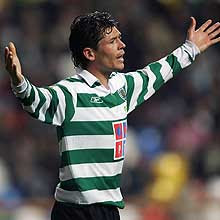