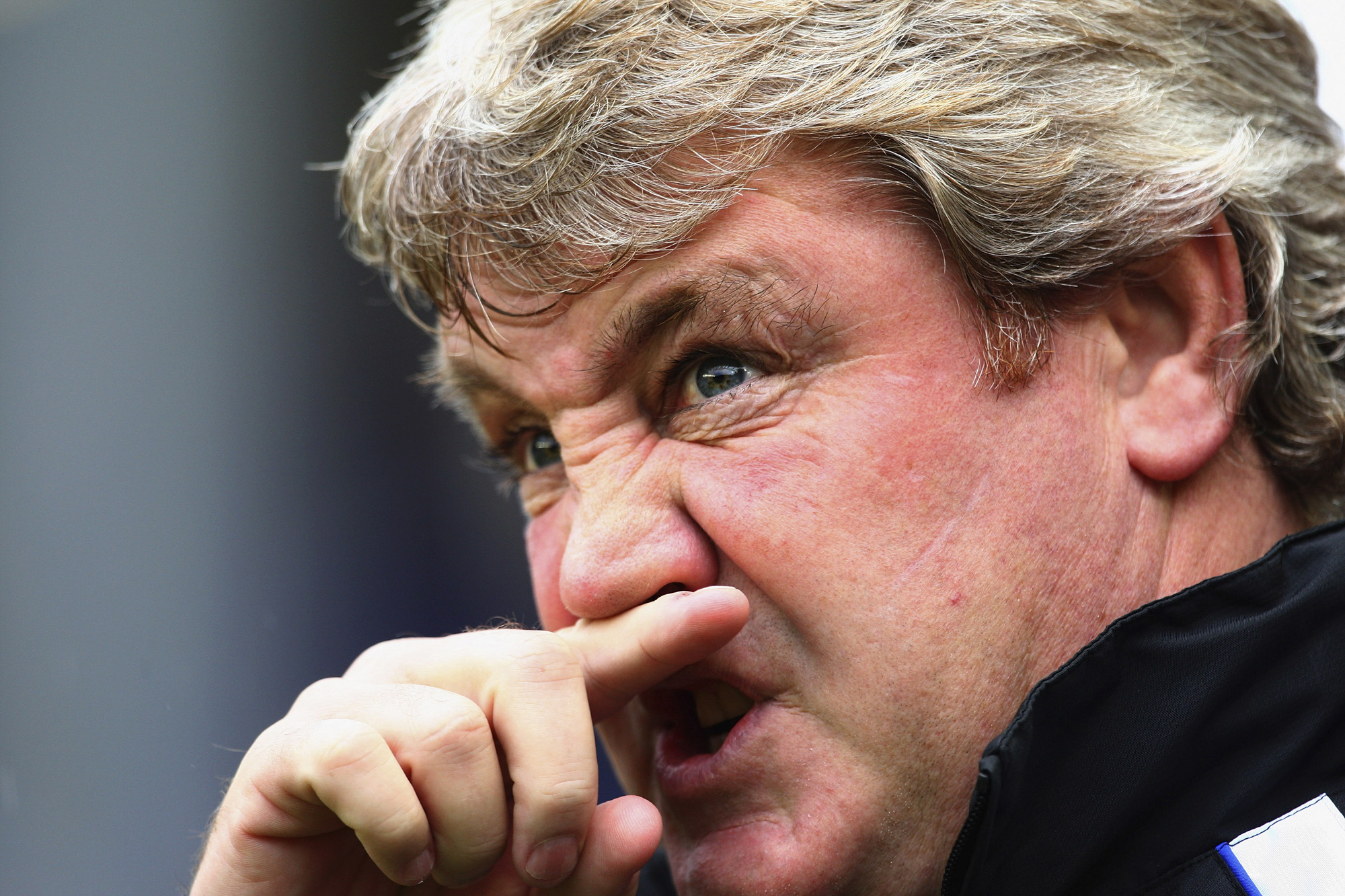 Ex-Man Utd player and current Wigan manager Steve Bruce was furious at reports stating that his team will intentionally give Man Utd an easy game on the final day of the Premier League. These were his comments:

“We will do our best – and we will have to be at our best. It’s hard enough against United at the best of times, let alone when they are trying to win a title. All I can do is be as professional as I can be.

“Wigan are the club that employs me, so what do I say to my team? ‘By the way lads, just roll over?’ I would like to think that the Premier League and myself personally have an integrity and honesty that sees that you do your job. So I don’t even think about things like that.” – Steve Bruce (Wigan manager)