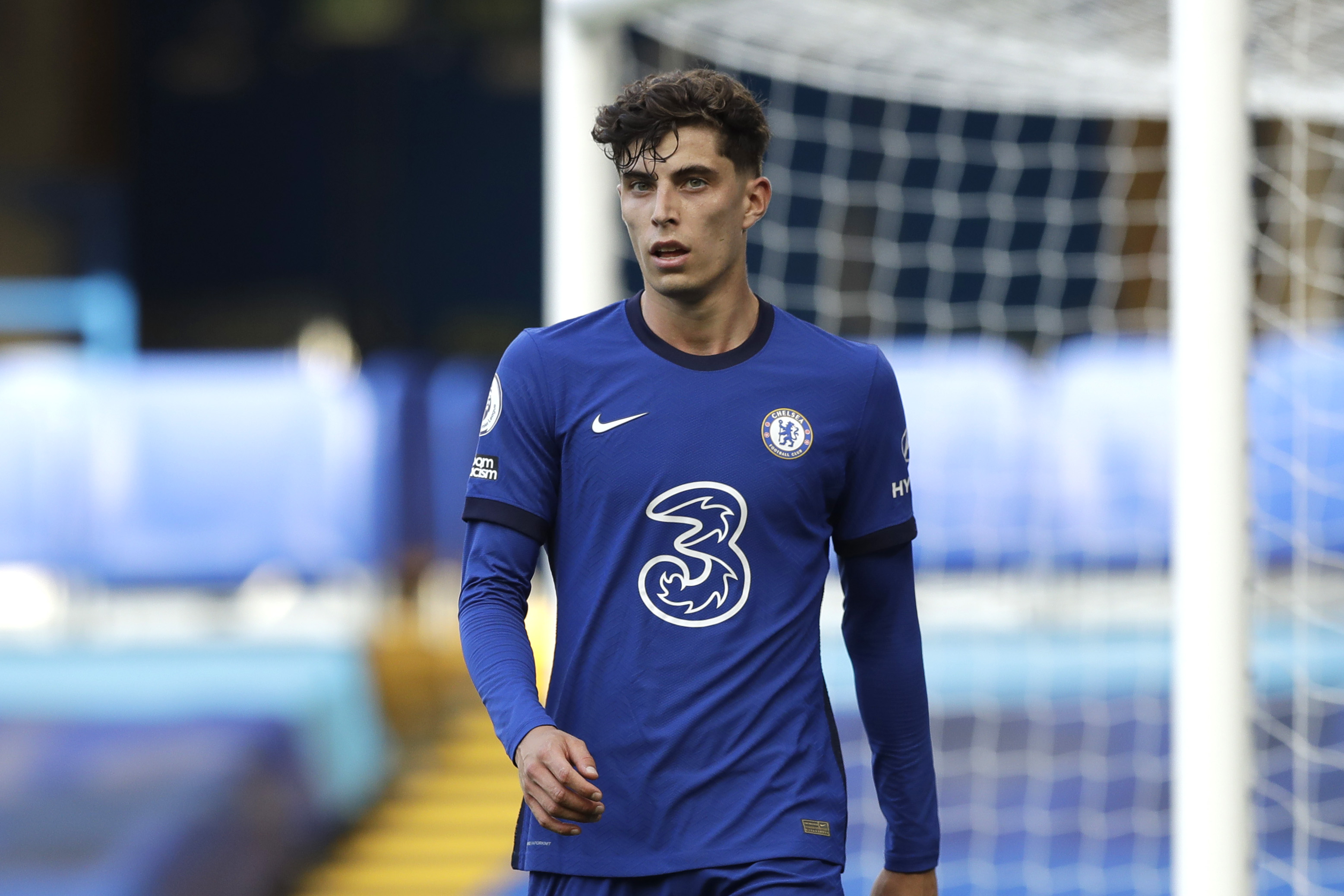 Brighton & Hove Albion will begin the third Matchday of the Premier League campaign when they come against Manchester United at the Amex Stadium this afternoon.

The Seagulls started the season with a 3-1 defeat to Chelsea, but they managed to redeem themselves against Newcastle United with a comfortable 3-0 triumph at St James’ Park.

Graham Potter’s side now have a testing challenge on their hands when Manchester United make the trip to the South Coast. The Red Devils began their season last weekend after an additional one-week break due to their participation in the Europa League quarter-final.

Ole Gunnar Solskjaer’s men were on the wrong end of a 3-1 scoreline against Crystal Palace at Old Trafford. They will be aiming to register their first points of the new season against the Seagulls.

Here are three games to watch out for in Matchday 3:

West Bromwich Albion vs Chelsea – September 26: Chelsea are genuine favourites to pick up three points, but the game should still attract plenty of interest. The Blues recently signed goalkeeper Edouard Mendy and he could make his league debut alongside the likes of Thiago Silva and Ben Chilwell. Kai Havertz and Timo Werner will also be aiming to make a mark at the Hawthorns after slow starts in the Premier League. Werner has won penalties in each of his first two league games and he can be tipped to score his maiden goal. Havertz, meanwhile, was superb in the midweek EFL Cup tie against Barnsley, where he scored his first professional hat-trick. He could be the player to watch out for.

Manchester City vs Leicester City – September 27: Manchester City passed their tricky opener against Wolverhampton Wanderers with a 3-1 triumph on Monday night. However, they still had some defensive vulnerability in the second half which Wolves failed to capitalise upon. Their next challenge comes against Leicester City, who have won their opening two games and are top of the table on goal difference. The Cityzens will be the favourites to secure a victory, but the Foxes will be full of confidence after their start to the campaign. It may not be a straightforward game for Pep Guardiola’s side.

Liverpool vs Arsenal – September 28: The Reds secured a comfortable 2-0 win over Chelsea last weekend, but they were aided from the fact that the Blues were down to 10 men before the interval. Next up, they will come up against the Gunners, who have made the perfect start with back-to-back wins. They have good recent history over the Reds, having beaten them in the league in July while also winning the Community Shield on penalties. Both games were, however, played outside of Anfield. The Reds are dominant at home and should preserve their 100 percent record against the Gunners, who have not beaten the so-called top-six on the road since February 2015.