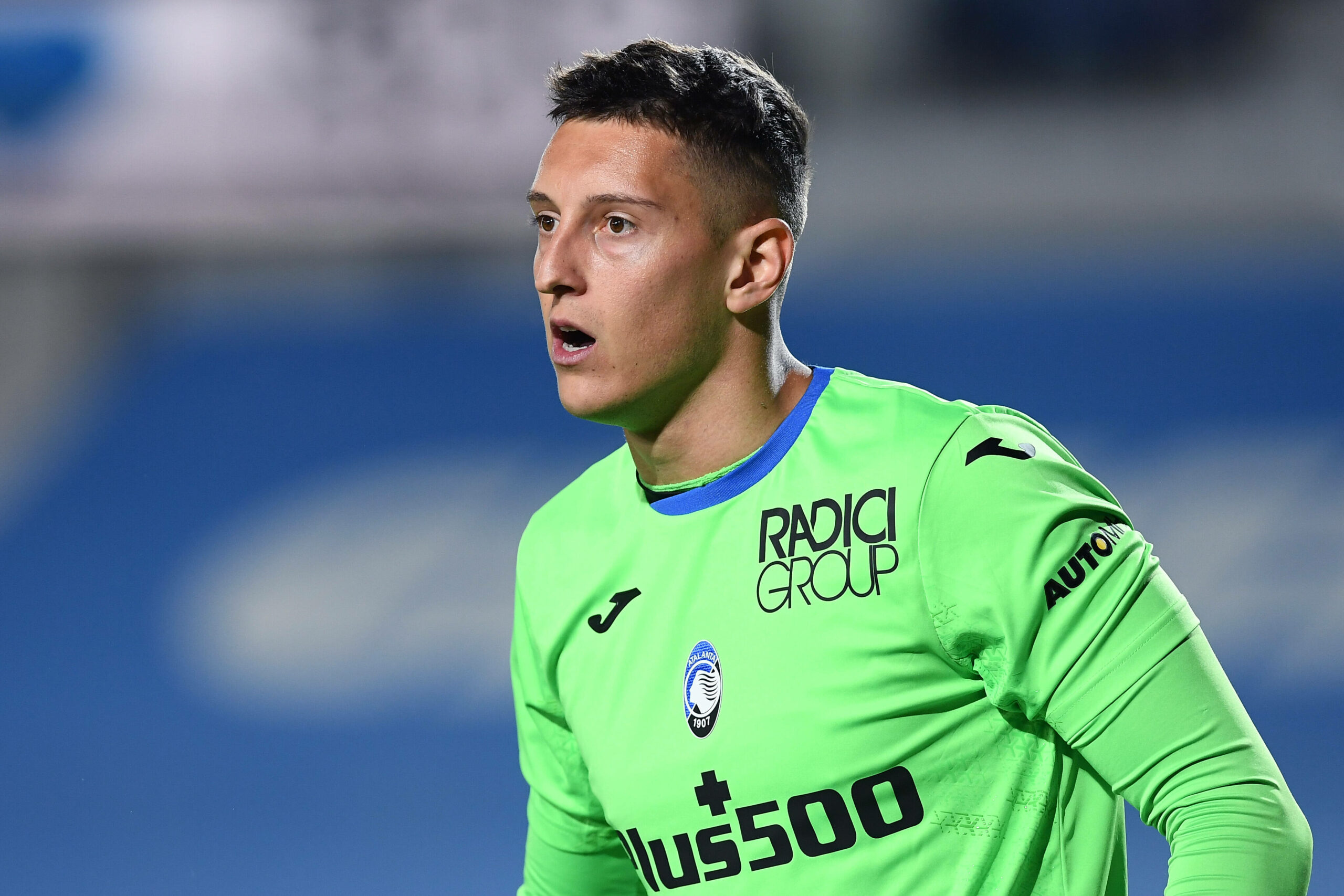 Tottenham Hotspur have confirmed the signing of Pierluigi Gollini from Atalanta.

The Londoners have secured the services of the goalkeeper on a season-long loan, with an option to buy for £13 million next summer inserted in the deal.

He was impressive for La Dea last season, helping them to finish third in Serie A.

The Italian made 25 league appearances for Atalanta, keeping 10 clean sheets.

Gollini started his senior career at Hellas Verona, making his league debut against Genoa in September 2014.

After spending two seasons at Verona, he joined Aston Villa in 2016 in a deal worth £4.1m.

However, he made just 20 appearances during his stay in the Midlands.

He subsequently signed for Atalanta in January 2017, initially on loan before making the move permanent.

Since his arrival in Bergamo, the keeper has clocked up 112 appearances across all competitions, earning 38 clean sheets,

He has now joined Tottenham Hotspur on a season-long loan and will challenge Hugo Lloris for the starting berth.