Tottenham Hotspur will not appoint Gennaro Gattuso as their new manager 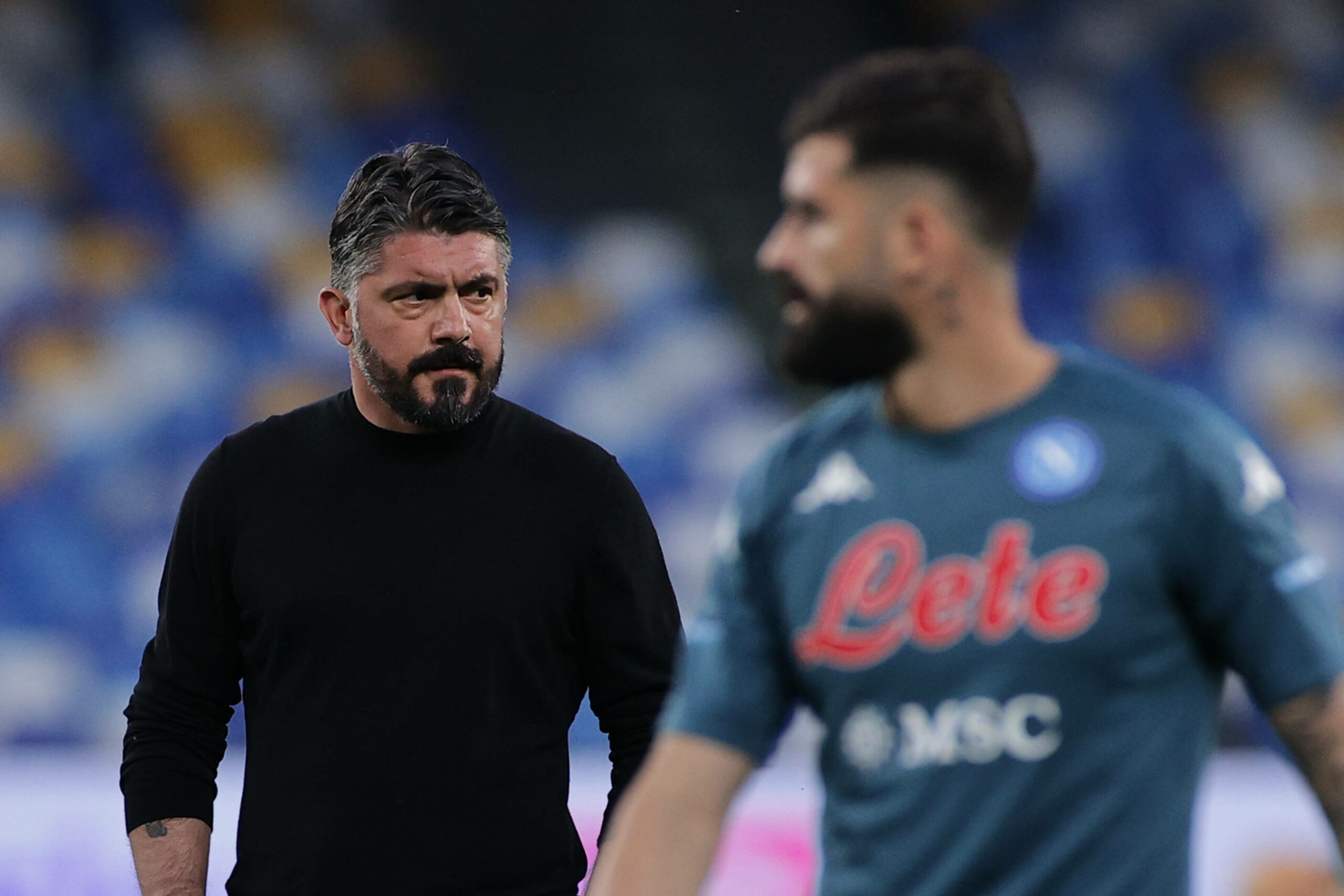 Tottenham Hotspur will not appoint Gennaro Gattuso as their new manger, according to BBC Sport.

The London club had ended talks with Paulo Fonseca to chase the Italian coach, with recently appointed managing director of football Fabio Paratici a big admirer of the 43-year-old.

However, Spurs decided not to pursue the former AC Milan player after the prospect of appointing him as the new manager prompted a huge fan protest, with the #NoToGattuso hashtag trending on Twitter.

Some people expressed concern about controversial comments previously made by the Italian regarding same-sex marriage and women in football.

Gattuso was named as the new head coach of Fiorentina in May before his deal with the Serie A club broke down over a disagreement regarding the recruitment of players this summer.

Spurs, who were interested in Julian Nagelsmann and Brendan Rodgers, also made an unsuccessful attempt to lure Paris Saint-Germain manager Mauricio Pochettino back to the Premier League club.

It’s now almost two months that Spurs have been without a permanent manager since Jose Mourinho was sacked in April.