Last year, Europa League offered second string of Tottenham squad a chance to fight for a first team berth. This year, AVB decides to field strong even the competition is often being regarded as less important. Rather than rewarding the core group with a holiday after their historical win at Old Trafford, the 18 players who were named on the team sheet on Saturday travelled all the way to Greece, with the exception of 41 years old Brad Friedel.

There were no unfamiliar names for the North London side. Instead, three established players, Tom Huddlestone, Michael Dawson and Hugo Lloris, were desperate to prove their worth to the team. 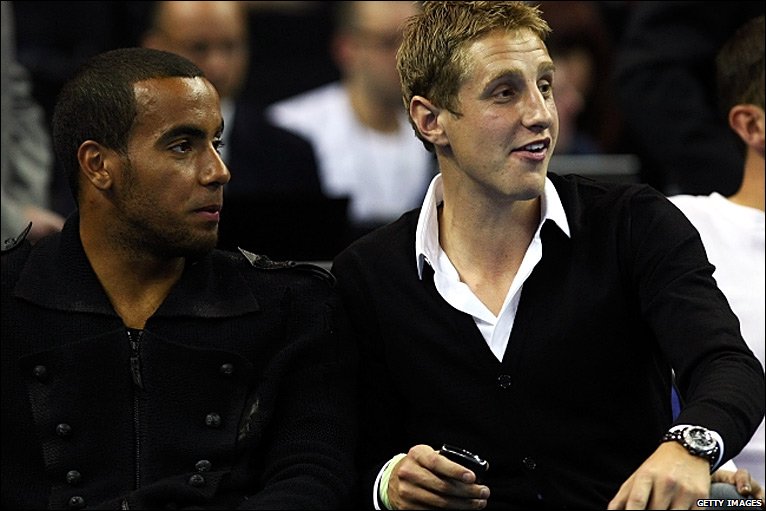 Already having a terrible start in the domestic league, Panathinaikos struggled to make an impact at home against Tottenham. Individual skills were there, but apart from former Gunner Quincy Owusu-Abeyie, there was little threat in the final third.

On the other hand, Michael Dawson thoroughly enjoyed the rare start. Nearly on his way to QPR in late August, the spiritual captain showed why he is one of the fan favourites. The enthusiastic celebration after his near-post header punished the poor set piece defending of the Greek side had said it all. His presence allows Vertonghen to relieve the short-handed full back positions, but the fact that he was caught outpaced several times, in particular in the goal conceded, suggested that he would not be moving up the packing order within a short time. 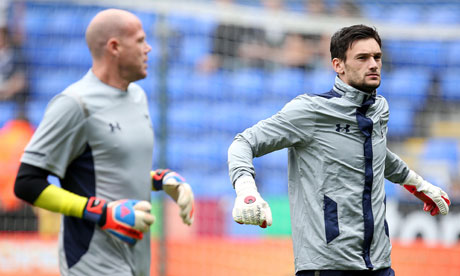 Lloris has more to work on to beat Friedel

Lloris, though, was still far from convincing. There were moments of carelessness and signs of miscommunication. On a night against the mostly toothless Panathinaikos, the French goalkeeper had no chance to prove his value over Brad Friedel, instead could only helplessly see Toche’s shot level the score.

Huddlestone is well-known for his technique and footwork. His freekick delivery and long shot in the first half proved his value. His willingness to sit slightly deeper compensated for his lack of mobility, also provided additional balance to the midfield which tended to roam forward. In a game which the pace was significantly slower than usually Tottenham would have played, Huddlestone endured a rather comfortable game, but just could not sustain for 90 minutes.

There was no intensity in the team in second half at all. As a result, the travelling miles were ultimately wasted with only a point earned. AVB’s gamble of exhausting the physicality to maintain the team morale in a winning streak did not pay off. At some point, the Portuguese coach would have to reassess the value of the Europa League competition to the club.