West Ham go into the game one point ahead of Wigan and full of confidence after the weekend’s win at home to Man City. Mark Noble returns from suspension for the away team whilst new signing Savio is in contention to start after an impressive display against Man City although he has to compete with David Di Michele for the starting place alongside Carlton Cole. Wigan go into the game having not won in the past seven games and the weekend loss to Chelsea won’t have helped their cause. West Ham have lost midfielder Valon Behrami to injury whilst Jason Koumas returns to the squad after shrugging of a thigh injury. 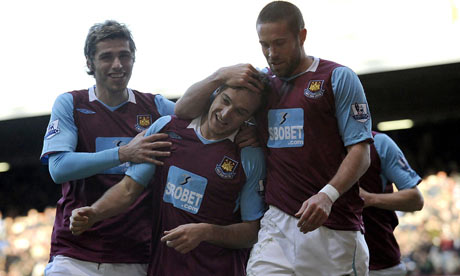 One point separates these two teams with West Ham in 7th after the win against Man City whilst Wigan are in 8th. A win for West Ham would solidify their 7th place position whilst a win for Wigan would enable them to leapfrog the Hammers and move up into the prestigious 7th spot as it looks like it will be a UEFA Cup spot and so there is a lot riding on this game. 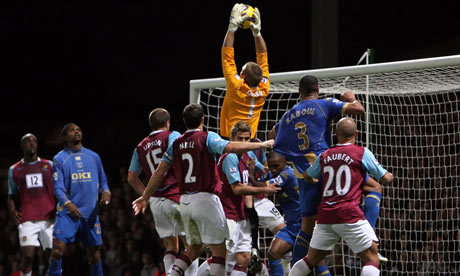 A tough game for the Hammers but I think they will come out on top with little worries. I am predicting a 3-1 win for the Hammers with the goals being scored by Cole x2 and Savio (if he plays.)