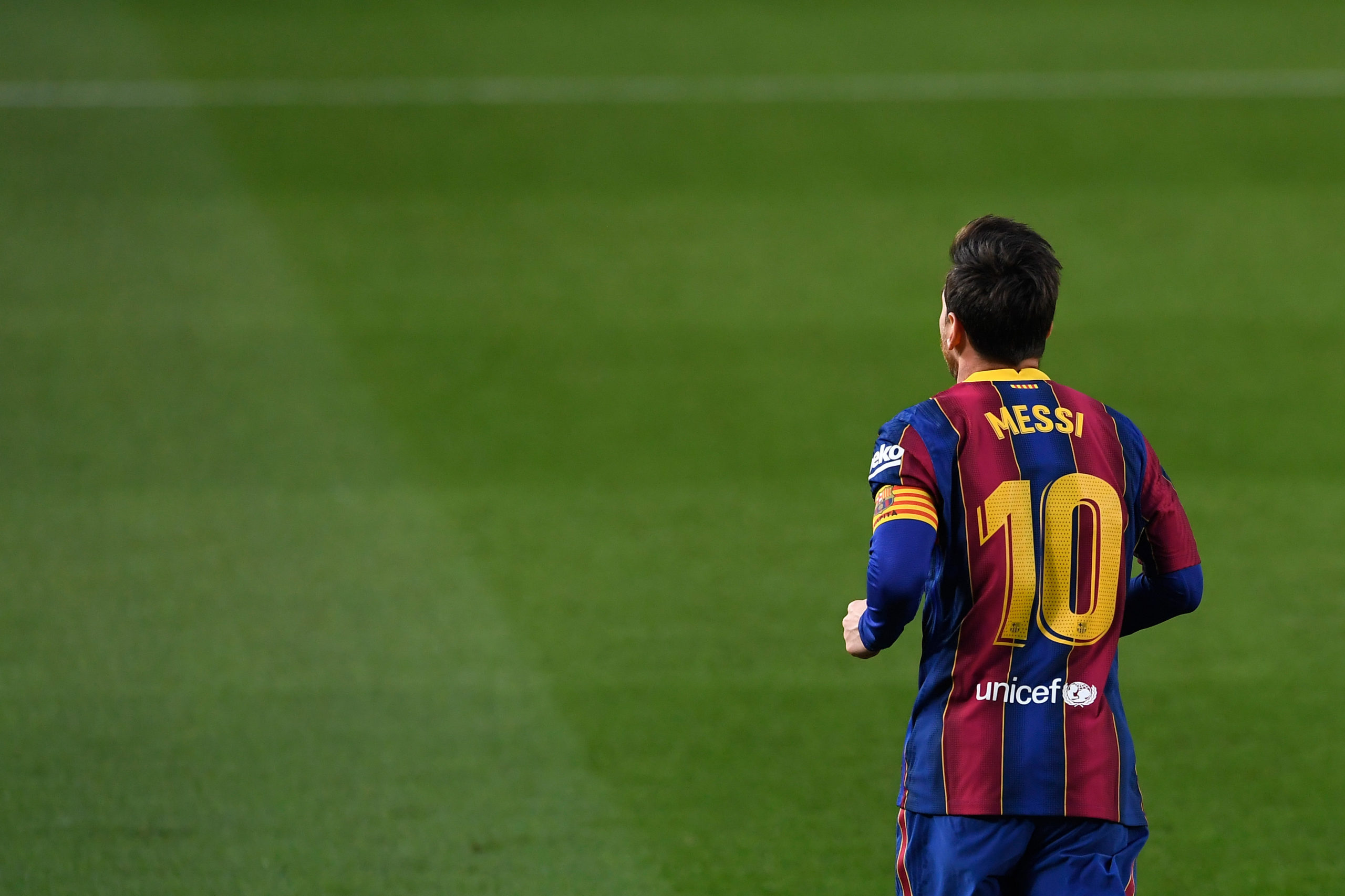 The future of Lionel Messi with Barcelona has been the major topic of speculation over the past few months with the Argentine yet to put pen-to-paper on a new contract beyond June 2021.

The six-time Ballon d’Or winner had submitted a transfer request to leave the Blaugrana on a free this summer, but the hierarchy rejected it while clarifying that he could not leave for anything less than the staggering £624m release clause on his contract.

Hence, the 33-year-old had no option but to stay put with the Catalan giants, but he could end his two-decade association with the club when the current campaign comes to a close.

Aside from Messi, there are several other elite players, who could leave at the expiry of their respective contracts next summer. Let’s have a look at 10 high-profile names, who could be available on free transfers in eight months’ time.

The Spain international has been with Los Blancos for the past 15 years where he has won five La Liga titles and four Champions League crowns.

The club-captain has been a solid presence at the heart of the backline, but he is also one of the world’s best-scoring defenders.

The 34-year-old recently reached the landmark of 100 goals for the club. Los Blancos have yet to extend his contract, but talks are underway.

Ramos’ compatriot Bernat joined Les Parisiens from Bayern Munich in the summer of 2018.

He has been a quality performer from the left-back role with six goals and 10 assists from 76 appearances.

He is currently out until March 2021 with a cruciate ligament injury and it is unclear whether his contract will be extended.

Bernat’s teammate Draxler has been with the French champions since 2016. He has registered 22 goals and 32 assists from 146 outings.

In recent seasons, he has been more of a squad player while his gametime has also been hampered by numerous short-term injuries.

Draxler is still only 27 and he should receive plenty of offers, should Les Parisiens decide against renewing his deal.

The Argentine has been one of Les Parisiens’ finest buys in recent times and he has contributed 85 goals and 95 assists from 229 appearances.

Di Maria is definitely a favourite among the fans and earlier this summer, he talked up a new contract to see out his career with the club.

Even at 32, he has shown no signs of slowing down and it would come as a surprise if Thomas Tuchel’s side release him.

The Frenchman has been a consistent performer for Marseille, either side of a dismal six-month spell with Newcastle United.

Thauvin has contributed 66 goals and 44 assists since his comeback in 2016, but played just 20 minutes last term after a serious ankle injury.

The 2018 World Cup winner may look for a bigger challenge next summer with the aim of winning some form of silverware.

Donnarumma has been an important figure in the Rossoneri goal since his debut as a 16-year-old during the 2015/16 season.

The Italian has kept 77 clean sheets from 214 appearances and three have come in the Serie A this term where Milan are top of the table.

At 21, Donnarumma has a lengthy career ahead of him and it remains to be seen whether the Rossoneri meet his contract demands.

The Netherlands international has revived his career with Lyon after a frustrating spell with Manchester United between 2015 and 2017.

Depay has bagged 59 goals and 46 assists from 148 outings. He was fancied to join Barcelona this summer, but the deal fell through on deadline day.

The Spanish giants are likely to come up with a fresh approach to sign him in January rather than wait for his contract to expire.

Depay’s compatriot has transformed into a key midfield player for the Reds and recently helped them win the Premier League after a 30-year wait.

He has yet to commit to a new deal with the Merseyside giants and could join Depay at Camp Nou at the end of the season.

Barcelona boss Ronald Koeman has personally admitted that Wijnaldum was on his wishlist during the recent transfer window.

Aguero has been hugely influential to Manchester City’s transformation into a Premier League heavyweight over the past decade.

He is currently their all-time top goalscorer with 255 goals from 373 appearances across all competitions.

The Argentine has struggled with regular injury concerns of late and it is unclear whether he will stay put with City beyond this season.

Messi has netted a staggering tally of 640 goals and 282 assists from 741 games for the Blaugrana, but he could leave for free next summer.

He was fancied to reunite with manager Pep Guardiola at Manchester City last summer and that could still be on the cards.

Messi’s potential move to the Cityzens could provide compatriot and close friend Aguero with the motivation to extend his stay as well.