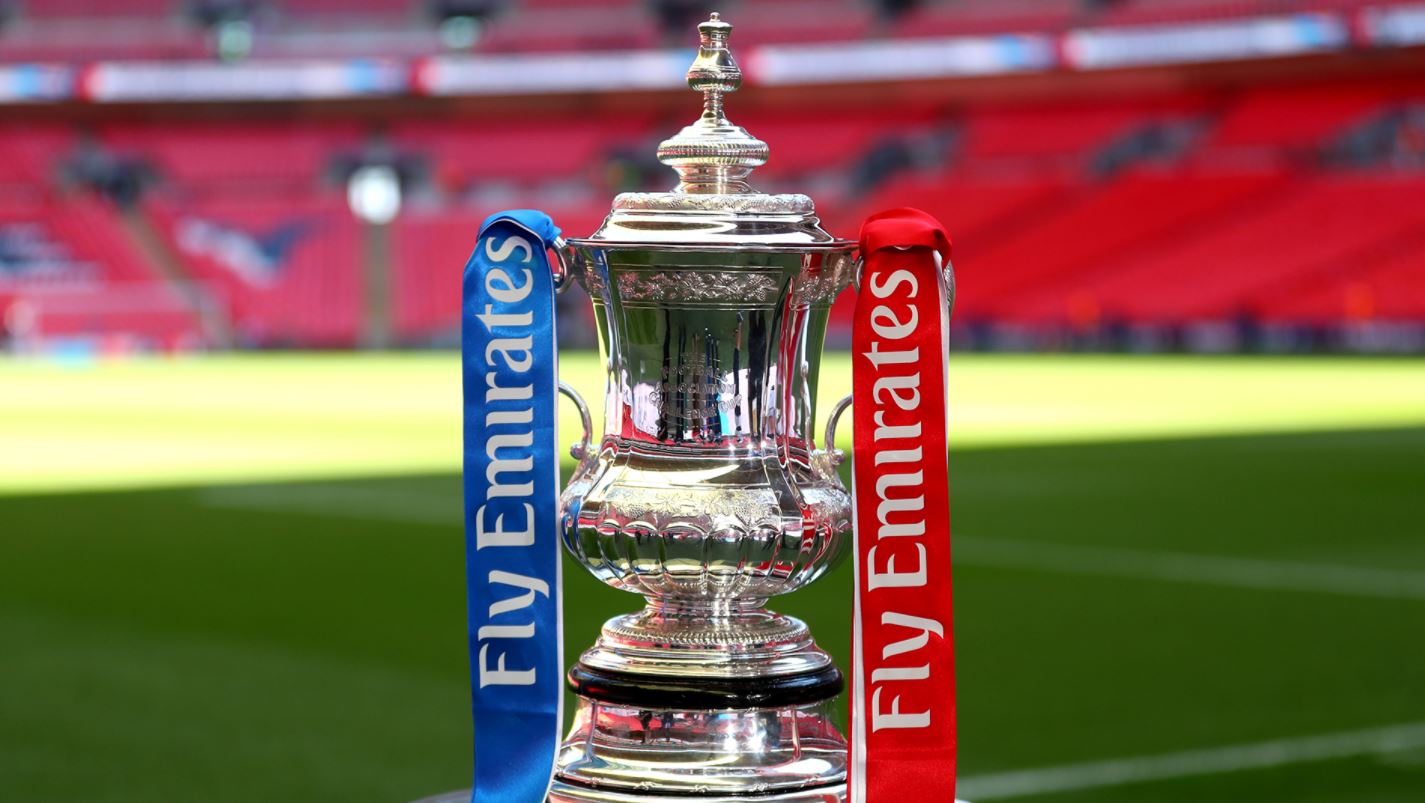 When we talk about traditional football rivalries, Leicester City and Chelsea are two clubs you would not mention in the same breath.

But there was a time when the two clubs shared deep rooted hatred for each other. The rivalry even prompted a particularly popular Chelsea fan chant which goes something like:

Over land and sea – And Leicester!

the Chelsea ran away,

and we will fight for ever more

because of Boxing Day.”

Back in the 1970s and 80s. Chelsea and Leicester often went toe-to-toe with each other for promotion to the First Division.

The Leicester chant goes by the tune of the Boney M song Mary’s Boy Child and is a nod to one of the most defining moments in the two clubs’ past. It was borne out of a game that took place on Boxing Day, 1979.

With hooliganism rampant in that era, Chelsea and Leicester fans clashed in and outside the Foxes’ stadium. The match went Leicester’s way who went on to win the Division Two title that season.

With the Boxing Day clash in the backdrop, two notorious Chelsea and Leicester hooligan firms, Chelsea Headhunters and the Leicester Baby Squad, built a rivalry of their own. The two firms have had several infamous clashes over the years.

Although Chelsea have in the last two decades established themselves as one of the biggest clubs in the world, the two clubs still clash in fierce battles on the pitch.

Chelsea and Leicester are all set to lock horns for the 2021 FA Cup final on May 15.

The last time the two sides met in a cup final was in 1965 when they contested the League Cup.

The first leg of the two-legged final took place at Stamford Bridge where the Blues took the lead twice – first with a Bobby Tambling strike before a penalty from skipper Terry Venables. Leicester’s Colin Appleton and Jimmy Goodfellow equalized on both occasions.

The stage was set for one of the greatest cup final goals of all-time.

With only ten minutes left on the clock, Chelsea’s Eddie McCreadie received the ball on the edge of his own penalty area before launching a sixty-yard run, dribbling past befuddled Leicester players and expertly putting the ball past goalkeeper Gordon Banks.

Fast forward a few decades, Champions League hopefuls Chelsea and third-placed Leicester City have been pitted against each other in the final of the FA Cup.

Chelsea saw off Manchester City in the semi-final while Leicester fended off competition from Southampton to reach Wembley.

Manchester City vs Chelsea: 2021 Champions League final preview
Arsenal will take on Chelsea and Tottenham in a pre-season charity tournament