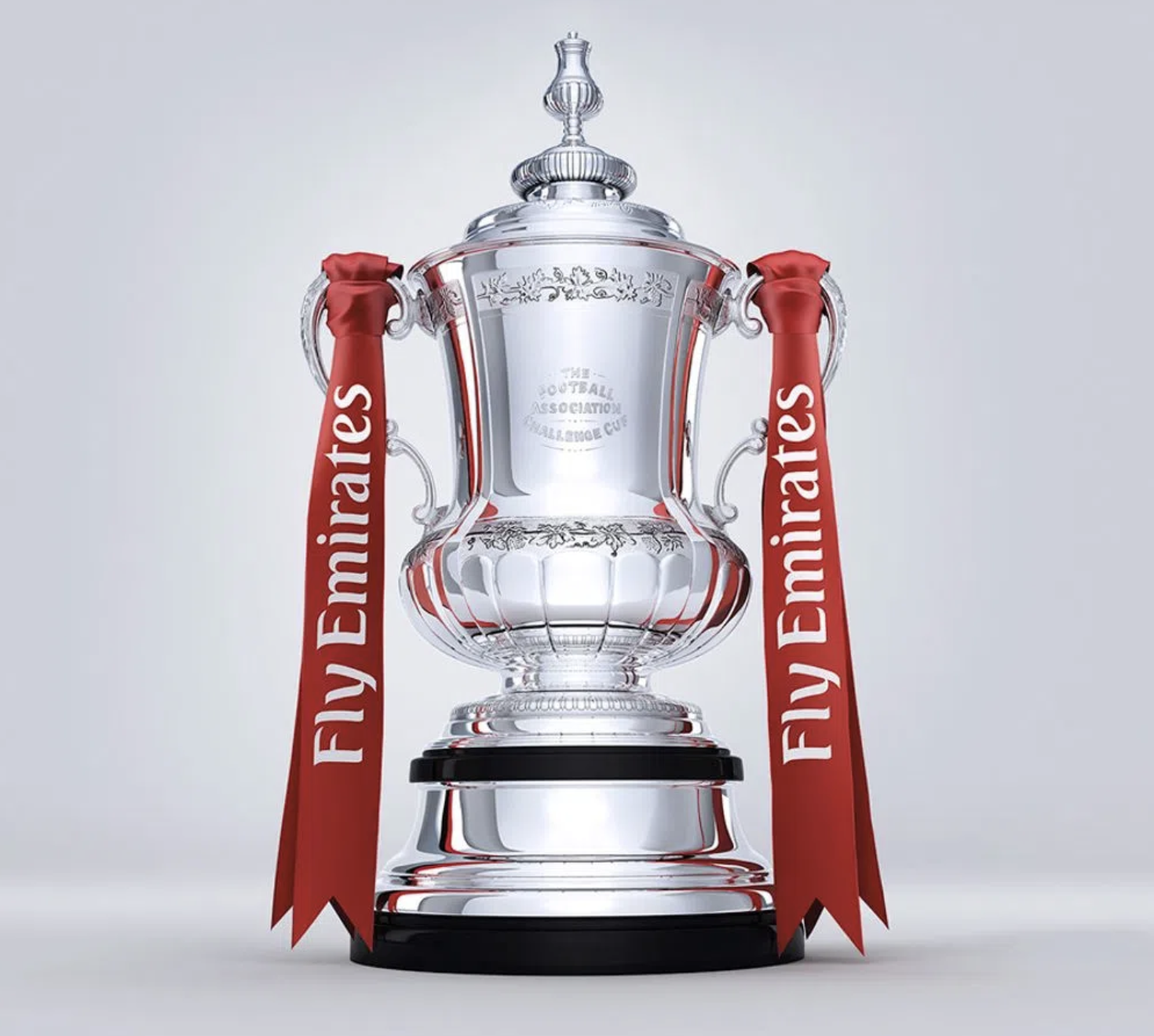 May 2021 is a big month in the future of Chelsea as they look to cement a top four Premier League finish, win the FA Cup and face Manchester City in the Champions League final.

It was all looking so bleak just four months ago for the Blues before Frank Lampard was relieved of his duties and in came Thomas Tuchel.

Since then the German head coach can seem to do no wrong, having taken the west London club up to third in the league after beating City over the weekend, the same team he guided his team to a win against in the FA Cup semi-finals last month.

Their third head-to-head battle comes at the end of the month over in Turkey in the Champions League final, where Chelsea will be looking to stop City lifting the trophy for the first time in their history and win it for the second time themselves.

Leicester City’s appearance at Wembley Stadium on Saturday, May 15, isn’t overly surprising, with their quarter-final victory over Manchester United their only real challenge en route.

A 1-0 victory over a tired-looking Southampton in the semi-finals sent the Foxes through to their fifth FA Cup final. They have lost the previous four. Chelsea head into Wembley as the pre-game favourites, currently at 1/1 with bookmakers, as quoted from Wetten.com.

Both of these teams have Premier League action midweek, with Leicester getting an extra 24 hours rest as they face Man United at Old Trafford on Tuesday, whilst Chelsea are involved in a London derby against Arsenal the following evening.

Mateo Kovacic looks set to be the only absentee for Chelsea for the cup final, at least prior to their next game versus Arsenal. The Croatian midfielder has missed their last 10 matches with a hamstring injury.

Leicester are still without Harvey Barnes and James Justin for the long-term. Both had been regulars prior to their respective injuries. Brendan Rodgers has Ricardo Pereira back at right-back and James Maddison supporting the strike duo now.

Wes Morgan is also expected to miss the FA Cup final through injury but the centre-back would have been unlikely to start even if he was fit.

Chelsea are among the very best when it comes to creating chances. They’ve had problem putting them away at times this season, but Leicester won’t be wanting to allow their opponents too many chances in the capital.

Mount is one of the players who pulls the strings in this Chelsea side so don’t be surprised if Ndidi is given the task of man-marking the England international. Mount also has a decent long-range shot on him and is good at making well-timed runs into the penalty area.

Tuchel also has plenty of other playmakers to start the game or bring on in-play, including Ziyech, Pulisic and even Kante.

Although the two expensive summer signings from Germany haven’t lit up the goal charts this season, Werner and Havertz have caused havoc for opposition defences. And once they find their finishing touch in England they’ll be firing Chelsea to glory.

Both Werner and Havertz get themselves in goalscoring positions time and time again, whether it’s from crosses from the wingbacks picking them out in space they’ve found inside the box, or well-time runs to go one-on-one with the goalkeepers.

Fofana, Evans and Soyuncu are going to need to be on their toes for the full 90 minutes to shut the German duo down.

Leicester will provide a legitimate threat of their own. And although Iheanacho has been in the form of his life recently, Vardy must remain the ultimate threat to Chelsea’s defence.

The perennial goalscorer is excellent at making runs off the ball and has a few playmakers behind him capable of putting him in on goal.

However, the Chelsea defence has been much tighter in recent months and they have an excellent shot-stopper to back them up.

If there’s one weak point in the Chelsea defence then Christensen has remained prone to errors so expect Vardy to hold a position near the Dane in an attempt to gain an advantage.

Leicester have been handed the advantage in terms of scheduling leading up to the final but Chelsea’s large squad has been a real benefit with the heavy fixture list.

Tuchel has got virtually everything right to date as Chelsea manager and we see him lifting some silverware in May. The FA Cup.