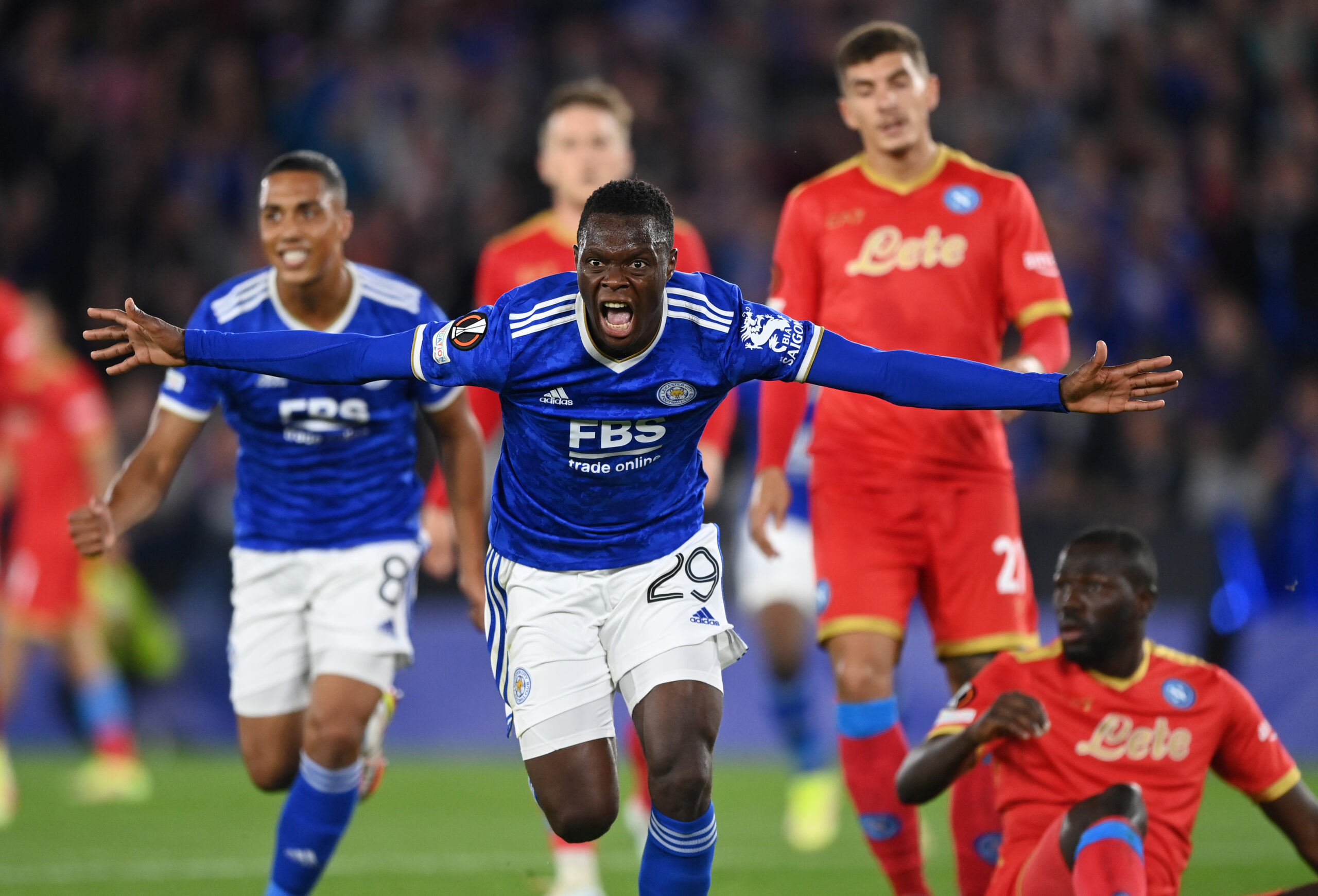 The Europa League takes centre stage on Thursday and two Premier League clubs feature in an exciting set of fixtures.

West Ham United will look to all but secure their place in the competition’s knockout stage, while Leicester City are aiming to build some momentum after a sluggish European start.

If you are looking to bet on the Europa League this week, make sure you check the details before betting on any of the teams. Let’s have a look at the three match-ups to watch out for this midweek.

David Moyes’ men have not only impressed in the Premier League this season, but they’ve also been on another level in Europe, winning all three Group H matches by 2+ goals ‘to nil.’

West Ham’s confident showings in the Europa League have brought them on the cusp of reaching the competition’s knockout phase, and another win here would seal the deal.

And what better way for Moyes to celebrate his 1000th match as a manager in all competitions than to keep hold of the Hammers’ 100% European record on Belgian soil.

The Londoners are chasing history here, as after beating Dinamo Zagreb 2-0 on Matchday 1, they are gunning for back-to-back continental wins on foreign turf for the first time in the 21st century.

With a challenging Premier League fixture against Liverpool awaiting West Ham this weekend, Moyes may decide to shuffle the deck and field an understrength team.

However, that should not affect West Ham’s prospects in this match-up as they take on a Genk side that have lost their last two Europa League games by an identical 3-0 scoreline.

Seeking response following a 2-0 home defeat to Arsenal in the weekend Premier League action, Leicester will be looking to complete Europa League double against Spartak Moscow.

Brendan Rodgers’ side turned a 2-1 half-time deficit into a 4-3 victory in the reverse fixture in Russia last time out to get off the mark in Group C following a two-game winless European start (D1, L1).

King Power Stadium was a fortress after the Foxes returned to European football in 2016/17, with the Midlands outfit winning seven of their first eight continental matches at this venue (D1).

But Leicester have since gone winless in back-to-back UEFA-sanctioned home outings (D1, L1), conceding 2+ goals on each occasion, including a 2-2 draw with Napoli in this season’s Europa League group stage.

Now would be a perfect time for the Premier League side to get back to winning ways in European home fixtures, as they currently trail Group C leaders Legia Warsaw by two points.

Level on points with second-placed Napoli, Leicester have yet to justify their status as one of the leading candidates to lift the Europa League trophy this term.

However, the King Power faithful will hope Patson Daka’s mesmerising display in Russia on Matchday 3 announced better days for Leicester in Europe.

Marseille and Lazio go head-to-head at the Stade Velodrome in a crunch Europa League Group E showdown following an uneventful scoreless draw in the reverse fixture last time out.

A 2-0 victory over Lokomotiv Moscow at this venue on Matchday 2 represents Lazio’s solitary success in Europe this season (D1, L1).

However, a lack of composure in front of goal has seen Maurizio Sarri’s side fail to get on the scoresheet in the remaining two games.

Like their visitors, Marseille have struggled up top in Europe this season, scoring just a single goal across their opening three Group E fixtures.

More importantly, Jorge Sampaoli’s men have drawn all three Europa League matches this term, while they are winless in their last four home outings in the competition (D1, L3).

Only one point separates second-placed Lazio from third-placed Marseille ahead of kick-off, which means a victory for either side would be a massive step towards reaching the knockout stage.

With the Biancocelesti going winless in their last ten continental trips (D3, L7), the Ligue 1 giants look to be facing a prime opportunity to post their first European triumph this season.

Read: Tactical Analysis – How Tottenham Hotspur might shape up under Antonio Conte.