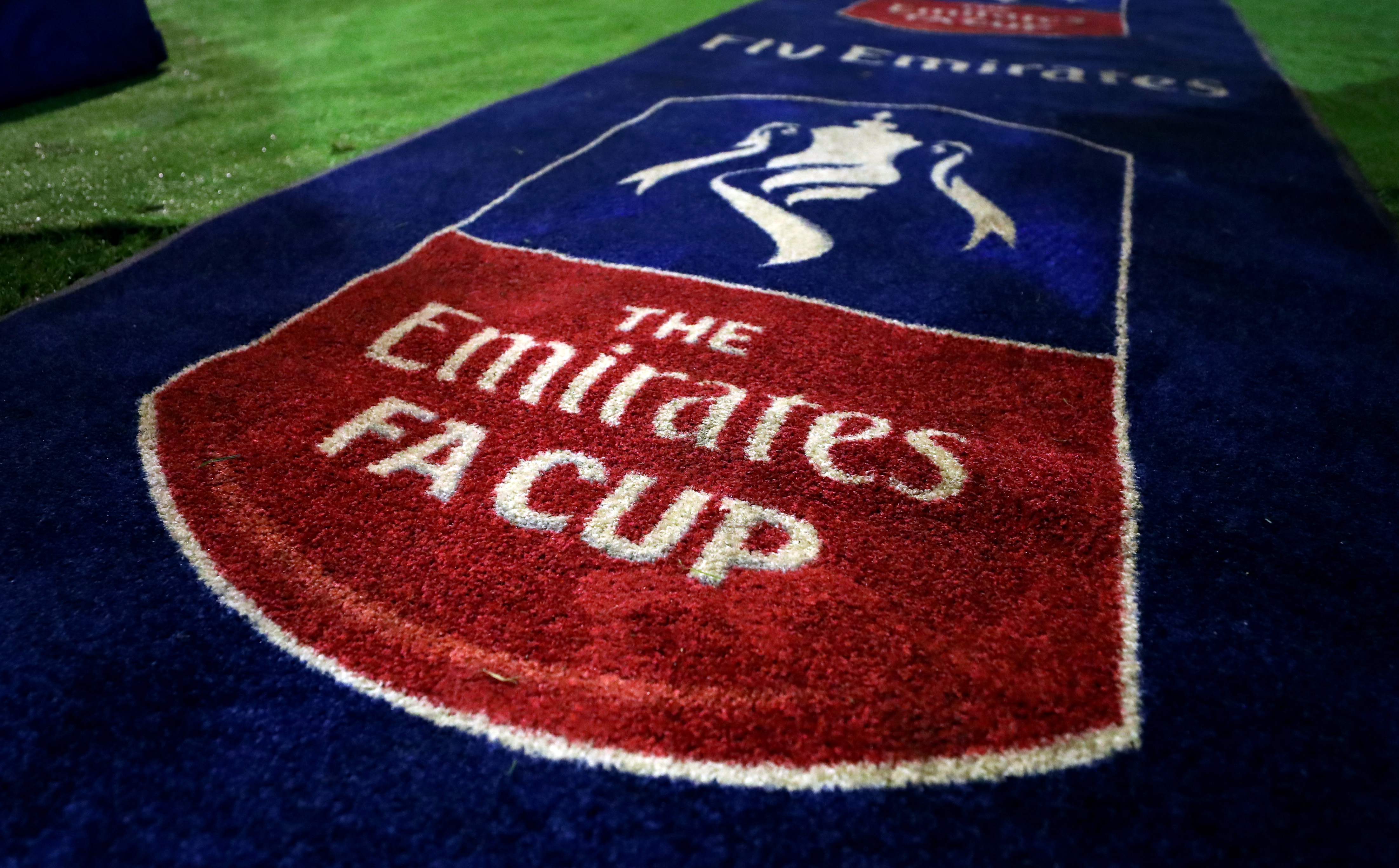 Arsenal will come up against Manchester City in the FA Cup semi-final on Saturday evening. The Gunners have endured a tough season where they have lied in a mid-table position and they are currently ninth in the Premier League standings with just 53 points on the board.

On the other hand, the Cityzens have not experienced the best of seasons either. Pep Guardiola’s side recently surrendered the league title to Liverpool and they are a staggering 18 points behind the Merseyside outfit in the second spot with two games to play.

The Gunners beat the Cityzens in the previous FA Cup meeting in 2017 when they came from behind to register a 2-1 win in the semi-final. They went on beat Chelsea by a similar scoreline to lift the trophy for a record 13th occasion.

They have since had a wretched record against the Cityzens and have lost each of the previous seven matches in disappointing fashion. During this period, they have conceded three goals in six of those meetings and have scored just twice in the process.

Lacazette has had an average season by his standards with the Gunners but he has found form of late with goals against Wolverhampton Wanderers, Tottenham Hotspur and Liverpool. He has played in a more false 9 position rather than leading the line and that has brought the best out of him as he has been able to get more touches of the ball in the final third. He has netted just once against the Cityzens in four meetings, but based on his recent form, he could be fancied to pose a goalscoring threat.

Raheem Sterling – Manchester City: In the absence of Sergio Aguero due to a knee injury, Sterling could be the player to watch out for in the Cityzens ranks. The England international will come up against Hector Bellerin on the left wing and he could fancy his prospects of beating the Spaniard, who is not the best when it comes to the defensive side of the game. Sterling has registered a goal or an assist in each of his previous five meetings against the Gunners. He is the club’s top scorer this term with 27 goals.

Arsenal conceding three goals to Manchester City has become a constant occurrence over the past three years, but it won’t come as a surprise, if they setup defensively for the semi-final. Still, they have the tendency to make the occasional error at the back and a team of City’s calibre are capable of pouncing on the moment. We are backing the holders to come up with an eighth-straight win over the Gunners, though the margin of victory could be lesser.