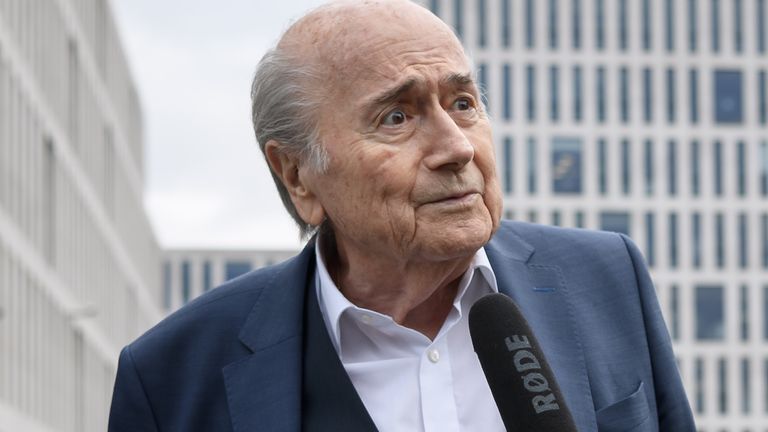 Fifa has announced that they have imposed a new ban of six years and eight months on ex-president Sepp Blatter from football.

According to the football governing body, the punishment was given for various violations of Fifa’s ethics code and will come into force when a current ban ends in October.

Former Fifa general secretary Jerome Valcke has been handed a similar suspension, and the two have each been fined £780,000 as well.

A statement from Fifa read: “The investigations into Messrs Blatter and Valcke covered various charges, in particular concerning bonus payments in relation to Fifa competitions that were paid to top Fifa management officials, various amendments and extensions of employment contracts, as well as reimbursement by Fifa of private legal costs in the case of Mr Valcke.”

Blatter was originally handed an eight-year ban by the football governing body over ethics violations, but that was later reduced to six.

The 85-year-old’s appeal to the Court of Arbitration for Sport (Cas) was dismissed in December 2016.

While Valcke’s appeal to CAS was also rejected in July 2018.