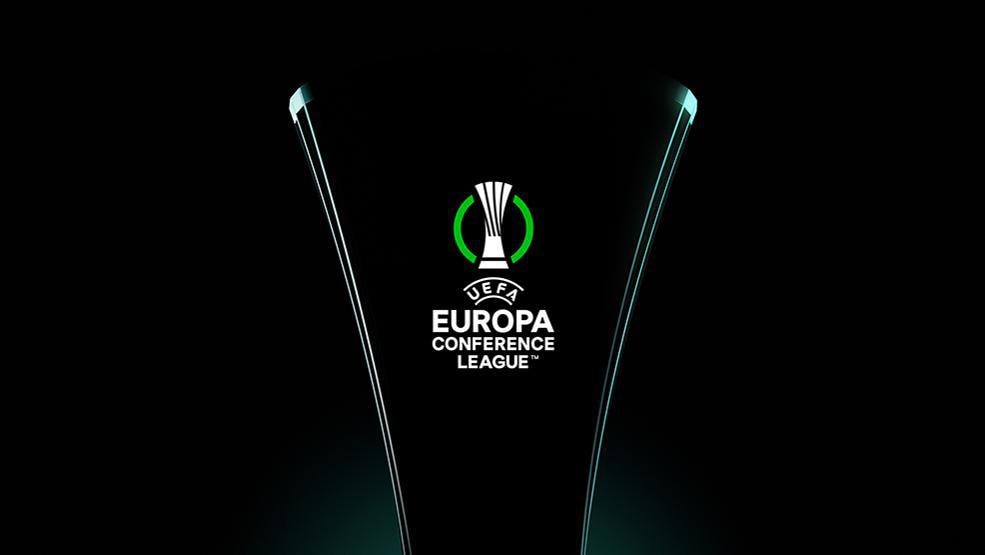 The inaugural Europa Conference League season will commence next season. It will be UEFA’s third-tier European competition after the Champions League and Europa League.

The newly-formed competition will be unique from the fact that none of the qualifying teams will receive a direct entry into the group stage, which will involve 32 clubs.

As many as 184 teams will be involved in the qualifying phase with at least one from each of the 55 associations. 46 of those clubs will be transferred from either the Europa League or Champions League.

The final play-off round to reach the group stage will involve 34 teams from the Main Path, which includes the seventh-placed teams in the Premier League, La Liga, Bundesliga and Serie A.

Meanwhile, there is a separate Champions Path for teams, who miss on qualifying for the Europa League play-offs.

For the 10 teams (seeded vs unseeded), a play-off will decide the five clubs qualifying for the group stage alongside the 17 clubs progressing from the Main Path.

The remaining 10 slots will be made up of the losers from the Europa League play-off round.

The knockout phase is also quite different from recent Europa League seasons. The top teams in the eight groups will automatically qualify for the last 16 of the competition.

However, the group runners-up will play an additional knock-out round against the eight clubs, who will join the competition after finishing third in their respective Europa League groups.

The 2021/2022 Europa League group stage campaign will involve only 32 teams as compared to the 48 previously.

The round of 16, quarter-final, semi-final ties will have the usual procedure with double-legged ties home and away.

The winner will be guaranteed a place in next season’s Europa League if they have not qualified for the Champions League from their respective domestic competitions.

UEFA’s third-tier competition is focused on offering opportunities to some of the smaller association clubs to play at the European stage against well-known teams.

However, only one club will qualify for the play-off from each of the top six associations, which gives a fair chance for smaller sides to compete for European silverware.