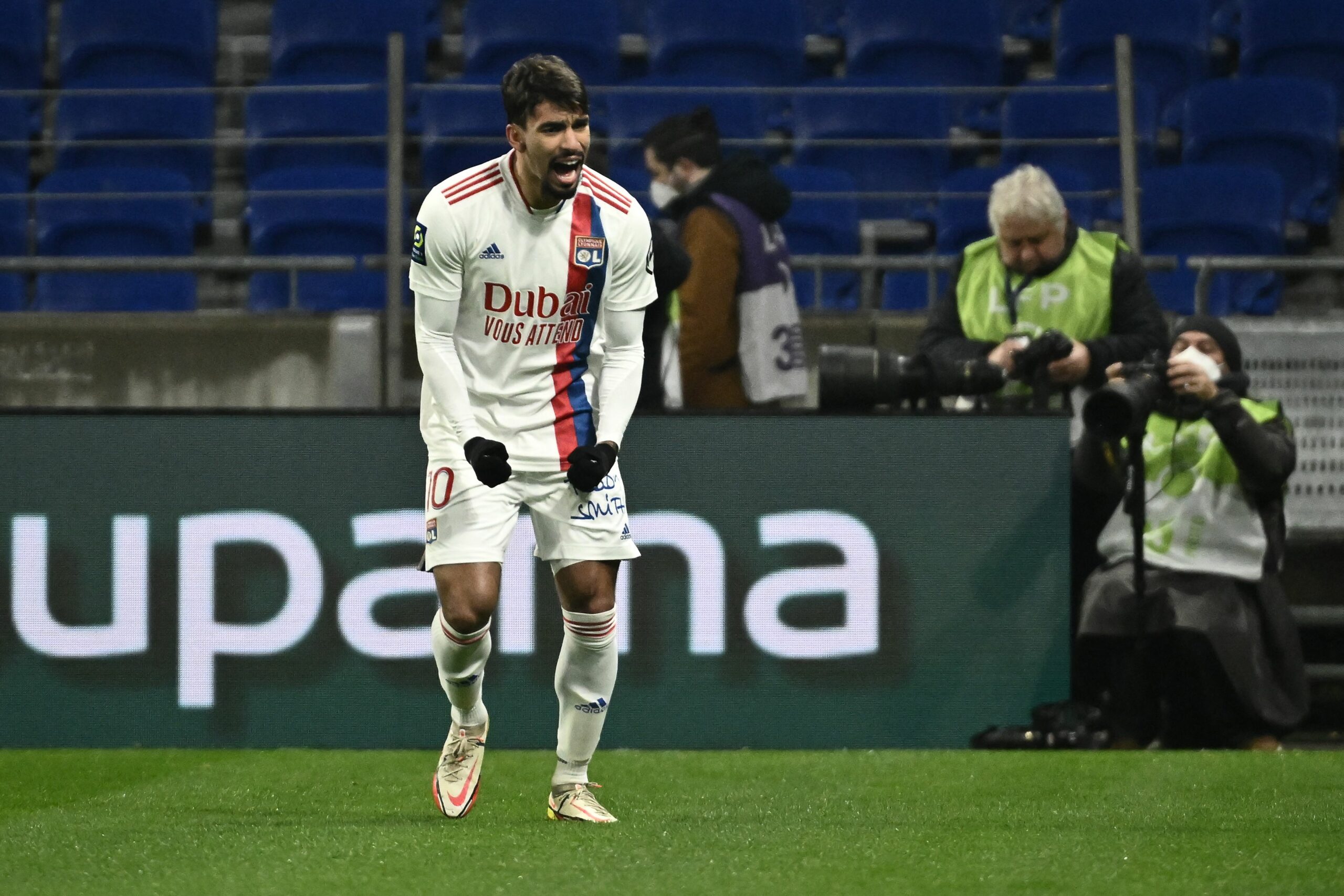 According to Calciomercato, via Goal, the record-time Italian champions are weighing up a €20m-plus-player offer to take the Brazilian star back to Serie A.

The same report suggests that the Bianconeri are ready to include Adrien Rabiot as a counterpart in a deal to beat the competition from Arsenal and Manchester City.

Both Premier League sides hold Paqueta in high esteem, with the latter identifying him as an ideal long-term replacement for Bernardo Silva.

While it may be looking like a long shot following Barcelona’s lucrative spending over the summer, the Portuguese ace could end up at Camp Nou in the coming weeks.

Barca president Joan Laporta confirmed during Jules Kounde’s presentation on Monday that the Catalans are on the verge of activating the third economic lever.

That would inject more funds into the club’s coffers and strengthen their financial muscle ahead of the potential bid to lure Silva away from the Etihad Stadium.

Man City boss Pep Guardiola has already laid his eyes on Paqueta, who has gone from strength to strength since swapping AC Milan for Lyon in 2020.

However, Juventus, who are in the midst of an aggressive recruitment campaign following back-to-back Serie A failures, could spoil the Spaniard’s plans.

Despite re-signing Paul Pogba from Manchester United this summer, Massimiliano Allegri is in the market for a new creative midfielder, particularly in light of the Frenchman’s injury concerns.

The Italian manager is a big admirer of Paqueta, who has tallied 17 goals and 11 assists in 64 Ligue 1 appearances over the past two years en route to establishing himself as a permanent fixture in Tite’s Brazil side.

If they can convince Lyon to sanction the transfer, Juventus would kill two birds with one stone.

First, they would add a top-class midfielder to their depleted engine room. Second, it would allow Allegri to offload out-of-sorts Rabiot.