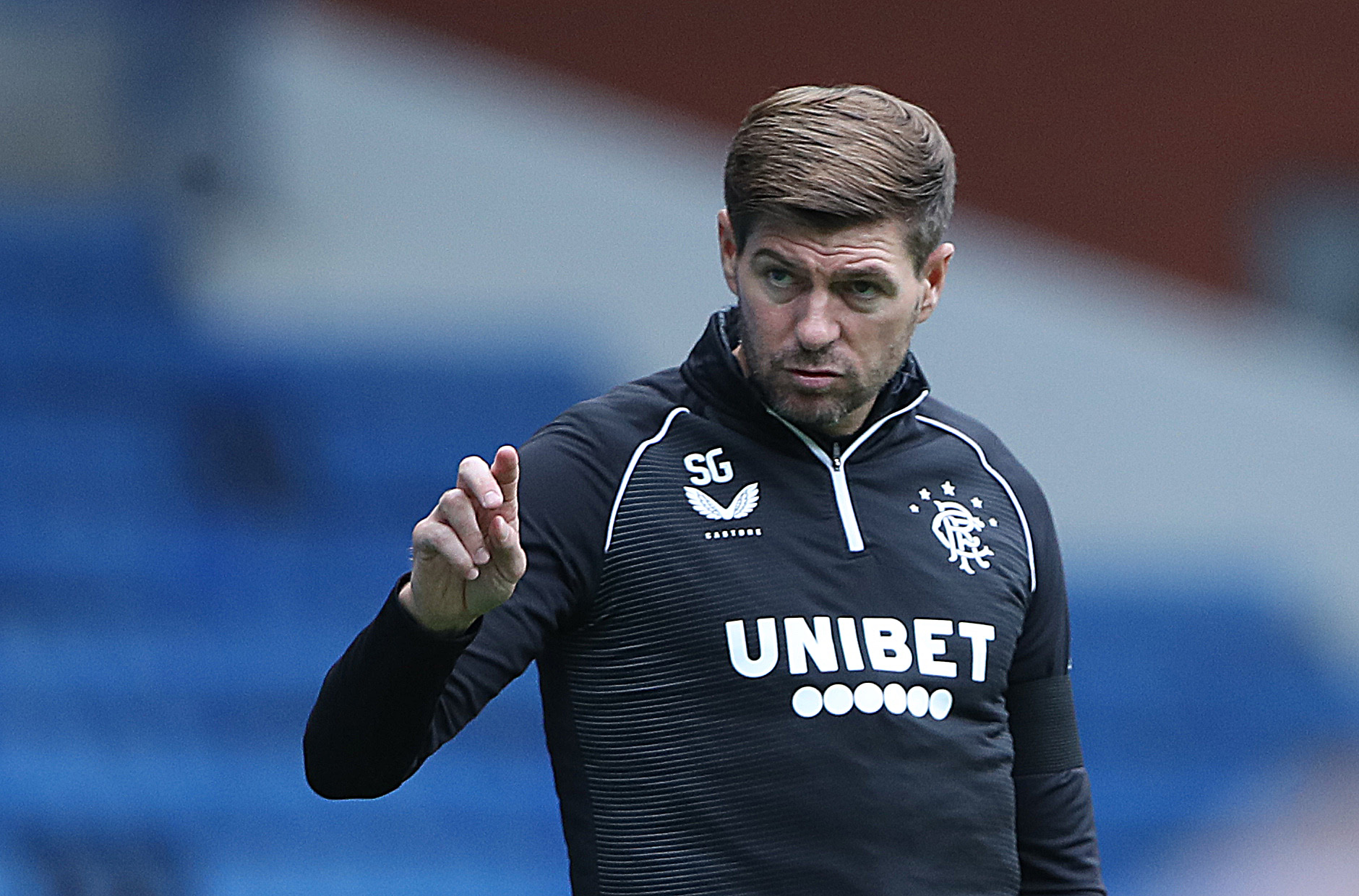 With the new Scottish Premiership season set to start this weekend, the focus will once again lie on the title race between Old Firm rivals Celtic and Rangers.

The Hoops are the favourites to win an unprecedented 10th straight league title and Rangers manager Steven Gerrard has a challenge on his hands to prevent them from doing so.

The Gers produced a solid challenge for the top-flight title during the previous campaign and they managed to keep up with the Hoops until January, where they were just two points behind with a game in hand.

However, they could not sustain their form and a run of just four wins from the next nine games saw them fall 13 points adrift of the Hoops, having played one game less.

The season was brought to a temporary halt in early March due to the coronavirus pandemic before it was curtailed, and that handed the Hoops a ninth successive league crown.

For the new season, there has not been much transfer activity at the Ibrox, but they have managed to retain key players, who were influential on temporary deals last term.

Obviously, the permanent purchase of Ianis Hagi remains the highlight while Jermaine Defoe, who was also on loan last season, has joined them on a free transfer after his Bournemouth contract expired.

Meanwhile, Leon Balogun recently signed for the club on a Bosman deal following his loan stint at Wigan Athletic and the experienced centre-back is expected to play an important role for the club this season.

Despite this, the preparations have not been ideal with the hamstring injury sustained by Defoe in a friendly against Motherwell last week and the 37-year-old could be out for a considerable period of time.

That leaves the club with only Alfredo Morelos as the specialist striker, but the Colombia international appears to be eyeing a fresh challenge elsewhere.

The 23-year-old is understood to have already agreed to personal terms with Lille and the French outfit are reportedly negotiating a suitable fee for his transfer.

Amidst this, Gerrard has publicly stated that the club need to recruit more quality players this summer and it remains to be seen how the board will respond to the 40-year-old’s plea.

The former Liverpool captain has recently been linked with the Bristol City managerial vacancy, but many Rangers fans believe he is still the right person to deliver the long-awaited title.

His decision-making and tactics were questioned during a few games last term, but overall, there has been a positive outlook, considering he has vastly improved the defensive performances over the past two years.

Still, a section of the supporters have pointed out the need to spend on more signings and believe the funds recouped from the potential sale of Morelos should go into rebuilding the squad for the title challenge.

Here are some Gers fans on Twitter, who are backing Gerrard.

I personally think Gerrard is superb for our club. Yes, he has made tactical errors in the past & some man management issues maybe needed better handling but as an overview his passion is there & he says the right things for our club. I just hope we break thru this season

Progress in Scottish football? Or is the League just poor?
Social media boycott is well-meaning but ineffective in fighting racist abuse