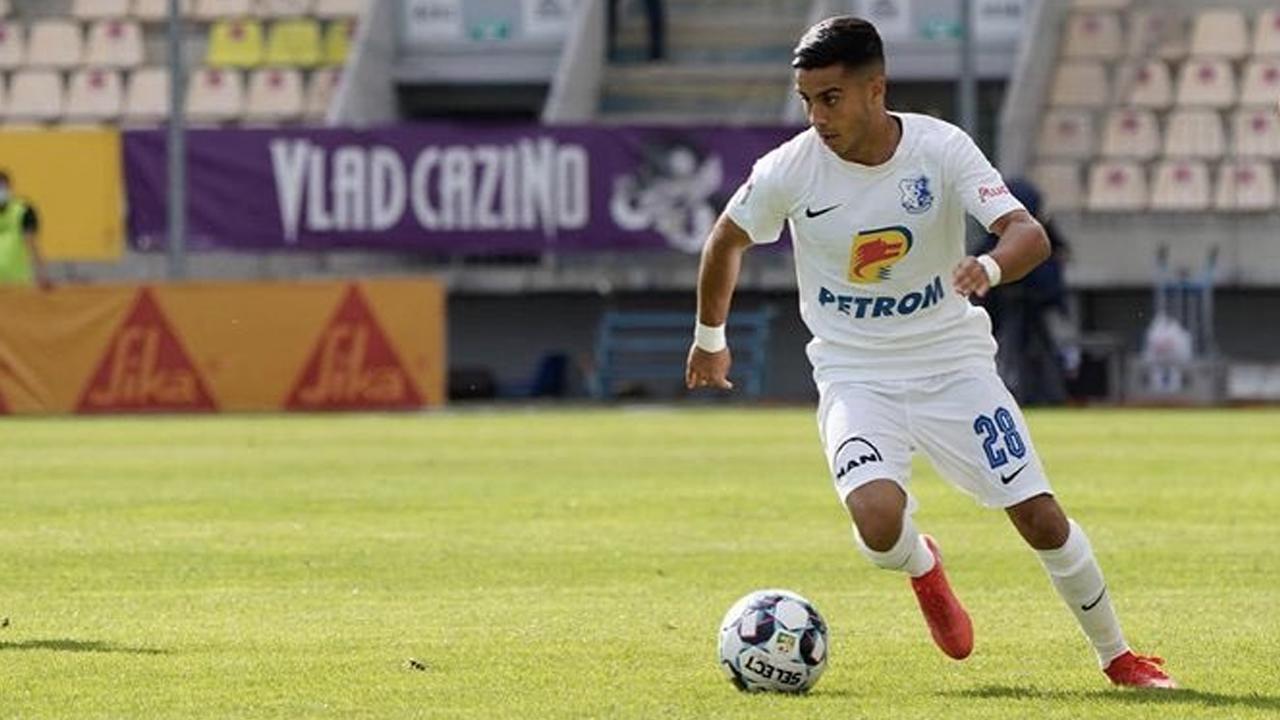 Enes Sali made football headlines on Sunday as he made his senior international debut with Romania.

At 15 years, eight months and 22 days, Sali came off the bench in the 82nd minute against Liechtenstein to feature in Romania’s 2-0 victory.

On top of being the youngest player to feature for Tricolorii, Sali became the youngest ever scorer in Romania’s top flight of football for Farul Constanta.

The attacking midfielder was born in Toronto, Canada, where he began playing competitive football with Woodbridge Strikers.

Sali attracted the attention of Barcelona and managed to practice with their famed La Masia academy at the age of nine.

During his time at La Masia, the Canadian-born attacking midfielder got to play with his idol Lionel Messi and was praised for his speed, dribbling and ability to read the game.

Barcelona were reportedly interested in signing Sali in 2015. However, they faced significant difficulties due to FIFA’s strict rules on transfers of minor players.

This led to Romanian football-great Gheorghe Hagi convincing Sali and his family to move to Constanta County, Romania, so Sali could play for his academy.

After impressing there, Hagi, who is the manager of Romanian side FCV Farul Constanta, invited Sali to join the club’s first team.

Sali made eight substitute appearances for Farul Constanta, before Romania manager Mirel Radoi called him into the national squad.

Many speculate that Radoi gave the youngster an international cap to dismiss interest from Canada and potentially Turkey, as his mother has Turkish origins.

Sali may be only one of the hundreds of young footballers referenced as ‘the next Messi’, but only time will tell what the future holds for the Romanian wonderkid.