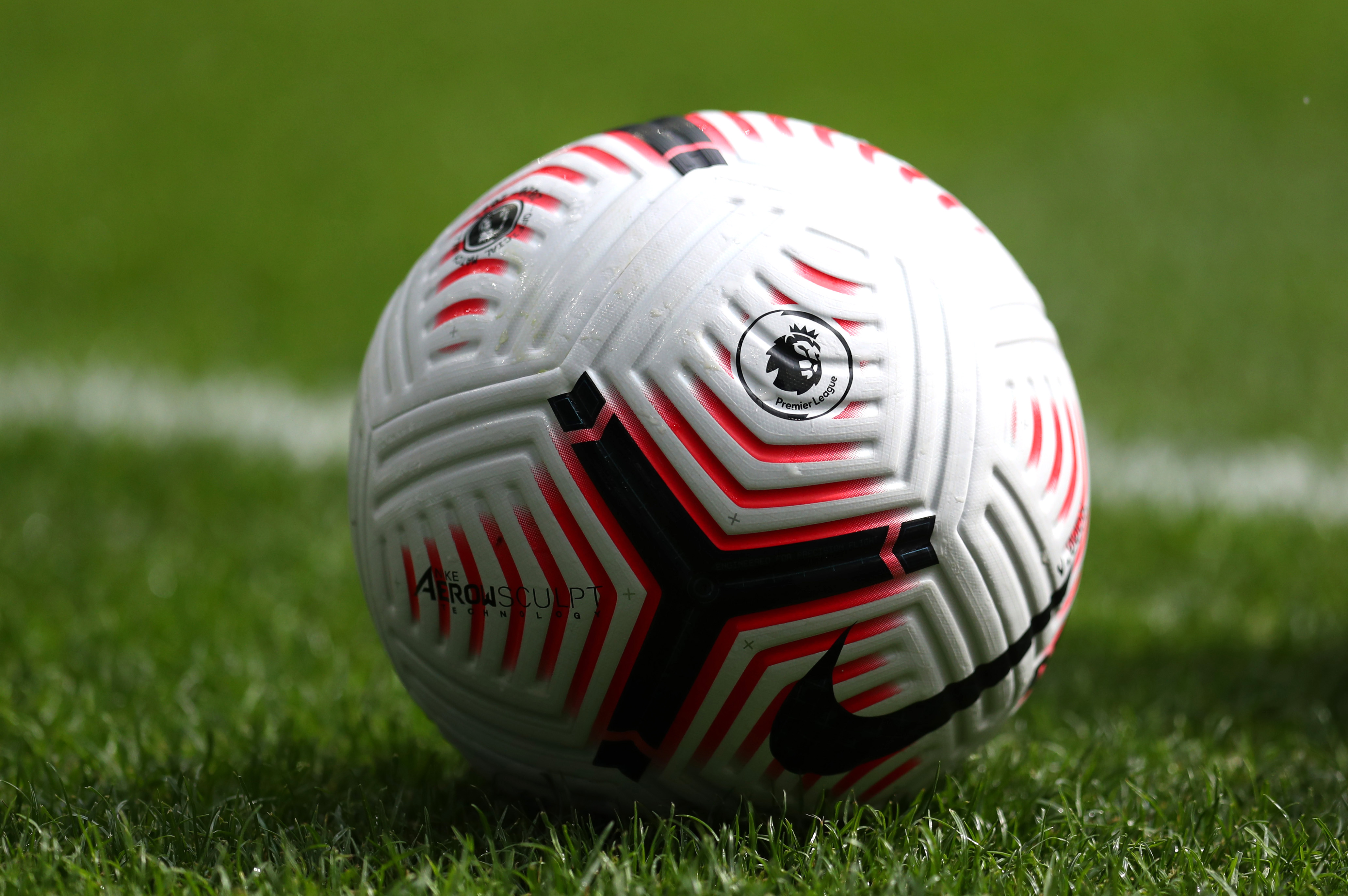 The 2020/21 Premier League season is set to begin in a fortnight’s time and the main focus will lie on Liverpool, who will be defending the title for the first time in three decades.

Manchester City are bound to remain their main rivals for the English crown while the likes of Chelsea and Manchester United could be fancied to make up the final two Champions League spots.

Elsewhere, the newly-promoted teams in Leeds United, West Bromwich Albion and Fulham will be hoping to preserve their top-flight status beyond the forthcoming campaign.

Below are our top three potential candidates for next term.

Aston Villa: Dean Smith’s side managed to secure survival on the final day of the previous season with a hard-fought 1-1 draw at West Ham United. The west Midlands outfit spent more than £140m on new signings last summer, but that nearly proved a blunder. In comparison, they have not made any additions to the squad this time around, but Smith definitely needs reinforcements in different areas of the field. A genuine goalscoring striker remains a necessity while they may need a new goalkeeper with Tom Heaton unlikely to be fit for the start of the campaign. Elsewhere, the club must keep hold of Jack Grealish, who was their most creative player with eight goals and six assists last term. Even in this case, they may have another struggle to beat the drop unless they can improve their defensive record. The Villans conceded a staggering 67 goals last season and only Norwich City, who finished bottom of the standings, allowed more.

Fulham: The west London outfit spent heavily on foreign players during their previous stint in the Premier League in 2017/18, but that failed to work out as they were relegated without much of a fight. This time around, the focus remains on keeping the core of the promoted squad together, but that may not necessarily guarantee survival. Norwich tried to go with a similar policy when they made the return to the top-flight last term, but they simply could not replicate the performances from the Championship and finished bottom of the standings. Of course, the Cottagers have more Premier League experience in their squad, but there are doubts over their firepower up front. There seems an over-dependence on Aleksandar Mitrovic for goals and they may need another striker, who can deliver the goods when the Serbian fails to perform.

West Bromwich Albion: The Baggies made a disappointing end to their Championship campaign (three draws and one defeat), but they luckily finished in the second spot ahead of Brentford, who squandered their golden opportunity to secure automatic promotion. The Baggies definitely have plenty of players with Premier League experience, but their survival next season may depend on whether they can make meaningful business in the transfer market. They have already re-signed Matheus Pereira on a permanent contract after he excelled on loan last term with eight goals and 16 assists. However, judging by the conclusion to the previous campaign, they certainly need to freshen things up further in the attack. The Baggies won only three of their final 11 games of last season, while failing to score in five of those. That does not elude much confidence.

Arsenal vs Liverpool – FA Community Shield preview, injuries and prediction
Three games to watch out for in Matchday 1 of the Premier League