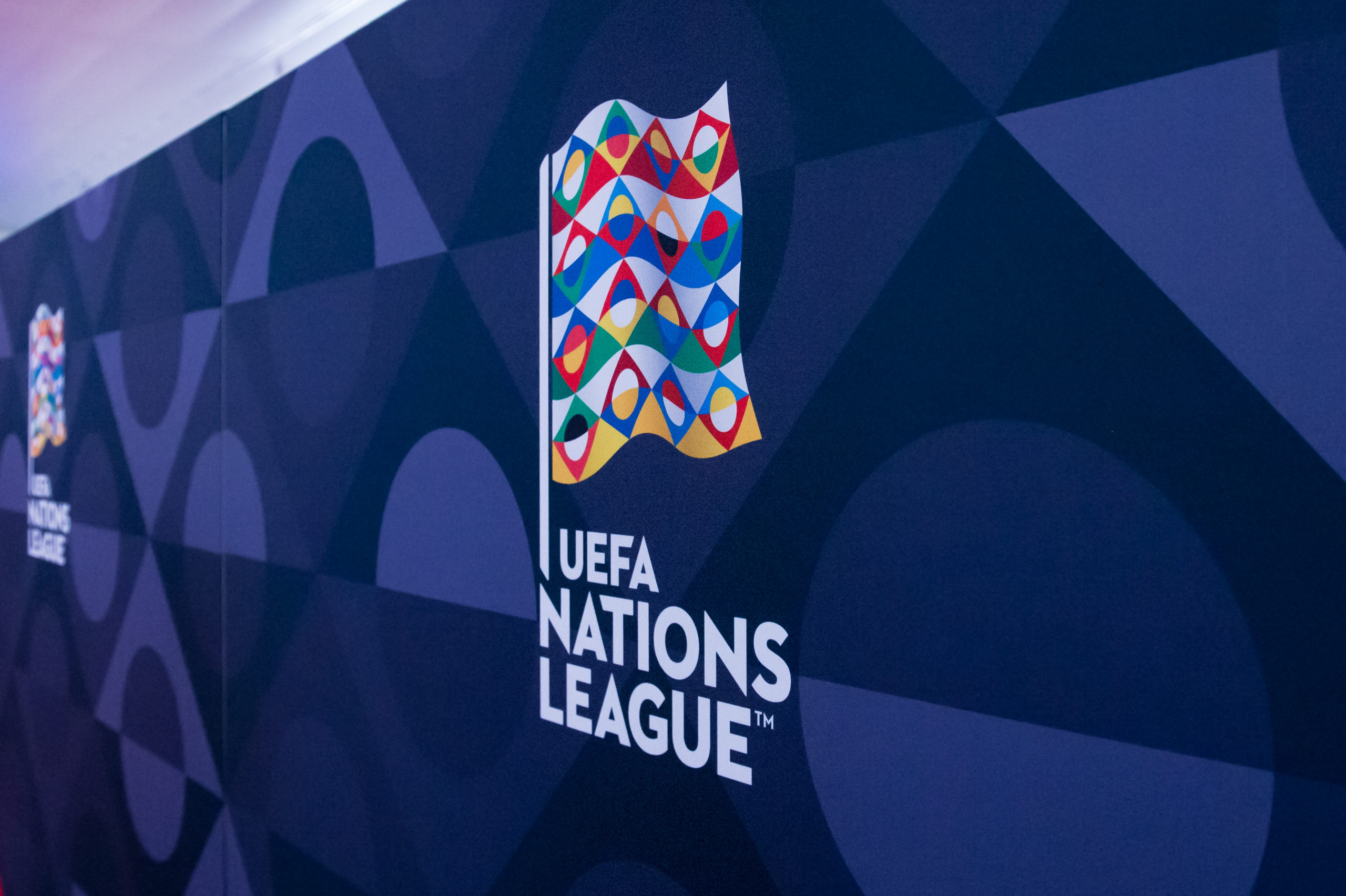 The final two Matchdays of the UEFA Nations League group stage will be played during the current international break.

The focus will be largely on League A where the top side in each group will qualify for the Nations League finals to be held in October 2021.

Meanwhile, the countries which finish in the fourth spot will be relegated to League B for the next Nations League campaign.

In League B, League C and League D, the top nation in each group will be promoted at the end of the two Matchdays.

The bottom four teams in League B will be relegated, but League C will involve a relegation play-out which is scheduled for March 2022.

Due to League D having two groups and no relegation involved, only two teams will drop down via the play-outs.

Top games to watch this week:

Belgium vs England – November 15: The match between Belgium and England is definitely one of the standout fixtures. The Three Lions came from behind to register a 2-1 win over Roberto Martinez’s side at Wembley last month, but that was followed by a disappointing 1-0 home defeat to Denmark.

That enabled Belgium to return to the top of the table after they beat Iceland 2-1 on the road. They are currently two points ahead of both Denmark and England and they can win the group with a victory on Sunday, suppose the former drop points against Iceland.

Gareth Southgate’s side have the slight advantage over Belgium as things stand with Eden Hazard set to miss the game after testing positive for COVID-19. Belgian’s record scorer Romelu Lukaku is nursing a thigh injury, but Martinez recently said that he is confident of the striker returning to the playing field.

Italy vs Poland – November 15: Poland have fared impressively in League A Group 1 where they are top of the table after four games with seven points. They are currently one and two points ahead of Italy and Netherlands respectively, which is a commendable effort.

Poland are scheduled to face Italy and Netherlands in back-to-back games this month and they will need to produce their best to come out on top. Robert Lewandowski, who bagged two goals and one assist in the 3-0 win over Bosnia & Herzegovina, is definitely the player to watch out for.

Italy, on the other hand, are undefeated in the campaign with one win and three draws and they will need to improve their game in the final third to take the top spot on the table. Roberto Mancini’s side have been solid defensively, but have scored just three goals from four outings.

Portugal vs France – November 15: It is known that one of Portugal or France will finish top of League A Group 3. Both countries have accumulated 10 points after four games and they are seven ahead of Croatia, who will vying to avoid relegation with Sweden.

The repeat of the Euro 2016 final last month ended in a goalless draw at Stade de France. This time around, it could be another tight encounter. The team which manages to win the game would be guaranteed a place in the Nations League finals due to the head-to-head record.

Unlike France, Portugal don’t necessarily need to win the game on Sunday to stay top of the table. They are currently holding a superior goal difference of four and they just need to match Les Bleus’ results in order to qualify for the finals to defend their title.

Wales vs Republic of Ireland – November 15: Wales are top of League B Group 4 with 10 points, one ahead of Finland. On the contrary, Ireland are already out of contention to secure promotion with just two points on the board, but they will be determined to avoid relegation ahead of Bulgaria, who are one point behind them.

The countries have faced regularly over the past couple of years and Wales have had the advantage. They won both games against Ireland during the previous Nations League campaign, but settled for a frustrating goalless draw at the Aviva Stadium last month.

Prior to the contest, the hosts have suffered a blow with another injury setback for Aaron Ramsey, but they will have the services of Gareth Bale, which is a huge boost. A victory over their close neighbours could see them promoted, if Finland lose to Bulgaria on the road.