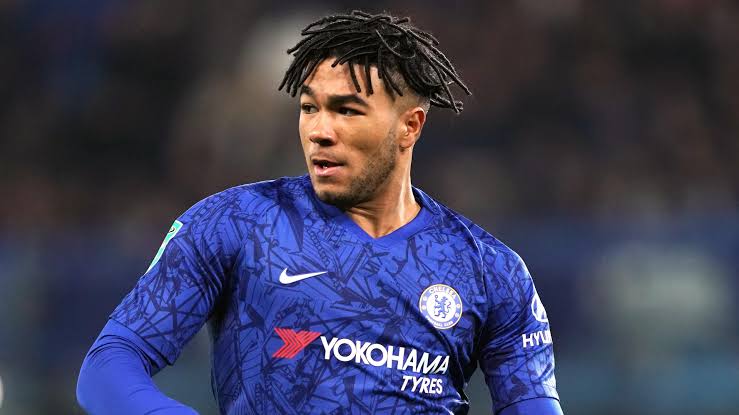 Chelsea full-back Reece James has earned his first call-up to the senior England squad ahead of the upcoming international triple-header.

The right-back has proven to be a valuable member of Frank Lampard’s squad after his impressive performances since the start of last season and has continued to improve this term.

The 20-year-old’s consistency has eventually paid off as he is now presented with a chance of making his England debut against Wales, Belgium or Denmark within the next two weeks.

Among the players invited in the list, James teammates at Chelsea Tammy Abraham and Ben Chilwell have both been delayed alongside Jadon Sancho, from joining the team after breaking social gathering protocol over the weekend.

The Football Association will allow time to gather further information regarding the three to understand if there is any risk to the wider group. This will determine whether the trio will be involved during the international games sanctioned.

Separately, Raheem Sterling has been ruled out of all three fixtures through injury.

As stated on the official website of the Football Association, Gareth Southgate will begin his preparations with 27 players after Chelsea full-back Reece James was handed his first senior call-up having initially been part of the Men’s Under 21 squad.

England face Wales at Wembley on Thursday (8 October) before hosting Belgium on Sunday (11 October) and Denmark on Wednesday (14 October) in UEFA Nations League Group A2.