Southgate hits back at Mourinho over England Captain Harry Kane 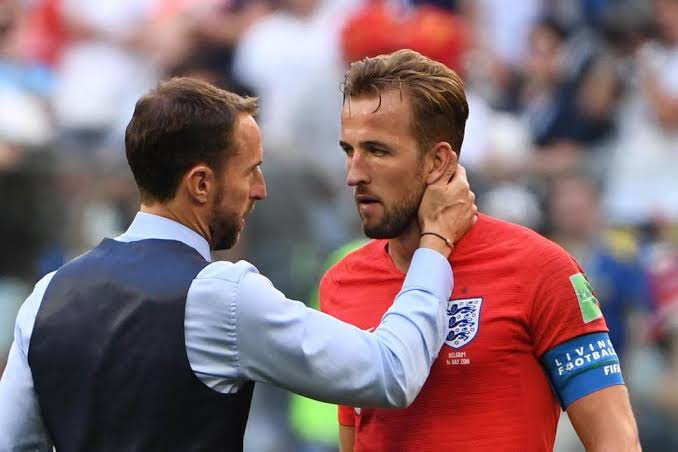 England manager Gareth Southgate has hit back at Jose Mourinho over the Tottenham Hotspur manager’s remarks about Harry Kane being overplayed during the international break.

The England manager has however made it clear to Mourinho that the Three Lions need Harry Kane as much as Tottenham do.

With Kane and Tottenham particularly having a congested start to the season due to their Europa League qualifying campaign, matched with Carabao Cup and Premier League commitments, the Portuguese coach had earlier called on Southgate not to overplay Kane during England’s forthcoming games against Wales, Belgium, and Denmark at Wembley.

‘When you have such a player and you want to win every match, you play him, but you just can’t do it,” Mourinho said, as per the Metro.

“I believe Gareth and Steve [Holland] care about players and I don’t think they want to be connected with something that can be a consequence of this week and the three internationals, which is obviously too much.’

“So I don’t speak with Gareth or Steve. I didn’t speak with Ryan Giggs either. I just leave with them the respect they will have for their players.

When asked about Mourinho’s comments, Southgate responded: ‘All Jose needs to do in April and May is he’s got to look after Harry Kane for us because there will be 55 million people relying on that.’

‘Jose was on great form, I heard him. He won’t phone but he will stand on the top of Tottenham’s stadium and tell us, so that was good.’

‘I’m a little bit disappointed I am not one of his friends, I know Steve [Holland] is but in fairness he helped him to a title so that’s understandable.’

‘We’re certainly not looking to start players in three games.’

‘I can’t guarantee that no player will play no minute of all three games. You might end up having to put someone on for five minutes and then people will be saying, “Well you didn’t do what you said”.

‘But our aim is to manage the squad, we’ve got to be responsible; we are conscious of the welfare of the players. This season as a whole is a huge challenge for clubs and national teams so we’ve got to work together on that. It doesn’t help anybody if we’re not joined up on our thinking.’

Southgate had played Kane through almost every minute of the previous international break, withdrawing him only once; late against Iceland.