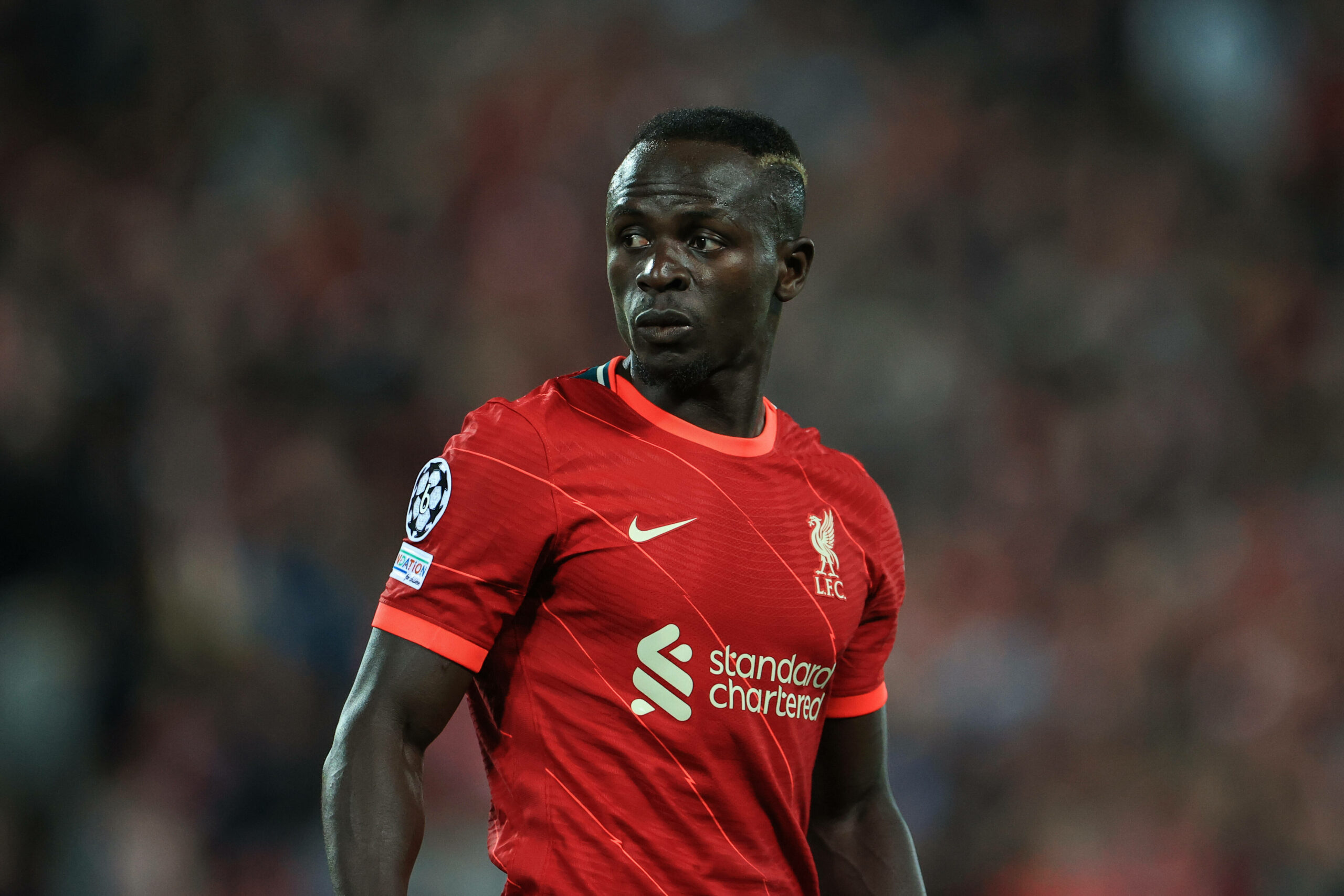 Another exciting Premier League weekend is around the corner as we look at some most intriguing duels coming up ahead.

For those looking to bet on football but are bored of the usual bookmakers available, you could register at Vwin instead and try a new betting platform. Vwin is an Asian sports betting platform with some very interesting odds and sign-up offers available for new punters.

Before you bet though, let’s look at the four potential headline-makers on Matchday 5.

Pierre-Emerick Aubameyang to score against his favourite opposition

After getting the Gunners off the mark against Norwich City last time out, Pierre-Emerick Aubameyang is looking to gather momentum against his favourite Premier League opposition.

Since swapping Borussia Dortmund for Arsenal in January 2018, the 31-year-old striker has tallied eight goals in his seven league appearances against Burnley.

In his long top-flight career, the Gabonese has amassed more league goals only against Hamburg (nine) in the Bundesliga and could equal or even eclipse that record here.

Aubameyang has scored three of Arsenal’s four Premier League goals at Turf Moor across their last three visits to this venue, including a sixth-minute opener in a 1-1 draw back in 2020/21.

Pep Guardiola fielded Kevin De Bruyne and Jack Grealish from the start against RB Leipzig in their Wednesday’s Champions League curtain-raiser, and their partnership yielded an action-packed 6-3 victory.

Although the Belgian playmaker failed to record a goal contribution in a spectacular night at the Etihad Stadium, the ex-Aston Villa captain chipped in with a goal and an assist.

De Bruyne, who has only recently returned to full fitness, will be aiming to get his new Premier League campaign up and running against a Southampton side he has been continuously tearing apart in recent years.

The 30-year-old attacking midfielder has had a hand in 11 top-flight goals against the Saints – four goals and seven assists – averaging a goal contribution every 63 minutes.

Meanwhile, City’s most expensive signing ever has already lived up to his £100 million price tag, creating the second-most goalscoring opportunities in the Premier League this term.

Only Liverpool’s Trent Alexander-Arnold with 20 has bettered Grealish’s 13 scoring chances created in England’s top-flight so far.

Bookmakers Vwin have City as the overwhelming favourites to win this game, so you would be better served at looking at the first scorer or the scoreline markets for this game, and look towards other games this weekend if you want to bet on the result.

The Senegalese star is confident of scoring in back-to-back Premier League matches for the first time this season as he goes up against one of his favourite opponents.

Mane has been on the scoresheet in each of his last eight top-flight appearances against Crystal Palace and has laid his eyes on rewriting the Premier League history.

No player has ever found the net in nine consecutive Premier League matches against a single opposition, so the former Southampton man won’t be lacking motivation.

Mane has scored in all four league meetings with Palace at Anfield, including his match-winning brace back in May.

However, the 29-year-old forward may have to be patient, considering three of his four previous Premier League strikes against the Eagles here come arrived beyond the 60th-minute mark.

Before quitting Manchester United for Real Madrid in summer 2009, Cristiano Ronaldo was already one of the most prolific players in Europe’s top-five leagues.

The five-time Ballon d’Or winner has only upgraded his scoring instincts in Madrid and Juventus, as witnessed by his eye-catching return to Old Trafford.

Before breaking the deadlock in a dismal 2-1 loss to Young Boys on Tuesday, the 36-year-old bagged a brace against Newcastle United in his first Premier League appearance in over 12 years.

Despite his age, Ronaldo is firmly in contention for the Premier League Golden Boot.

He trails the joint-top scorers Michail Antonio and Bruno Fernandes by two goals despite playing three league matches less than them.

With Antonio set to miss out on West Ham’s encounter against the Red Devils of all teams, Cristiano faces a golden opportunity to bridge the gap on the Jamaican forward.

A tally of five goals and one assist from his last four Premier League meetings with the Hammers shows Ronaldo enjoys playing against the capital-based outfit.

It’s needless to say how challenging it will be for West Ham to keep the Portugal captain at bay, especially after returning just one clean sheet from their inaugural four top-flight games this season.