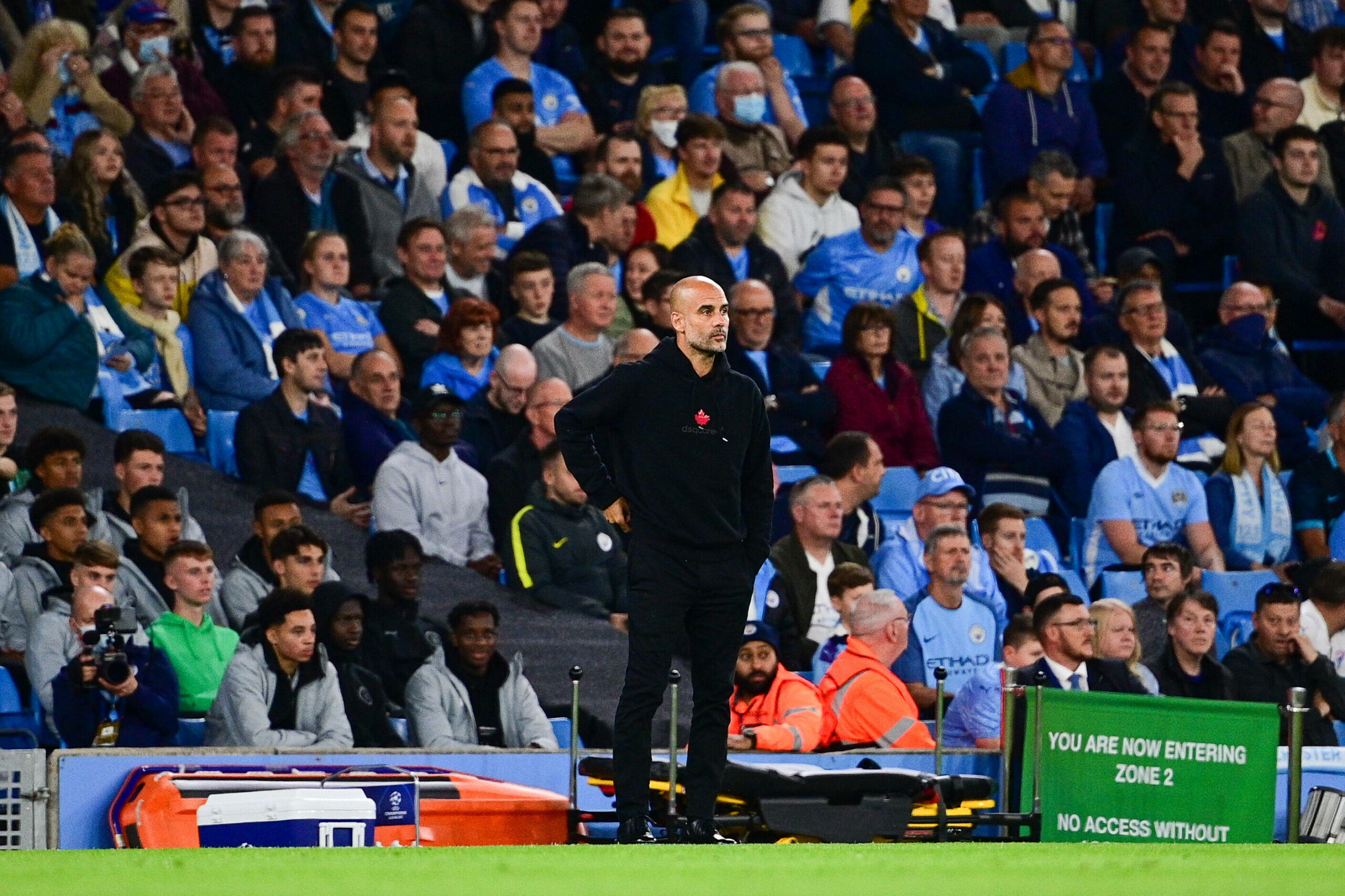 It’s Sunday again which means it’s time to roll out ‘Morning Mix’ – our weekly football column with some top-class music thrown into the pot.

Thousands of Newcastle United fans expressed their disdain for Steve Bruce during the club’s 1-1 draw with Leeds United on Friday. They want him out, but he won’t walk.

Their frustration is understandable. Bruce admitted in midweek that he is keeping Newcastle ‘ticking along’ at the moment. That isn’t good enough.

The Magpies are 18th in the Premier League and playing turgid football under Bruce. The supporters simply want to be entertained – that should not be too much to ask.

Unfortunately for the fans, owner Mike Ashley seems quite happy to allow the club to drift aimlessly. The sooner he and Bruce are gone, the better.

Pep Guardiola was widely criticised by Manchester City fans after he had a dig at the size of the crowd for their midweek Champions League game against RB Leipzig.

His brainless comments perfectly highlighted how some people within professional football are entirely out of touch with reality.

Watching football is an expensive business. Whether Guardiola likes it or not, many fans pick and choose the games they attend due to the costs involved.

City’s attendance was on a par with the games at Barcelona and Inter Milan, both of whom were playing bigger clubs than Leipzig. Guardiola needs to pipe down.

Looking for the best football stories from the last seven days? Check these out:

The gig marked the return of the Kirkcaldy indie band to performing live and perfectly showcased why they have been tipped for big things.

They also recently dropped a new single – Sharp As A Razor – which is a nod to boxing legend Muhammad Ali. Catch them live if you can.

Played five, lost five. Scored two, conceded 14. Aside from trousering loads of cash, why do Norwich City bother trying to win promotion to the Premier League?