Arsenal and Tottenham Hotspur in race to sign Gianluigi Donnarumma 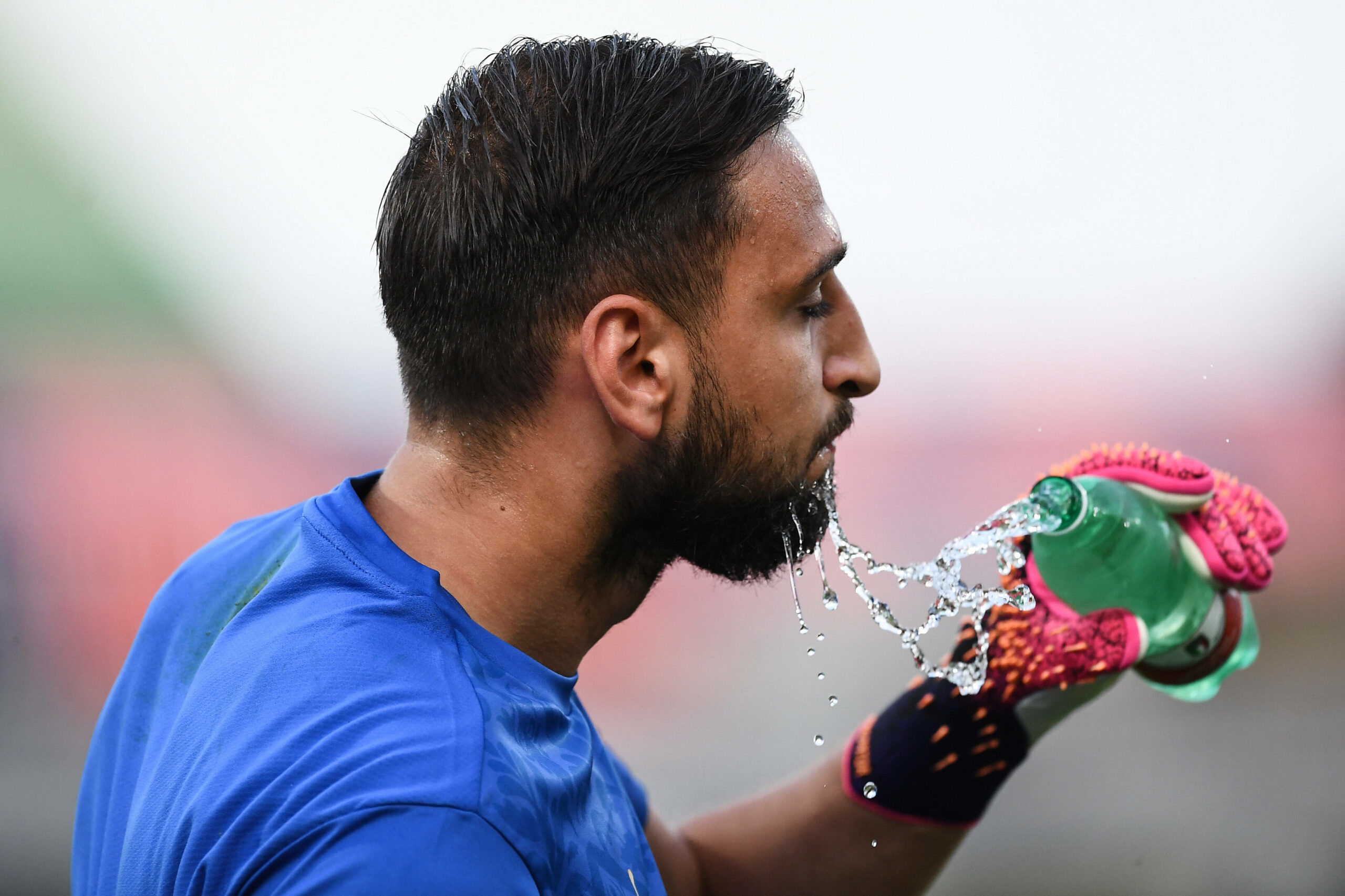 Arsenal and Tottenham Hotspur are reportedly competing with each other to sign Gianluigi Donnarumma.

According to Tuttosport, the north London rivals and Chelsea are interested in securing the services of the goalkeeper.

It has also been reported that Juventus, Paris Saint-Germain and Roma are all keen on the Italian stopper.

The Italy international’s current contract with AC Milan is set to expire in the summer and he will become a free agent.

Donnarumma is an academy graduate of Milan who progressed through the youth ranks to earn his competitive debut in Serie A against Sassuolo in October 2015.

The 22-year-old has clocked up 251 appearances across all competitions for the Italian side, with 88 clean sheets to his name (stats from Transfermarkt).

Chelsea look like an attractive option, but they already have Edouard Mendy and Kepa Arrizabalaga on their books.

The Gunners have Bernd Leno but there is speculation that the German could leave the Emirates Stadium.

Experienced shot-stopper Hugo Lloris is at Spurs, but Donnarumma could still be a good addition to the squad.

Morning Mix: Missing out on Buendia is no loss for Arsenal, big summer ahead for Leeds United
Tottenham Hotspur will not appoint Gennaro Gattuso as their new manager