Morning Mix: Missing out on Buendia is no loss for Arsenal, big summer ahead for Leeds United 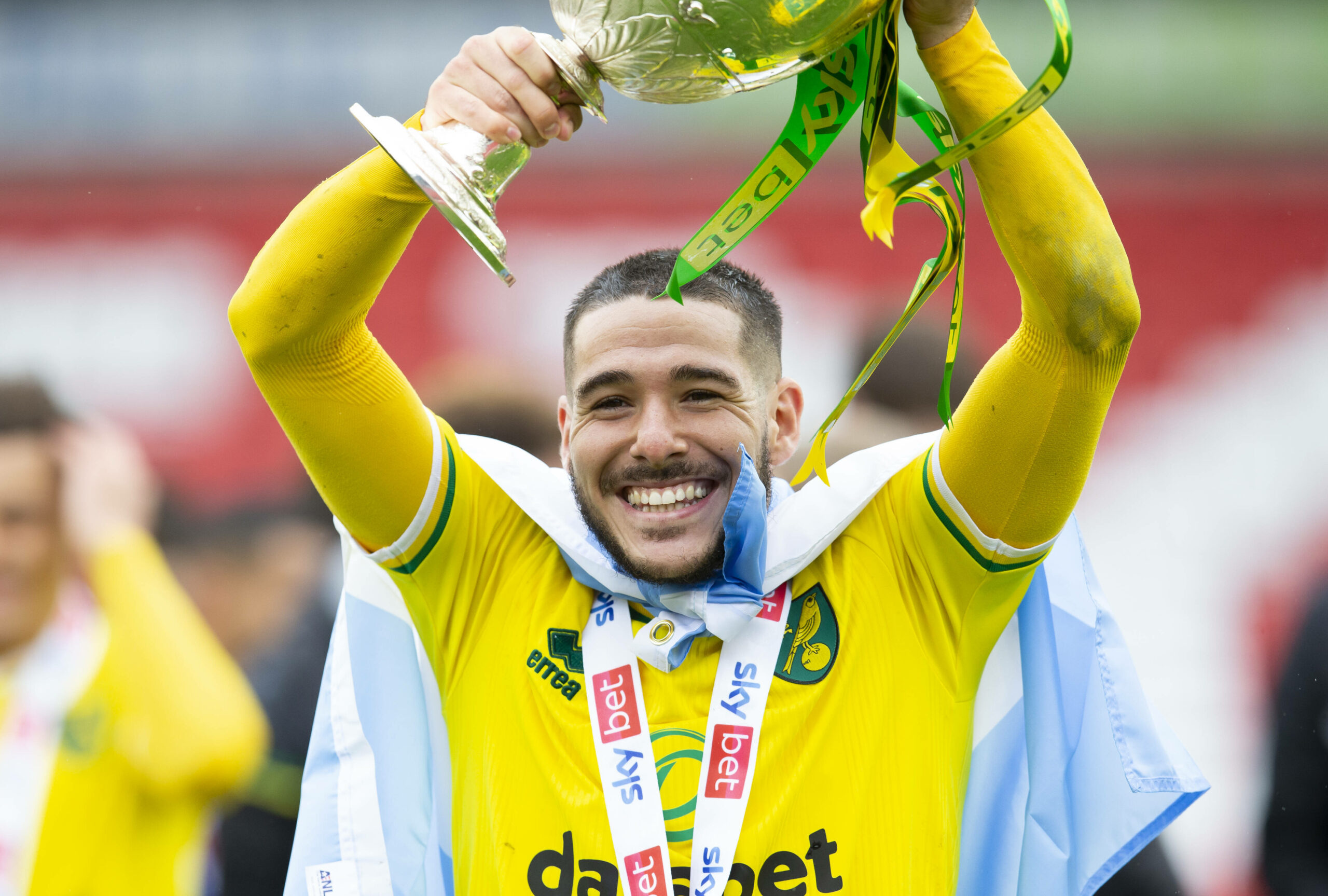 It’s Sunday again which means it’s time for the ‘Morning Mix’ column – our weekly football feature with some music thrown in for good measure.

We look at a couple of the main talking points from the past week and point you towards some of the best football stories elsewhere on the web.

We also offer a top tune recommendation to get you in the mood for Sunday and a final thought to ponder for the week ahead. Let’s get this show on the road!

Missing out on Buendia is no loss for Arsenal

The news that Aston Villa have won the race to sign Emiliano Buendia from Norwich City sparked plenty of chatter on social media.

Villa and Arsenal were reportedly leading the chase to secure the 24-year-old’s services and the Midlands club have come out on top.

Some Arsenal fans may be disappointed to lose out to Villa, but spending £33 million on a player who might not have been a regular starter would have made no sense.

The Gunners have other areas they must strengthen this summer and missing out on Buendia means they can focus their finances accordingly.

Big summer ahead for Leeds United

Leeds United were one of the biggest stories of last season, securing a top-half finish in their first campaign back in the Premier League since 2004.

The club has already started to clear the decks for what will be an important summer, releasing seven players from their squad including Gaetano Berardi.

The Whites have been linked with a host of players as they strive to improve next term, but one of the best bits of business they could do is rejecting any advances for Raphinha.

Liverpool and Manchester United have been credited with an interest in the winger, but Leeds must do everything they can to keep him at Elland Road.

Searching for the top football stories from the past week? Check these out:

Discovering up-and-coming bands is undoubtedly one of the best bits of being a music fan.

The Peach Fuzz fit neatly into that category, with the Liverpool-based band deserving to be heard by a much wider audience.

The five-piece know how to churn out catchy tunes and it would be no surprise to see them make a splash on a bigger scale over the next couple of years.

Gareth Southgate’s comments about some fans booing England players for taking the knee before games made plenty of sense.

However, if these individuals wish to continue booing, let them. At least the rest of us will know where the racists are.